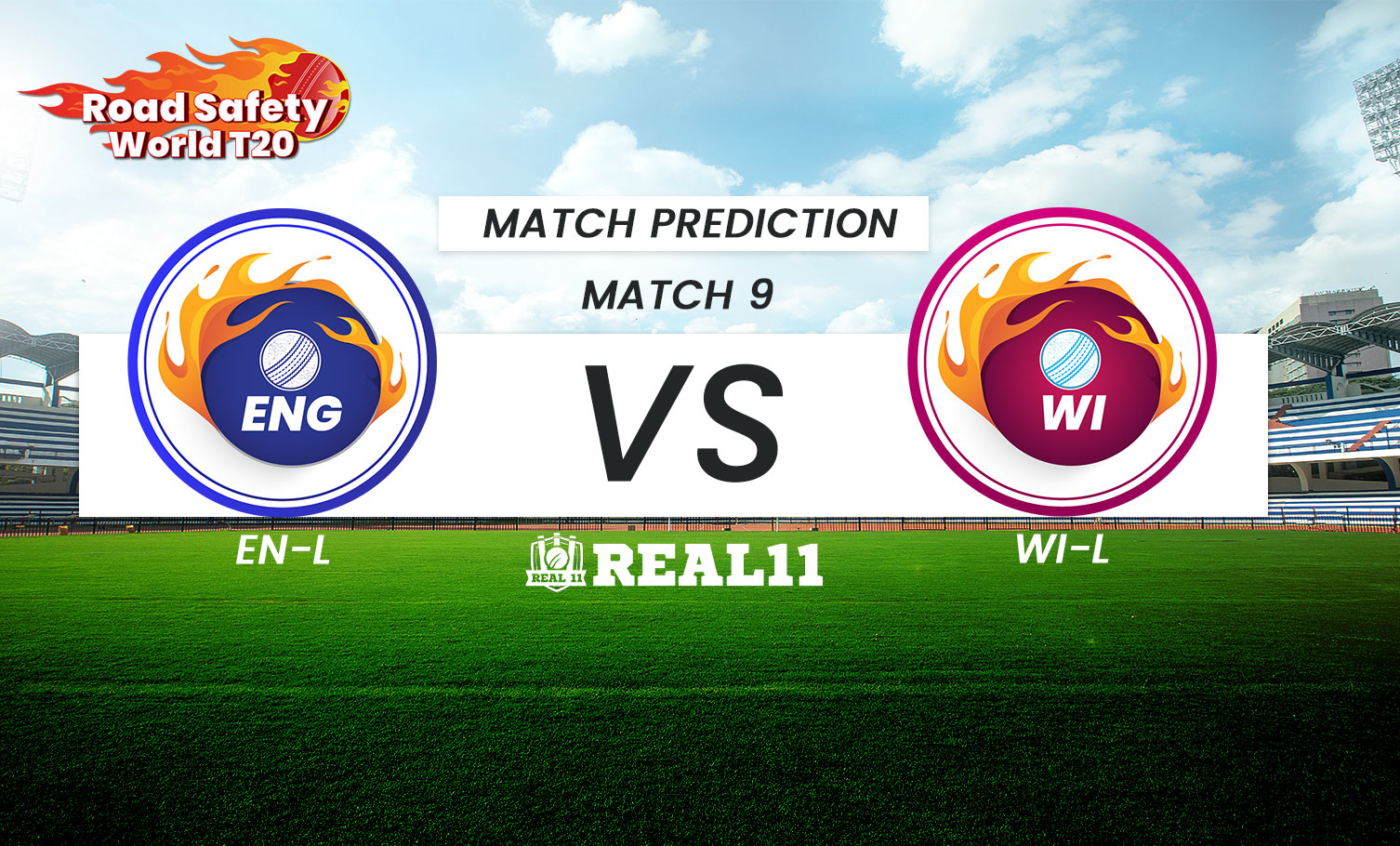 England Legends will lock horns with West Indies Legends in match 9 of the Road Safety World T20 2022. The match is scheduled at the Holkar Cricket Stadium, Indore on Saturday, September 17.

England Legends haven’t won in any of the two matches they have played so far and are placed in fifth place in the points table. They lost their first match of the season against Sri Lanka by 7 wickets. EN-L while batting in the first place were bowled out for only 78 runs. No player in the team scored over 15 runs. Sri Lanka Legends covered the runs in just 14.3 overs for a loss of just 3 wickets. EN-L faced a very humiliating defeat just because both their batting and bowling departments failed to perform under pressure. Their second match against South Africa Legends was abandoned without a ball bowled.

On the other side, West Indies won their first match against Bangladesh Legends by 6 wickets and also their second match against India Legends was abandoned due to a wet outfield. WI-L is occupying the 3rd spot in the league table. In the inaugural match of the league, BAN managed to score only 98 runs losing all their wickets in the first innings. Krishmar Santokie led the bowling attack by picking three wickets along with Sulieman Benn and Dave Mohammed taking two wickets each. Later, captain Dwayne Smith smashed 51 runs off 42 balls to easily chase the small target in just 15.2 overs with 6 wickets to spare.

The pitch at Holkar Cricket Stadium, Indore is usually a low-scoring ground. The skipper winning the toss will choose to chase the target.

EN-L are looking out of form and will hopefully give a tough competition to WI-L in this fixture. On the other side, WI-L have a well-balanced team with confident batters and in-form bowlers. Hence, we predict West Indies Legends to win this match against the England Legends.