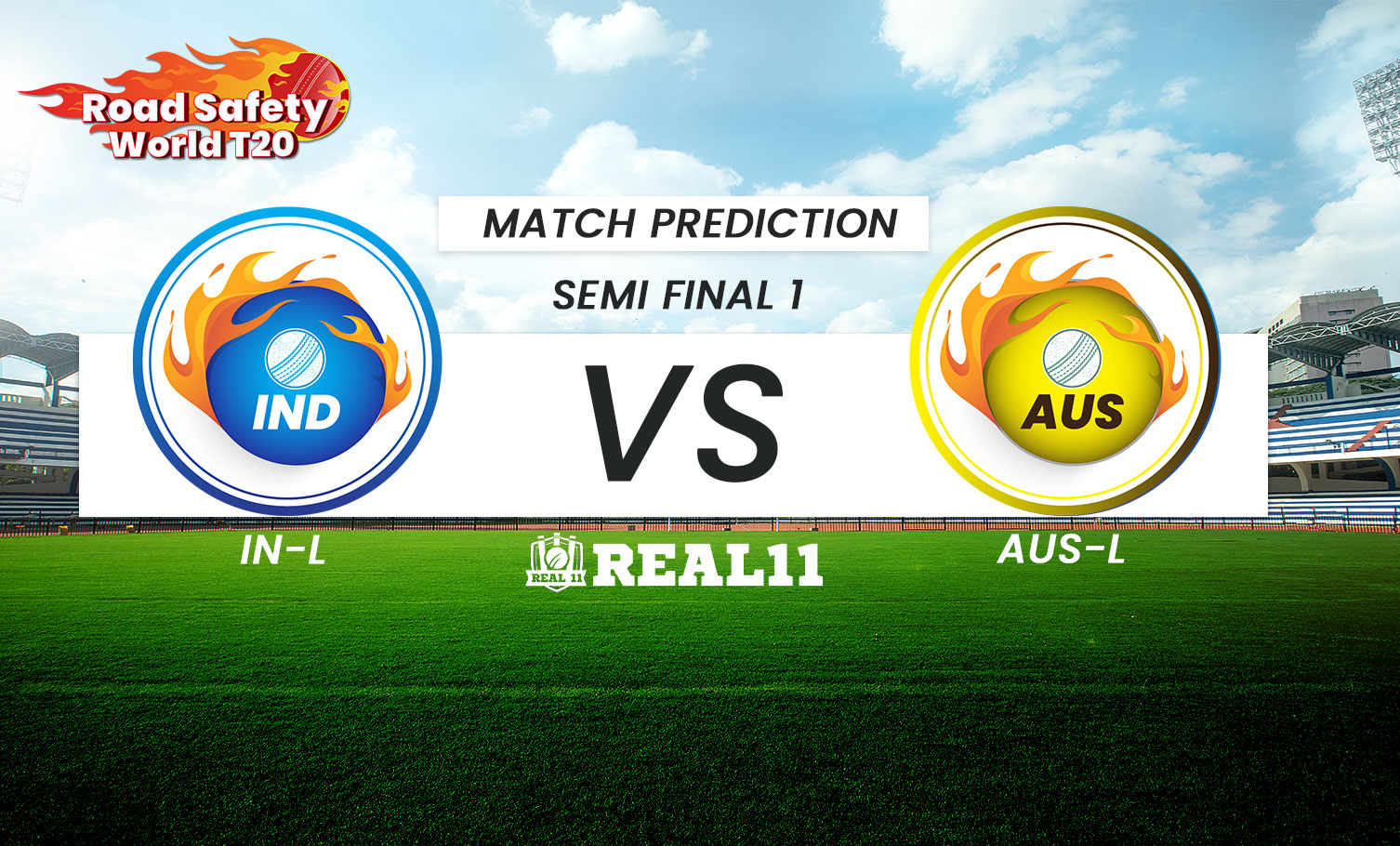 Both teams finished the group stages with 14 points to their name. Australia Legends won three matches while losing one, while India Legends won two of their five games while having three washouts.

The weather has not been kind to India Legends, who have only played one complete game. They won against South Africa by 61 runs in the opening game before defeating England by 40 runs in a 15-over rail curtailed match.

Australia Legendslost their first match against Sri Lanka but came back to defeat Bangladesh and the West Indies to finish in the top four. In their most recent match, they thrashed England by six wickets to move up to second position. In just 13.4 overs, Australia successfully chased down 161 thanks to Shane Watson's 47 off 26 and Ben Dunk's 42 off 13 balls.

The pitch at Shaheed Veer Narayan Singh is good for batting. The last two matches played at this venue produced first innings total of 213 and 160.

We have a mouthwatering contest on the cards. Despite three games getting washed out due to rain, Indian batters have proven their mettle in the little opportunities they’ve got. Their bowlers have also backed them nicely. Australia on the other hand looks in fine nick. Their skipper Shane Watson is in the form of his life and he would be hoping to continue his menacing show against India. Bowling prowess has the likes of Brett Lee, Dirk Nannes and Nathan Reardon. If we were to pick a winner then we'll go with India Legends 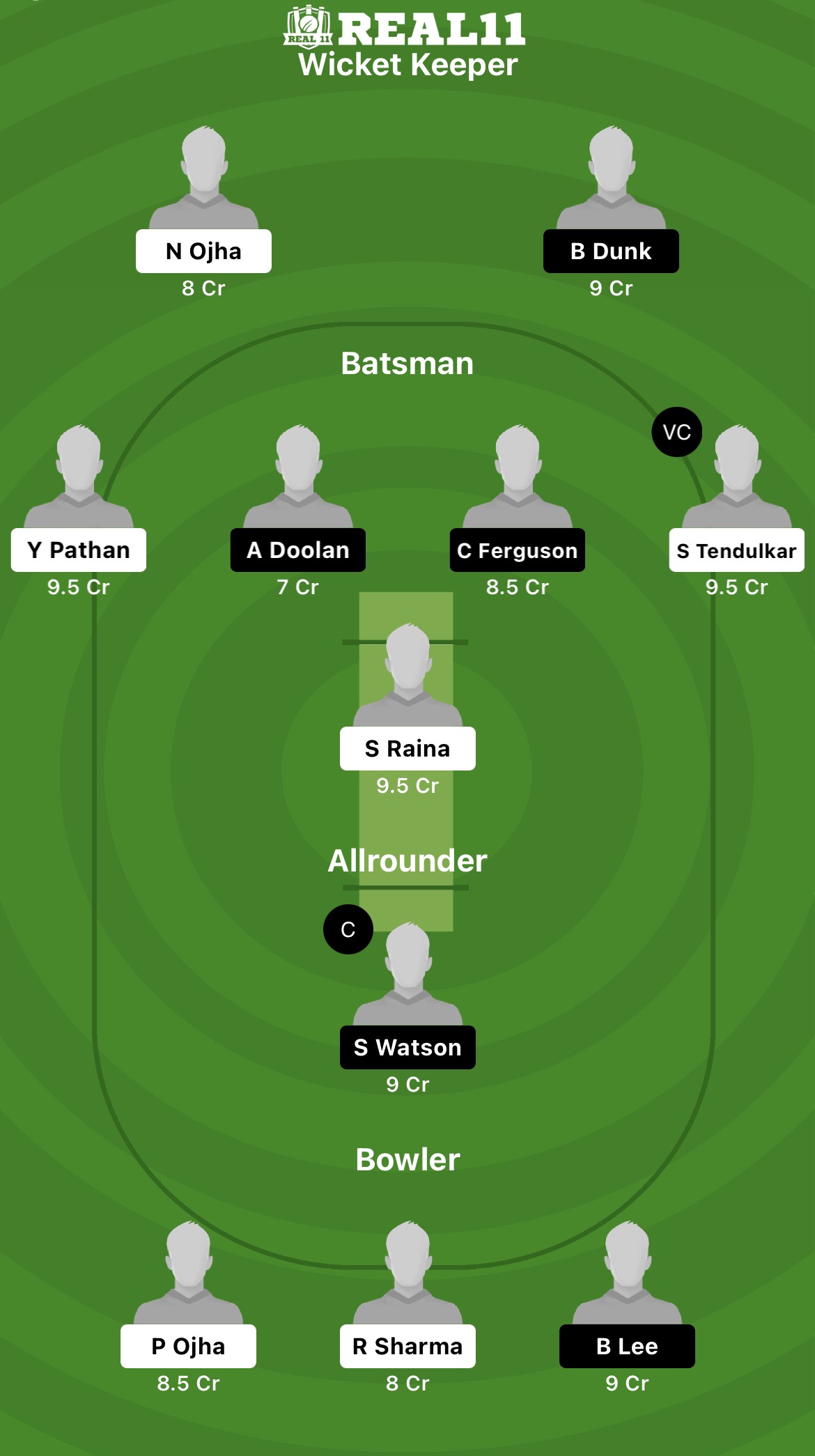