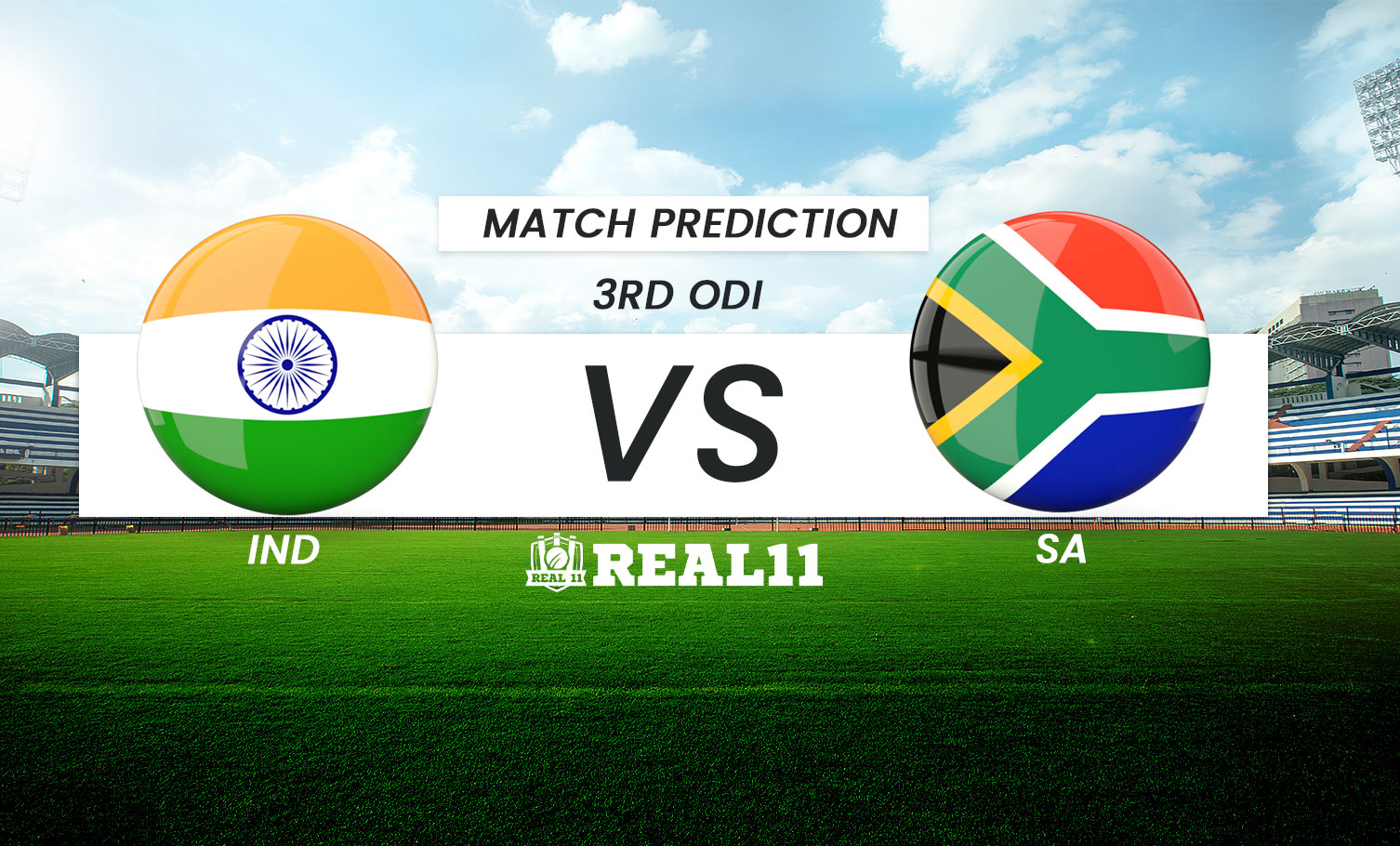 The third and final ODI of the three-match series between India and South Africa will take place on Tuesday, October 11, at the Arun Jaitley Stadium in Delhi. India lost the first game in the series but won the last one to level it. Both sides will enter this game with a certain objective in mind. The outcome of this game will determine whether South Africa advances directly to the ODI World Series in 2023. In order to improve their chances of getting chosen for both the upcoming matches and the next ODI World Series, the Indian players will try to win this series.

India won the second one-day international in Ranchi by seven wickets after chasing down a target of 279 runs in 45.5 overs. Shreyas Iyer won Player of the Match for the second century of his ODI career. South Africa managed to achieve such a challenging total with the aid of half-centuries from Reeza Hendricks and Aiden Markram. The lower-middle order performed admirably as well, which helped the team's overall result. India's opening pair of Shikhar Dhawan and Shubman Gill were both out before the power play concluded, giving the team a disastrous start. Ishan Kishan and Iyer put up a third-wicket total of 161 runs, but Kishan was dismissed at 93 runs missing his due century by just 7 runs. Sanju Samson provided the finishing touch to the innings as he scored 30 runs off 36 deliveries and Iyer remained unbeaten on 113 runs off 111 deliveries.

Arun Jaitley Stadium offers a balanced surface with something for both the batters and bowlers. Dew is likely to play a key role in this game as we saw in the previous clash. The team winning the toss should elect to bowl first.

India are riding high on confidence after registering a convincing win in the last game. SA on the other hand can't be written off that easily and they are certain to come hard against the hosts. Looking at the team combination, batting prowess and home advantage, we predict India to emerge victorious. 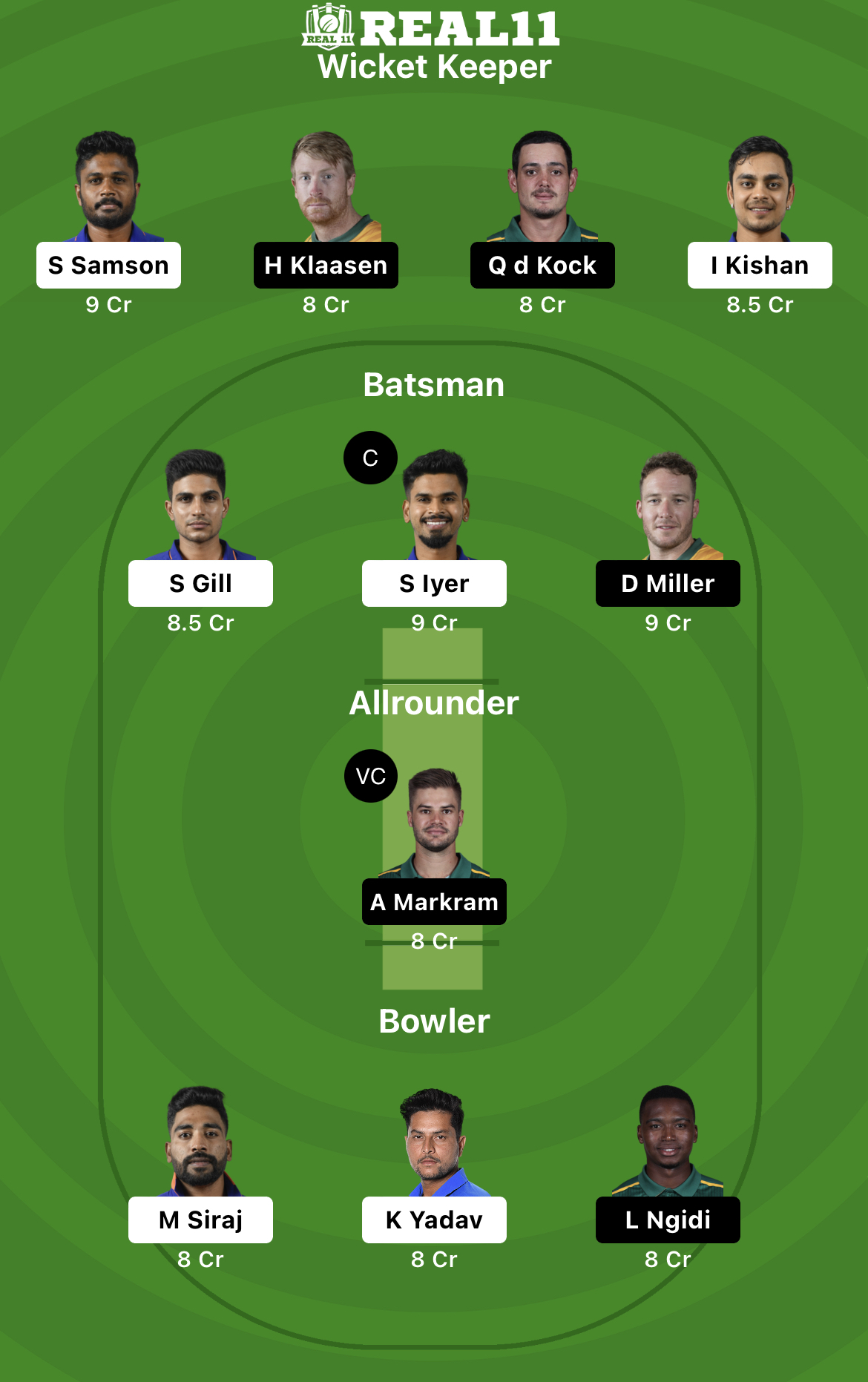