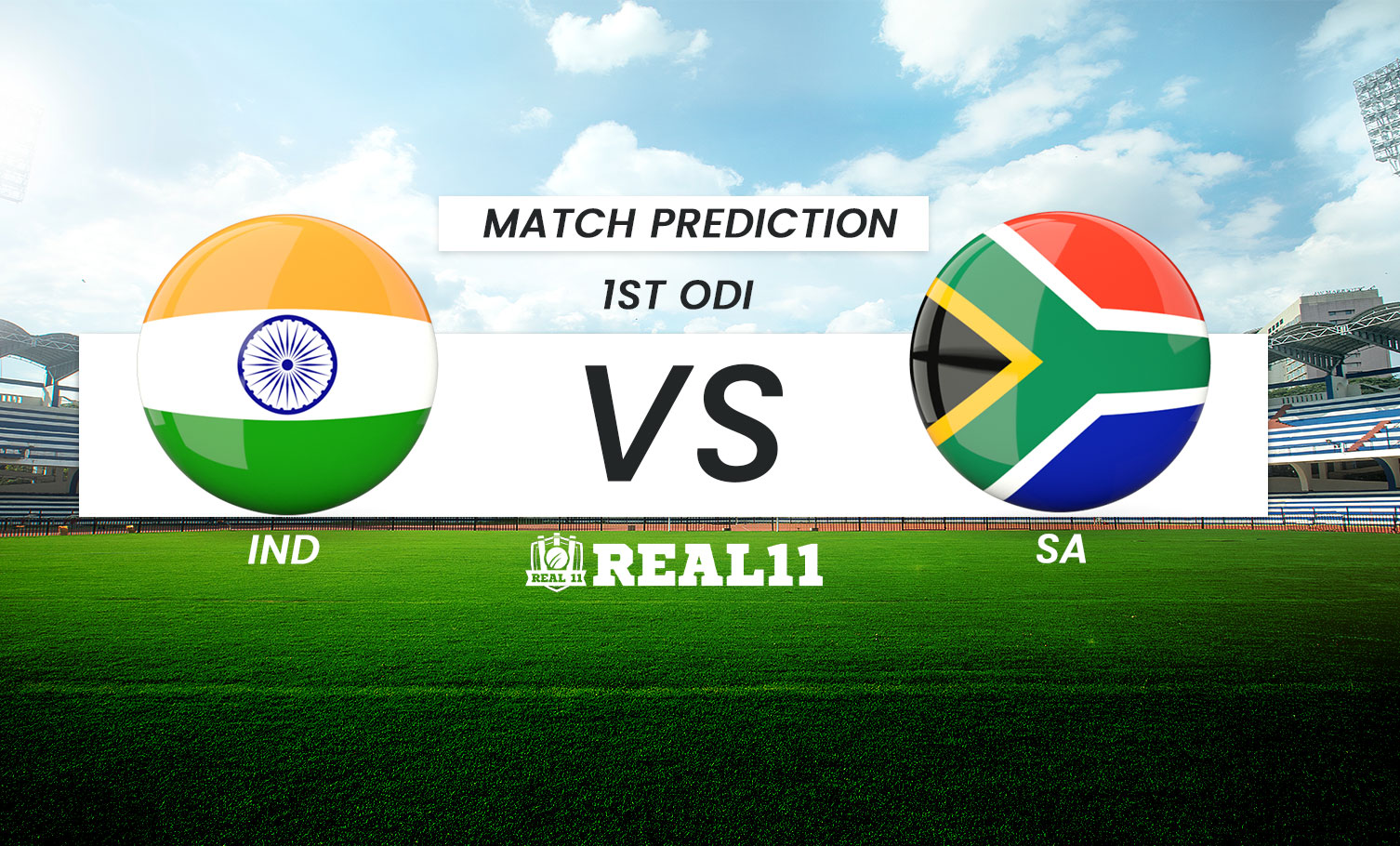 India will cross swords with South Africa in the first of the three ODIs at the Bharat Ratna Shri Atal Bihari Vajpayee Ekana Cricket Stadium in Lucknow, on Thursday, October 6, 2022. Veteran Indian opening batsman Shikhar Dhawan will lead the Indian side in the absence of several prominent players.

On the other side, South Africa will be hoping to end the tour on a high note by winning the ODI series after facing a 2-1 defeat in the T20I series. Temba Bavuma’s spot in South Africa’s white-ball setup has been under observation, and the Proteas skipper will be determined to find his form with the T20 World Series knocking at the door.

The fans can expect a fascinating contest between the two as we all know both of them are one of the best white-ball teams in the world.

The pitch at the Ekana Cricket Stadium slightly favours the batting side. The ground has hosted just three ODIs to date, which were between West Indies and Afghanistan in 2019. The surface is expected to favour the seam bowlers in the early part of the innings and will assist the spinners as the game progresses.

India ended their T20I campaign against South Africa on a high note and are surely flying high on confidence. Thus we fancy the Men in Blue to win the inaugural match of the ODI series too.