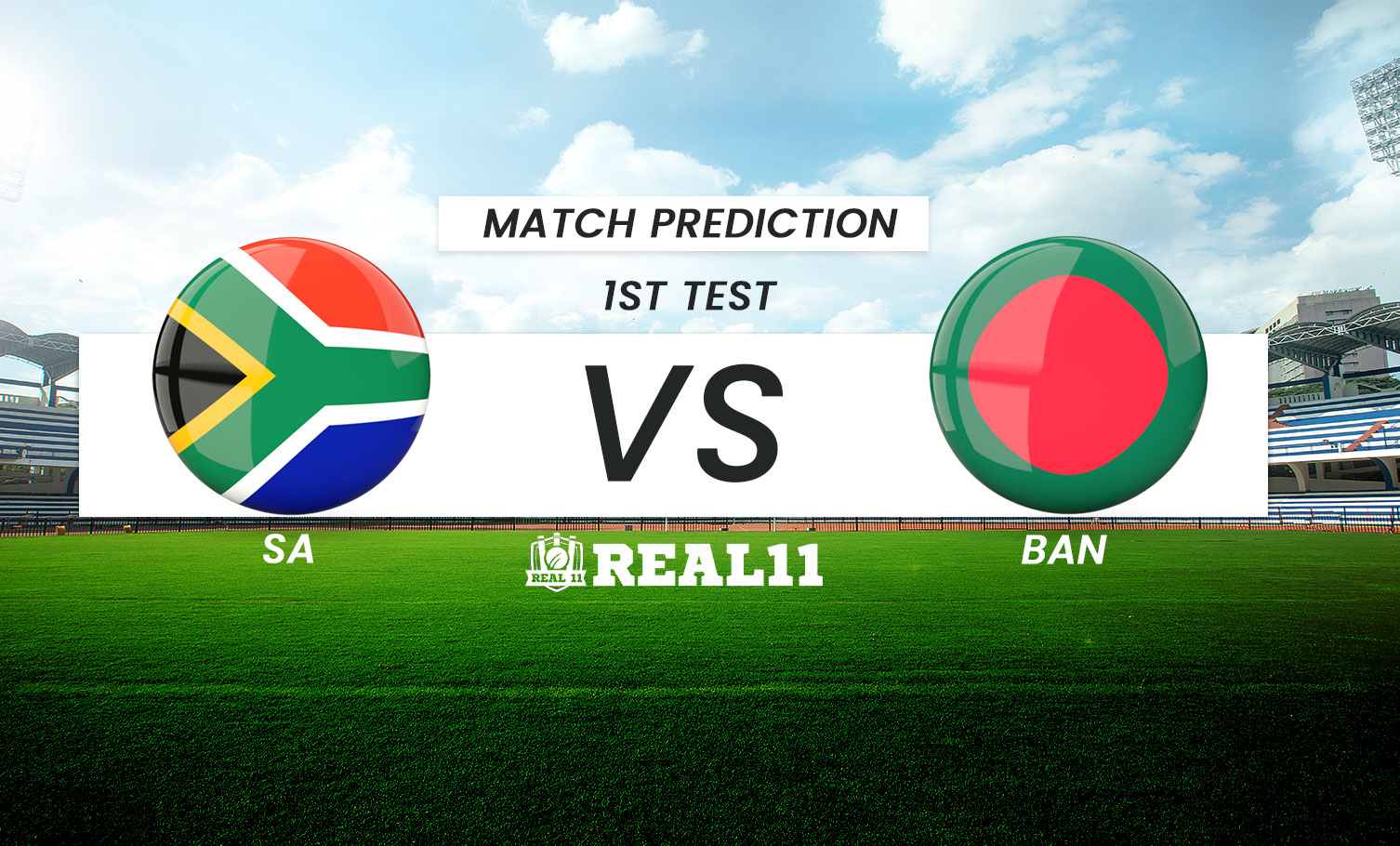 South Africa were left dismayed and faced heavy criticism after losing the ODI series 1-2 against Bangladesh. They will be without the services of a majority of their key players for this Test series which makes them even more vulnerable. Dean Elgar who led the side to a series victory against India recently on their home soil will shoulder the batting responsibility for the Proteas. They made an emphatic comeback to draw the series 1-1 against the Kiwis when they toured New Zealand last month. It’s an exceptional opportunity for most of the local talents to go far and make a name.

Bangladesh, on the other hand, will be elated by the series victory in the ODIs and now they will look to carry the winning momentum and take advantage of the fragile South African unit. Their last test series victory came against Zimbabwe. They scripted a famous comeback   when they displayed immense courage and character against the Kiwis in their own backyard a couple of months back to draw the series. Now, it’s their time for them to conquer the Proteas.

Kingsmead is hosting a Test match after 3 long years. South African wickets have traditionally assisted the quicks and the batters who are persistent and patient have been successful. Out of the 16 Test matches played at this venue, only 2 have ended in a draw.

Bangladesh have a great chance of taking a lead in the test series. South Africa are low on confidence and have plenty of inexperience in their lineup. But, one cannot completely write off the hosts. We fancy the Proteas to draw first blood in this two match series 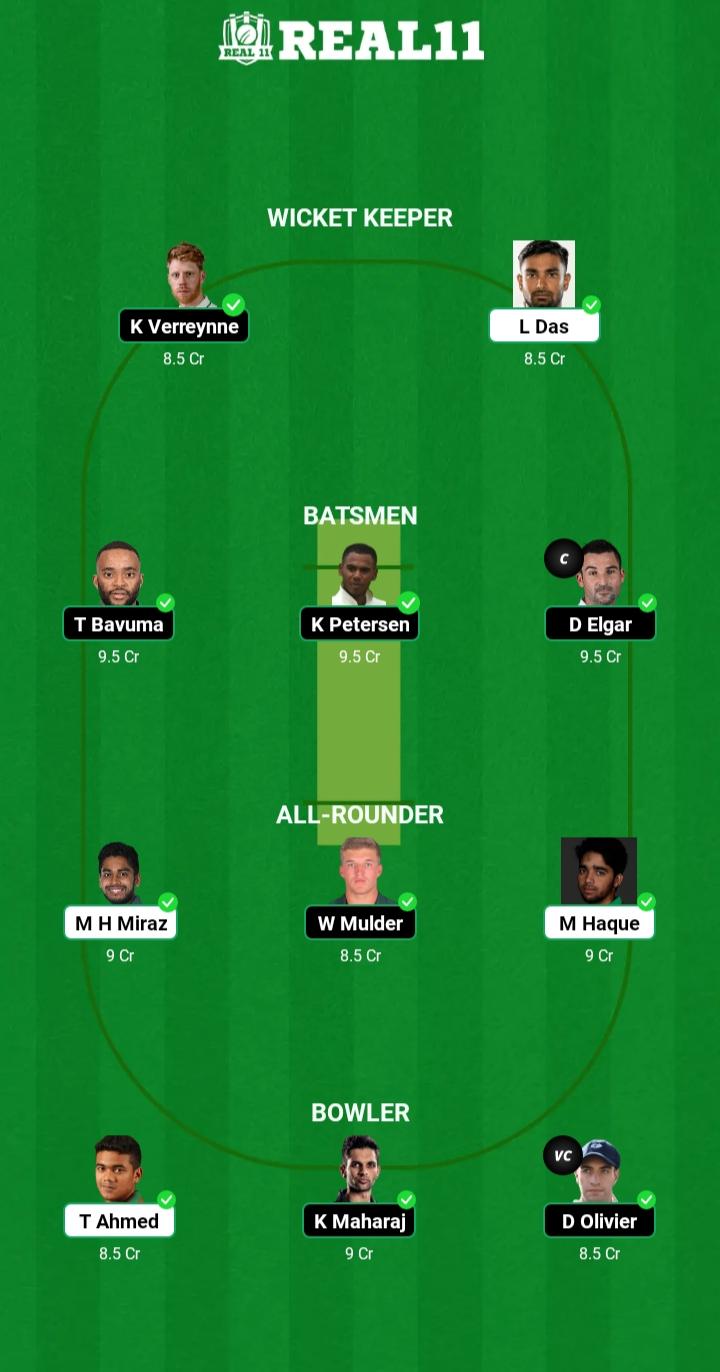