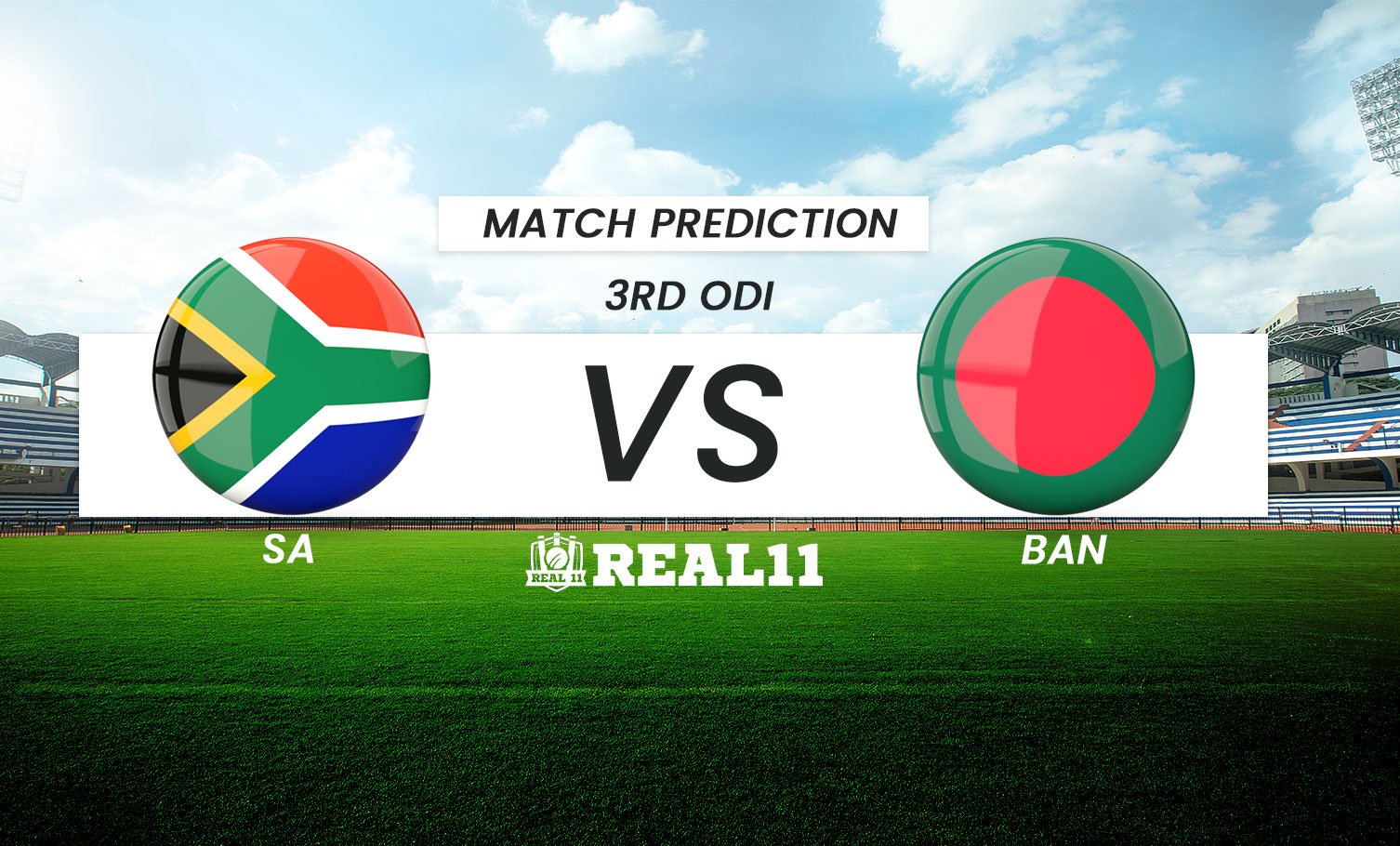 With a win over South Africa in the 3rd ODI of the series, Bangladesh can very much create history and that can help them boost their cricket economy massively. The Proteas on the other hand needs a win to stay alive in the ODI Super Tournament. They are currently 9th in the ranking which means that they are out of the race to directly qualify for the Cricket World Series next year. However, that’s a story for another day. South Africa has never lost a series against Bangladesh in their home turf and Bangladesh has never won away against a top nation except West Indies. Thus, expect a cracking contest when these two sides meet at Centurion.

The good news for the Proteas is that some of their top talents are in superb form. Kagiso Rabada picked five wickets in the last match and was also the Man of the Match. Quinton De Kock, who missed the first match, made his return in the second ODI and scored a brilliant fifty to win it for his team. As players like Markram, Van Der Dussen, Miller and others will leave for the Indian T20 League; they will also look forward to dominating the match, so that they can be in the team sheet when they come to play the tournament.

Bangladesh has done well in the first match when all of their senior batters contributed in order to post a huge total. In the second ODI, they failed and the team struggled. So, they have a set template which the team needs to bank on. The bowlers have done reasonably well and the team can depend on them if the batters do well. The team often chokes when the pressure gets high. They need to take care of that as well.

The pitch will favour the batters. Rain might play a role in the afternoon but shouldn’t bother the game very much. Batting first will be ideal.

Even though Bangladesh is on the verge of creating history, South Africa is very likely to take their dream away. They are much stronger than Bangladesh and should get the win when these two teams face each other. 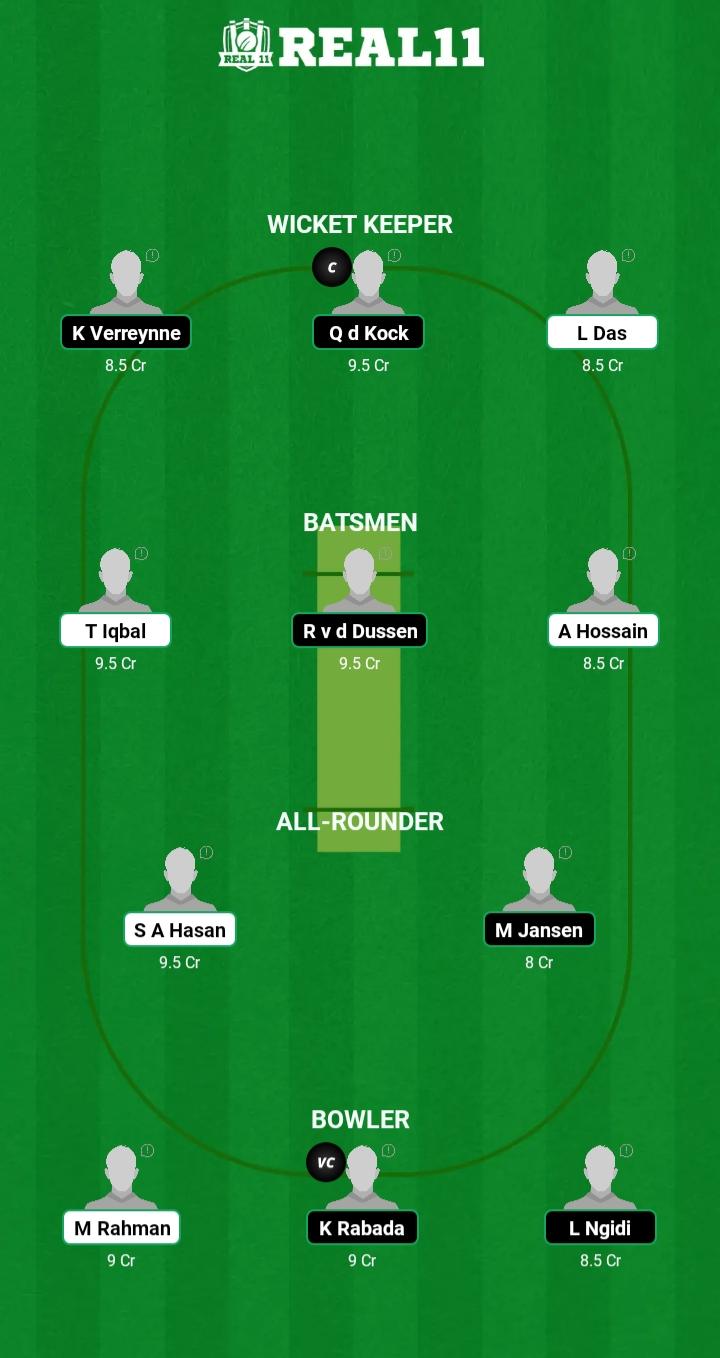