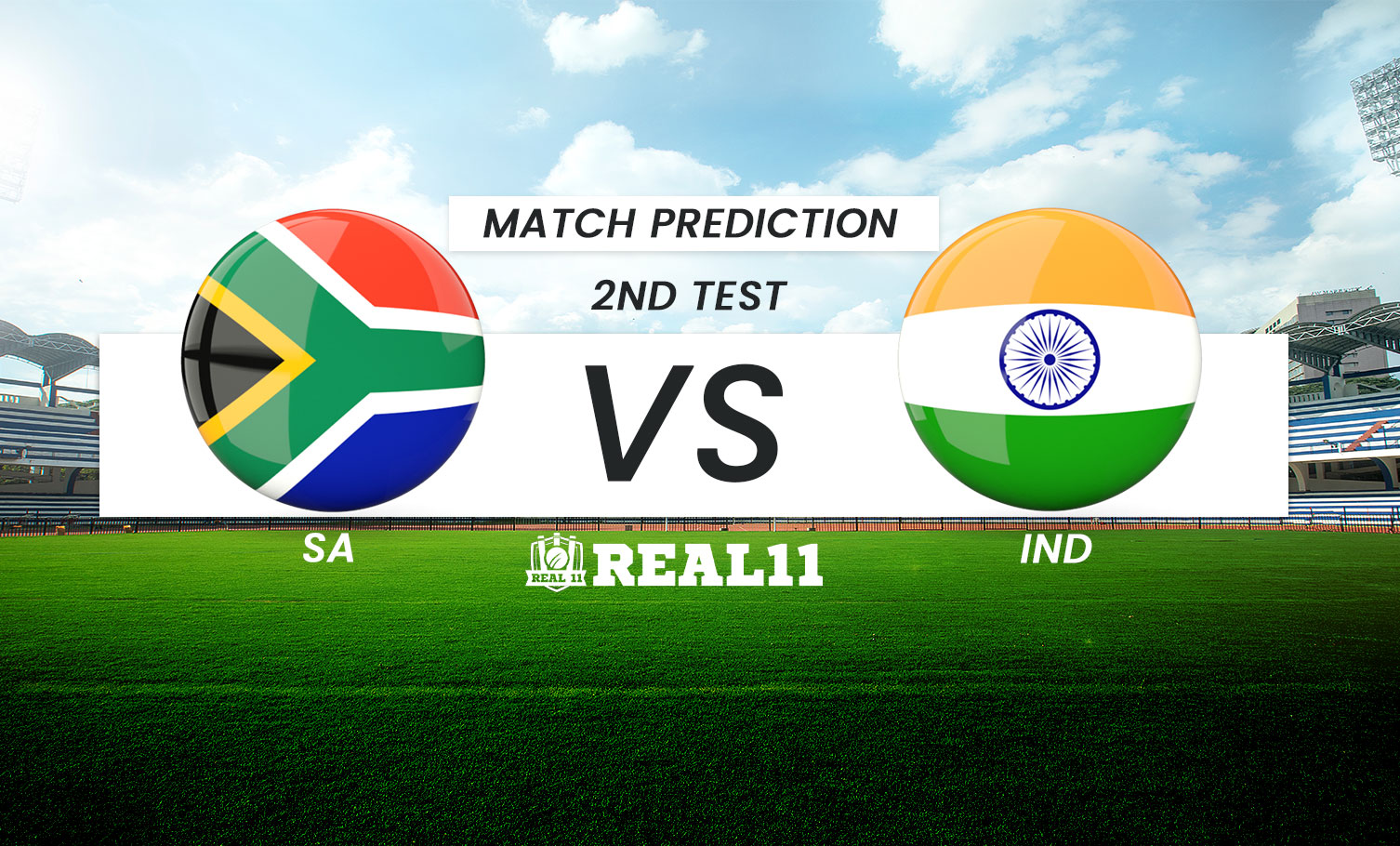 After decimating South Africa in the first test at Centurion, team India is in a much better state but Captain Virat Kohli might not be. After registering their first ever win at Centurion, a lot of things have happened in Indian Cricket that could have been avoided. While announcing the ODI team for the South Africa series, chief selector Chetan Sharma clarified that the board asked Virat Kohli not to step down as the T20I captain, something that the captain didn’t agree previously. When the blame game is on between the Indian team and the board, South Africa is dealing with problems of their own. Quinton De Kock has surprisingly announced his retirement from test cricket and that of course is a huge blow to the Proteas.

Indian bowling line-up was already too heavy on the South African team and now without one of their best players and keeper, things are just not working for the Proteas. Kyle Verreynne will be replacing De Kock, who of course is a worthy replacement but it won’t be easy for him to be a worthy successor. The top order needs to be more stable against the Indian pacers. Dean Elgar, the captain of the team and Aiden Markram along with him will be responsible for that. Their bowlers were decent and Lungi Ndidi again showed why he is such a dangerous player when it comes to red ball cricket. In Wanderers, where the pacers get a lot of help, he along with Kagiso Rabada can be deadly if they get to bowl first.

When it comes to team India, it needs to be said that Virat Kohli needs to step up. The captain hasn’t scored a century in his last 25 innings and with Pujara and Rahane out of form, Indian middle order looks pale. Rahane scored 48 crucial in the first innings at Centurion which might save his job for the Wanderers test but not beyond that. This can also very well be a do or die match for both Cheteshwar Pujara and Ajinkya Rahane as many talented cricketers like Shreyas Iyer, Hanuma Vihari and others are out of the playing XI despite being in form. Kohli is also on the verge of making history as no other Indian captain has ever won a series in South Africa and if India manages to win this test, Kohli will be the first Indian to do so. When it comes to bowling, no accolades will be enough to praise them. The trio of Jasprit Bumrah, Mohammed Shami and Mohammed Siraj has been absolutely phenomenal. Not just in this series but in Australia and England as well. Credit goes to former Indian bowling coach Bharat Arun, who changed the culture and set a template which is helping Indian bowlers immensely.

Bowlers do get a lot of advantage at the Wanderers. The green patches help the pacers and it’s tough for the first 25 overs. The batters have an advantage as well. Since the ground is small and the outfield is really quick, bowlers can go for a lot of runs if they fail to bowl in the right areas. Thus, the opening partnership will be crucial in this match.

It will be tough for South Africa but the good thing is that they have a very lethal pace attack which can create a lot of trouble for Indian batters. They did at Centurion as well but the Proteas batters couldn’t capitalize on that. It will be tough for them as well, especially when the Indian bowlers are in a phenomenal form. Expect a good game if Proteas batters step up. Otherwise, Indians might register their first ever test series victory in South Africa. 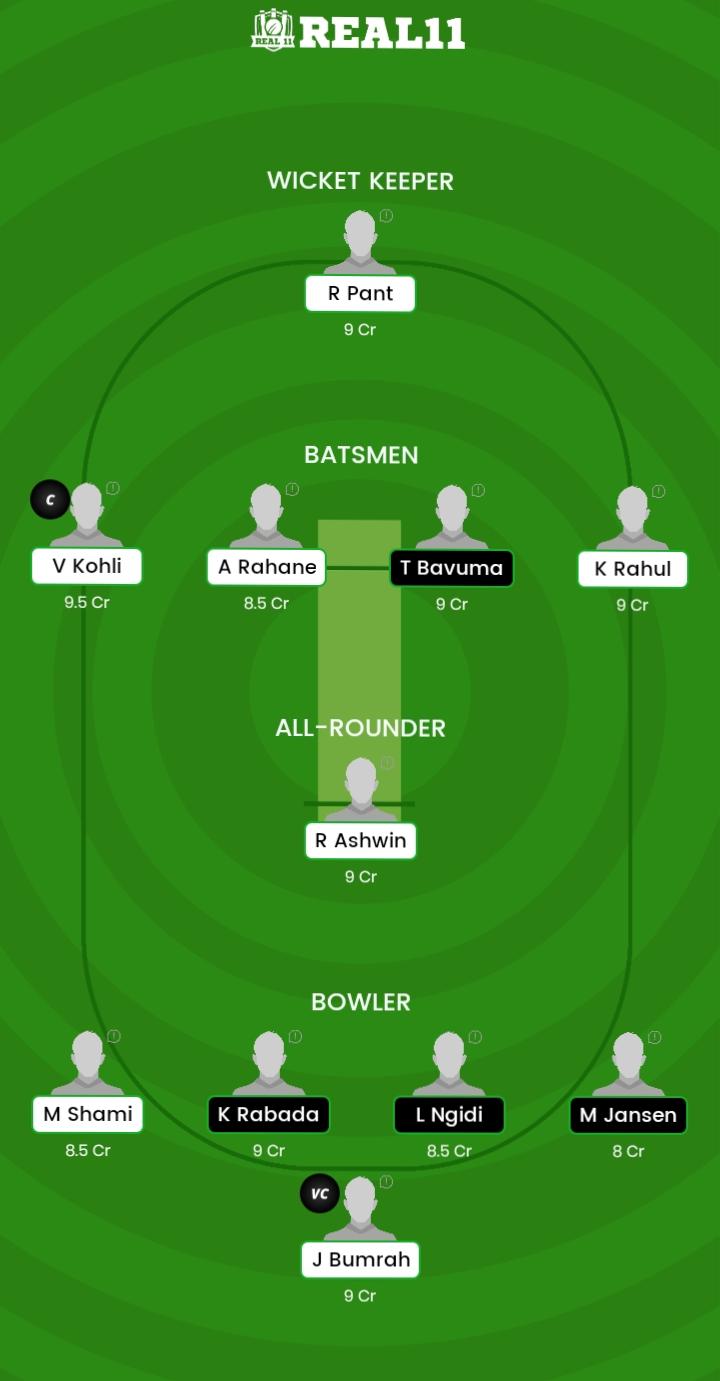