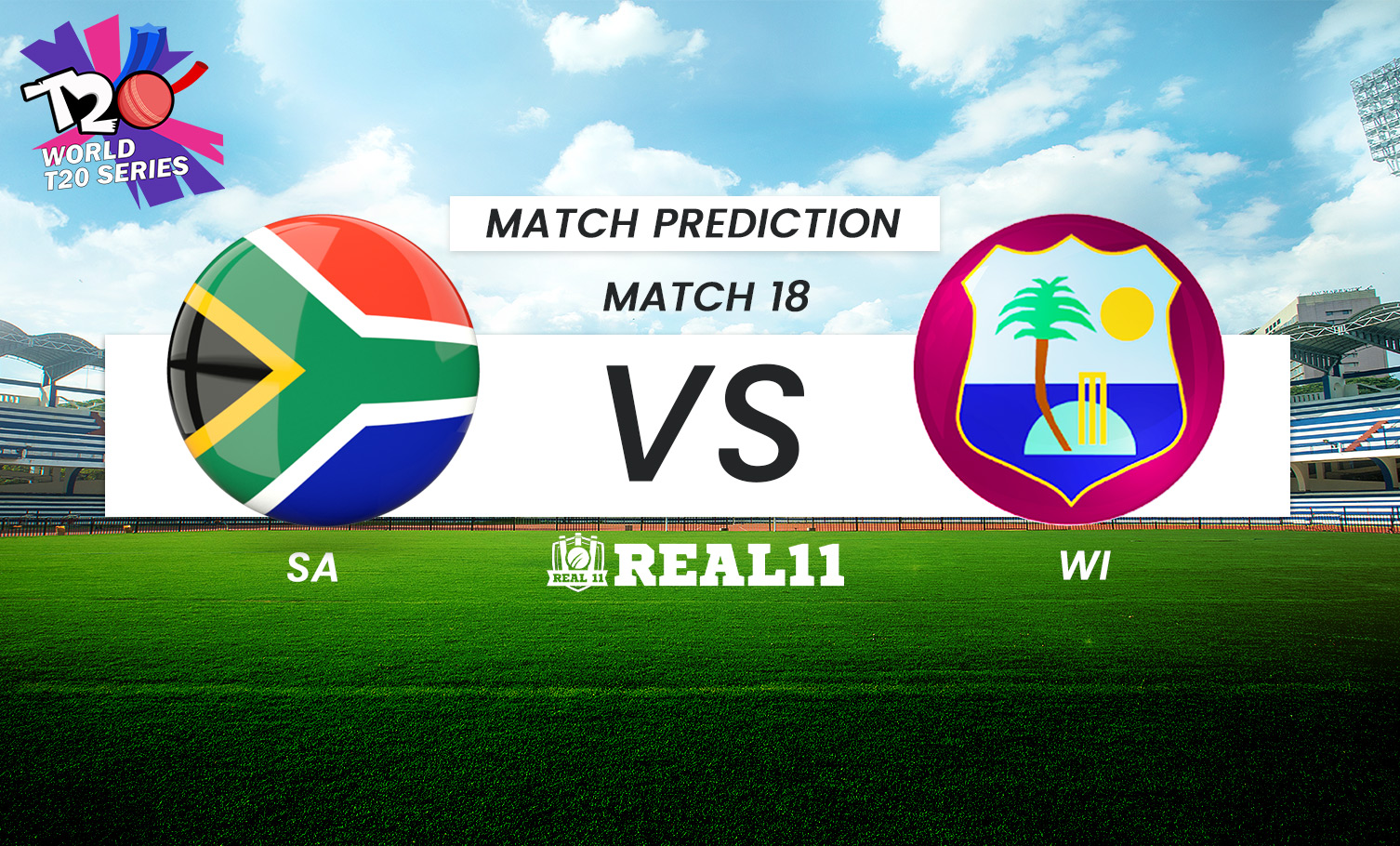 Talking about the West Indies, nothing has been working for them. Their star players are totally out of form and were dismissed for 55 runs only against England. The defending champions can cause havoc whenever they want. They definitely do have the firepower but by the looks of it, they are not completely focused. Even in the practice matches, the West Indies were very poor. The likes of Nicolas Pooran, Shimron Hetmyer, Andre Russell and Dwayne Bravo are very important for the team but none of them found that touch that required. Kieron Pollard played a good knock in the practice match but couldn’t do much against England. The team needs to find a purpose and most importantly a motivation to do better. In 2016, when they won the tournament, they had a lot of motivation. This time, it’s lacking. However, no one can rule them out at any point in time. The big boys can destroy any opponent on a given day.

South Africa on the other hand played some good cricket leading up to their match against Australia. Their batting completely failed against Australia and that put them in danger. The bowlers tried their best to bring them back into the game but felt short. Now, South Africa needs this win. Not only to stay in the race for the semi-finals but also to send a message to world cricket that they are still a very strong side. Now, South African cricket has taken a toll in recent times as many of their legends retired from the game while players like Faf Du Plessis don't get an opportunity to play for the nation. Thus, a win is very important for them in order to stay relevant in world cricket.

There are two kinds of pitches in Dubai. One that help the spinners while the other helps the batters. It will be interesting to see which one is used for this important match. Irrespective of that, dew will play a huge part in the second innings. Thus, win the toss and bowl first should be the mantra.

Another tough one to predict. The team that will bowl first should win the match but in terms of form, South Africa should beat West Indies. 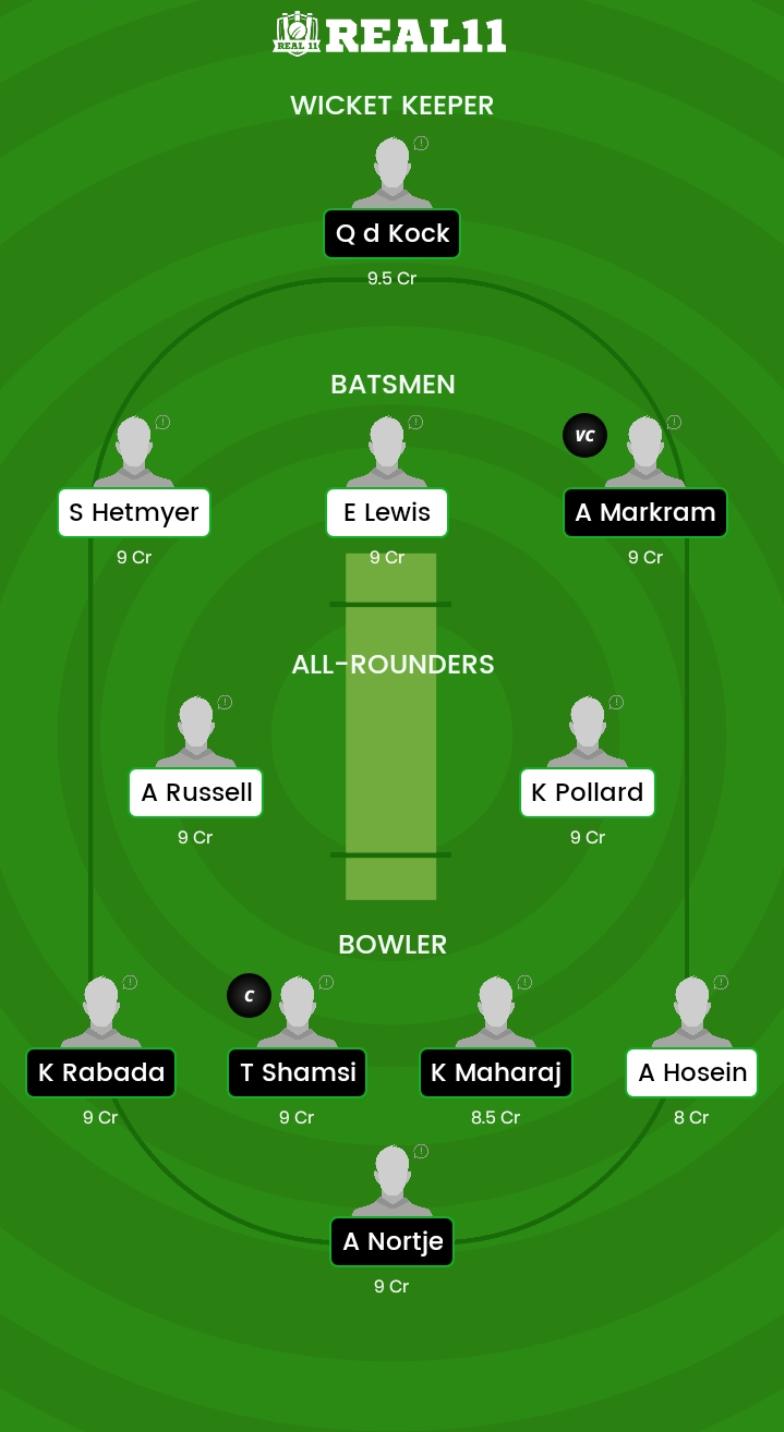