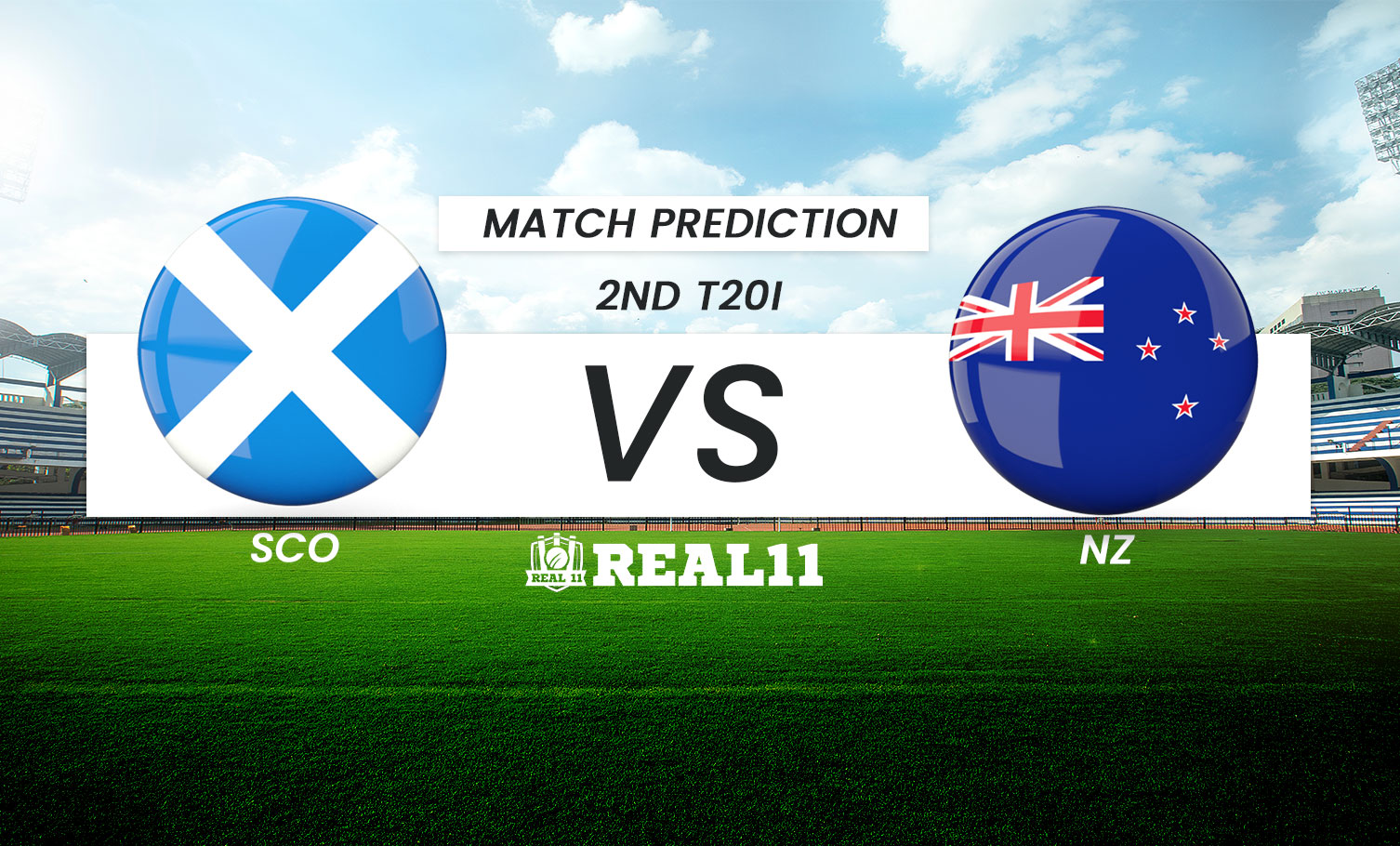 SCO and NZ will be crossing swords in the second and final T20I of the series on Friday, July 29 at the Grange Cricket Club, Edinburgh. The Kiwis thumped the Scotts in the opening tie to go 1-0 up in the series. This was their fourth T20I victory on the trott, three of which came against Ireland during their last tour.

In the last game batting first NZ posted a colossal total of 225. Fin Allen smashed a superb century to put his side in the driver’s seat. His explosive knock was backed up by the bowlers who restricted the hosts to 157, handing the men in black a huge 68 run win. Ahead of the series finale, the black caps will be hoping to continue their dominant run and extend their winning streak. Overall this NZ side looks potent with an attacking batting prowess and a menacing bowling attack.

Scotland were humbled in the first T20I. They were simply outclassed by the black caps in all three departments. After winning the toss the home side opted to bowl first which eventually turned out to work against them. Scottish bowlers lacked discipline and control and leaked far too many runs. Their batters tried hard but 225 was just too much for them. The hosts will need to play out their skins in order to stop the NZ rampage. They will be hoping to bag a victory and level the series at 1-1.

For T20 games, the ground at Grange Cricket Club is evenly suited for both batters and bowlers. Teams batting first have won five out of six games, with an average first innings total of almost 160 runs.

NZ are strong favourites to win this encounter. They are in sumptuous touch at the moment and we expect them to come good and seal the series. 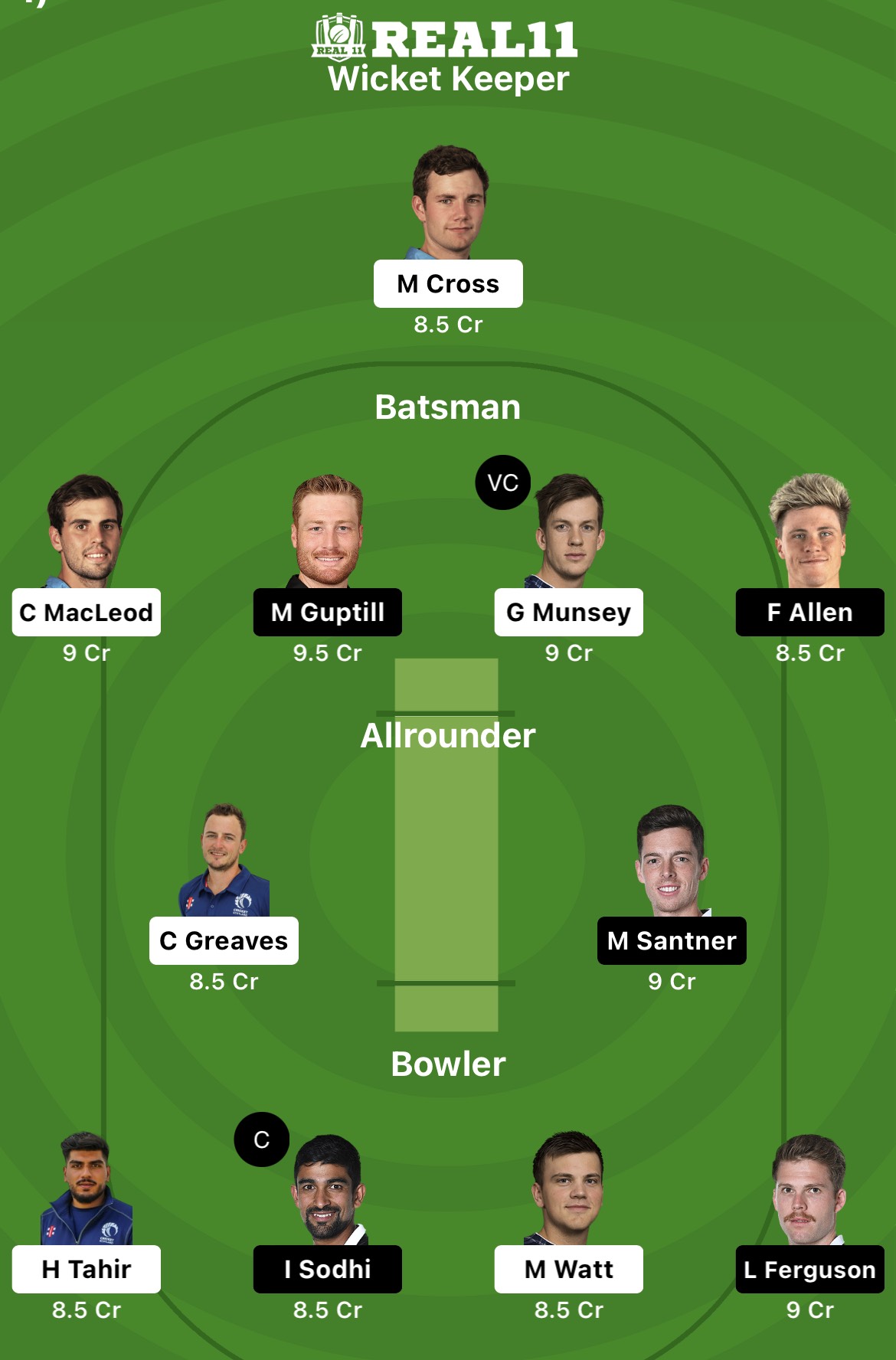