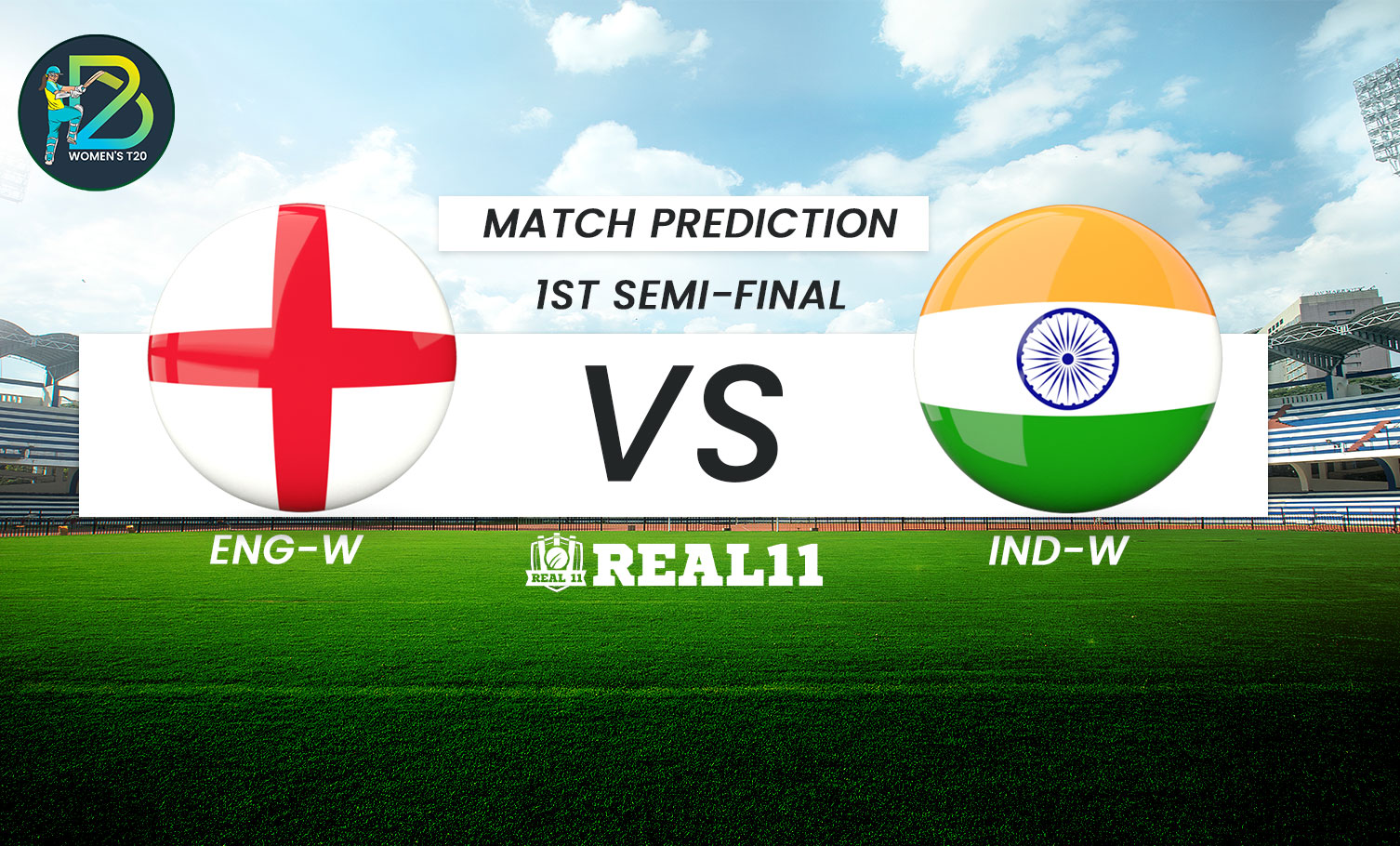 IND-W will lock horns with ENG-W in the Semi-Final 1 of the ongoing Commonwealth Games, Women’s T20I Championship, 2022. England defeated the white ferns in their last game to set up a match in the semi-finals against India. The Natalie Sciver-led side is yet undefeated in the Commonwealth Games, while Harmanpreet Kaur’s side has only lost a close encounter in their inaugural game against Australia.

Out of the three matches, India has played so far, their batting had been quite speckled. Except for some of the knocks from the top order, the rest of the batters has looked clueless. Smriti Mandana led her team from the front and scored a fabulous half-century against the Aussies and Barbados respectively. But in order to give England a tough fight and win the semis, India needs a combined performance of all eleven players contributing to the game. Till now, India has demonstrated a power-packed performance in its bowling unit with Sneh Rana and Renuka Thakur leading the charge.

While Renuka Thakur has been extraordinary in the powerplays, with nine wickets to her name, the latter displayed her performance in the middle overs. The Indian squad knows that the Sciver-led side is a potential threat as they already have made games difficult in past times. England has a comparatively greater bowling side with their swing and spin firing in the alliance. With five wickets under her belt, Sophie Ecclestone is the leading wicket-taker from the home team. Amy Jones is the leading run scorer in the campaign with 57 runs.

The venue at Edgbaston, Birmingham is well balanced for both the batting and bowling sides. Batters are expected to get more support from this pitch. Bowlers can initially struggle but will get into the rhythm as the game goes down. As of previous performances, a target of 160 or more is a good score to defend the total.

Both IND-W and ENG-W have met on 22 different occasions in the past with the home team emerging victorious in 17 matches. As things stand the hosts have a superior record against India. So we fancy the hosts to sail past the Women in Blue with ridiculous ease.