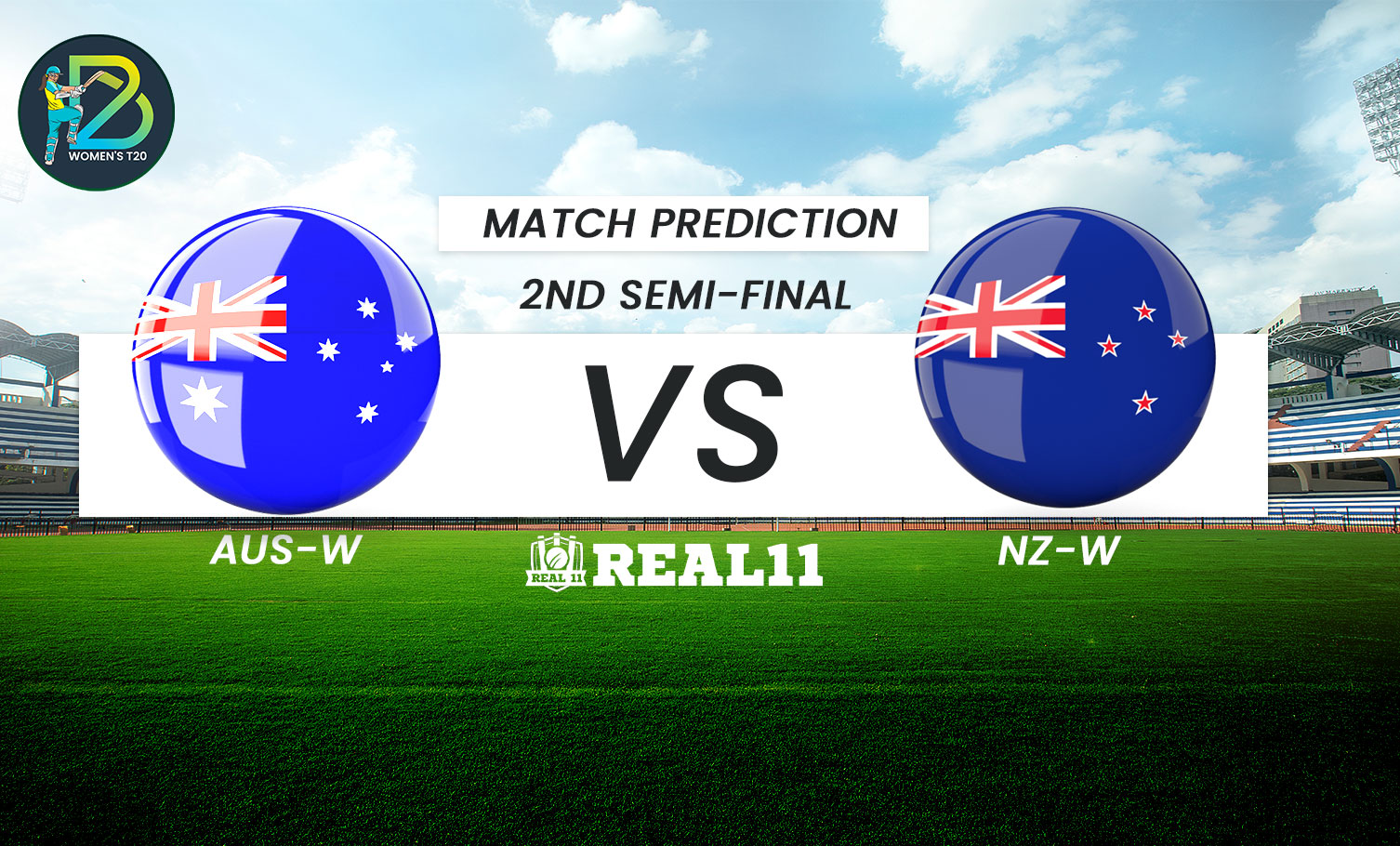 The second semi final of the Commonwealth Women’s T20 cricket will see AUS-W taking the field against NZ-W at Edgbaston, Birmingham on Saturday, August 6. Australia are in great shape, having sailed past India, Pakistan and Barbados with ridiculous ease. They have hardly put a foot wrong in the tournament thus and would be hoping to keep up their excellent form.

The white ferns on the other hand faced an embarrassing defeat against the hosts in the last league game where they failed to even cross the three figure mark. The women in black however should not be much bothered about the loss and try to stick to basics. They have a well rounded squad with quality players within their squad and we expect them to put up a good fight against the world champions on Saturday.

From the last few games, it is observed that the matches have become one-sided as any score over 150 is hard to chase. Therefore the captain winning the toss will look forward to bat first and make the competition tougher for the opposition.

Expect an evenly matched contest between bat and ball. Both Australia and New Zealand are quality sides but looking at the current form and team composition, we’ll go with AUS-W. 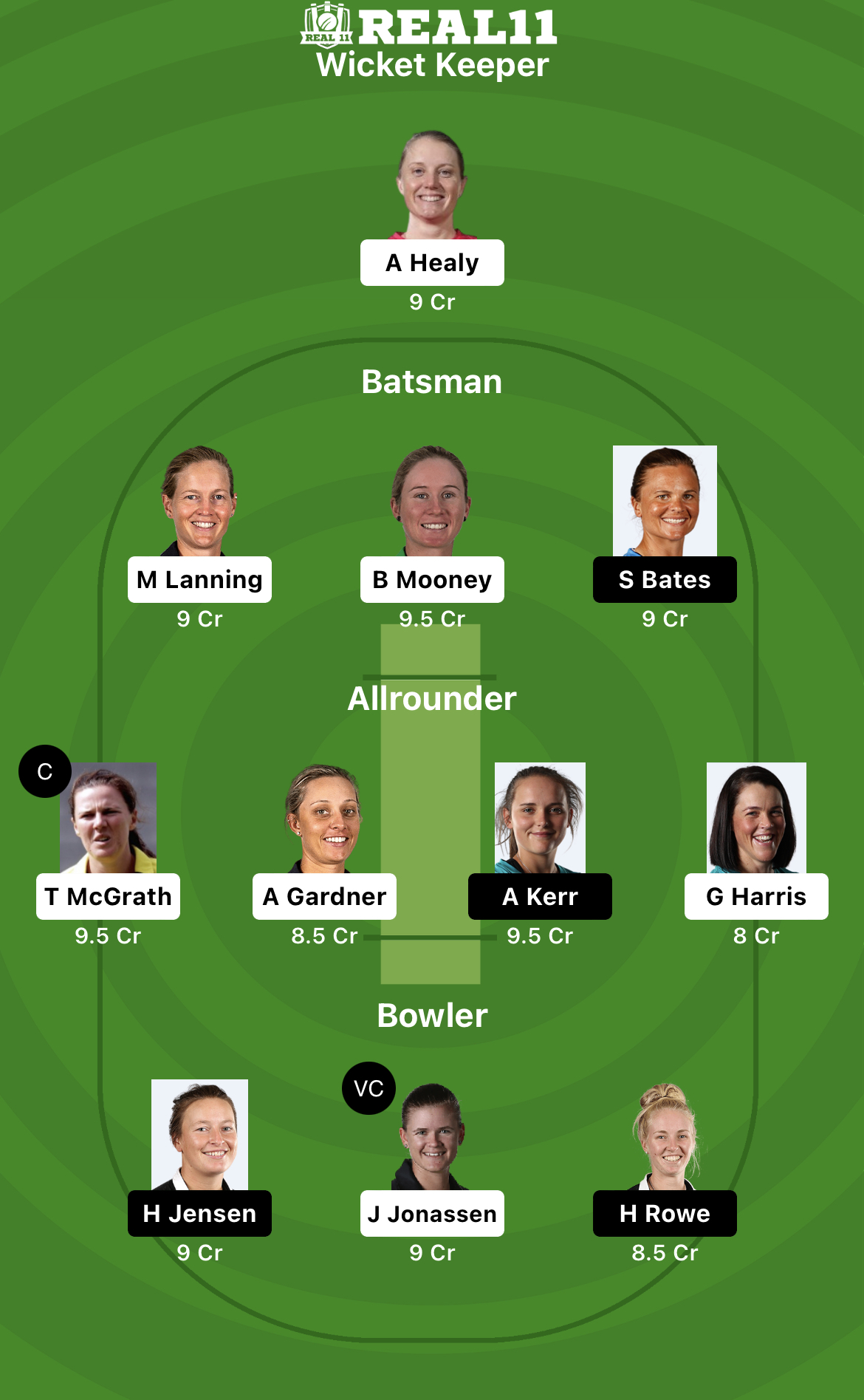