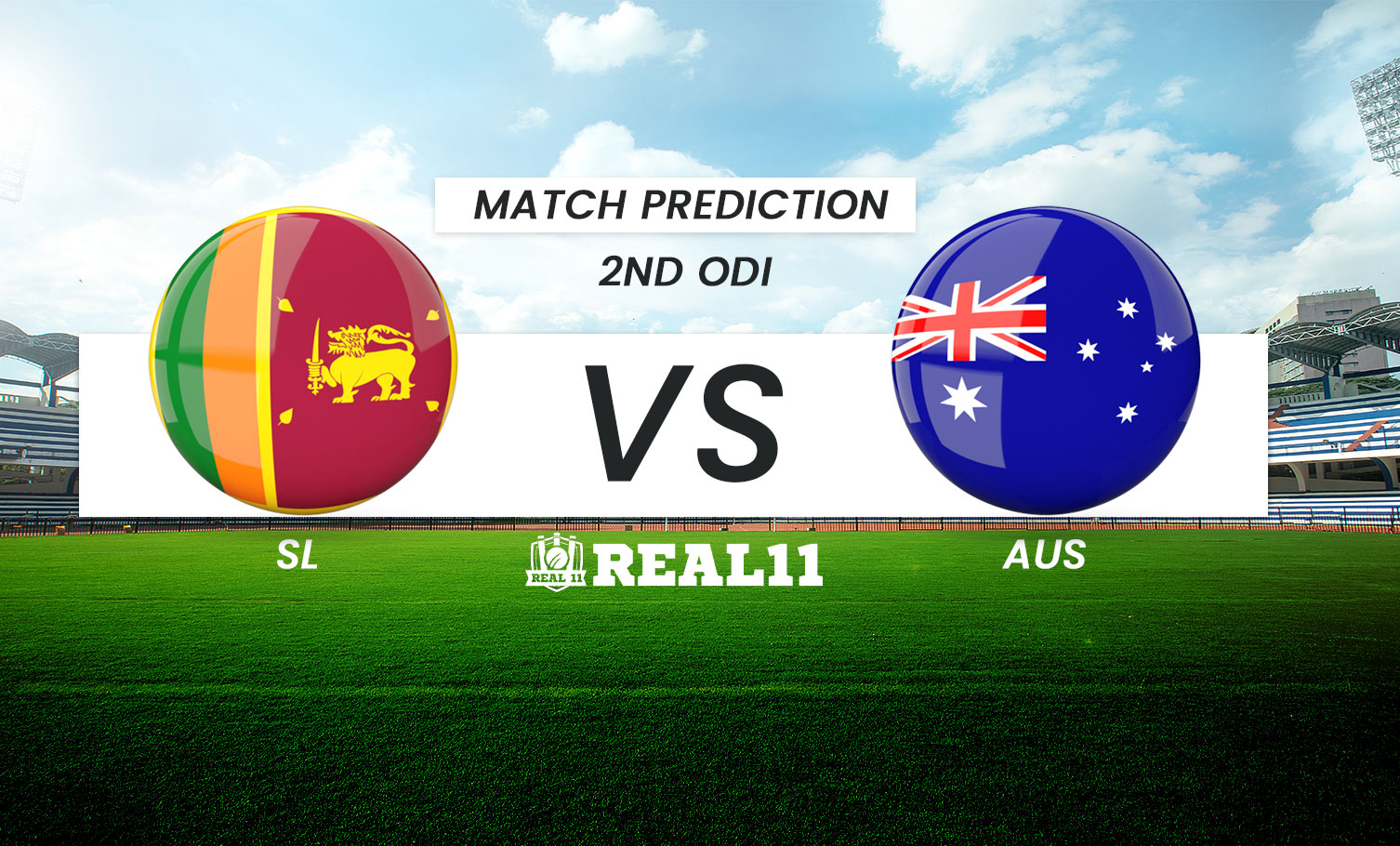 After thumping Sri Lanka in T20Is, Australia started the One day series on a winning note. Sri Lanka fought hard till the very last ball but unfortunately failed to produce the desired result. The second One day match of this riveting series will be played on June 16, Thursday at the Pallekele International Cricket Stadium. While the visitors will be looking forward to carrying the winning momentum, the hosts will not want to repeat the same mistakes and level the series.

Sri Lanka showed great confidence and resilience in the series opener. Despite the loss, the hosts had plenty of positives in the first game. Batting first Sri Lanka posted a healthy total of 300. Openers Gunathalika and Nissanka’s century stand provided a perfect launch pad for the likes of Mendis, Asalanka and Shanaka. Mendis top scored with 86. Rain played spoilsport in the 13th over of Australia’s innings and the target was reduced to 282 runs in 45 overs. With the target revised, Australian batters certainly felt the asking rate pressure. But just when the game was looking to slip beyond the reach of visitors Glenn Maxwell stepped in. He played a quickfire knock of 80 runs and stayed right till the very end to puncture the hopes of the opposition. Hasaranga was the pick of the Sri Lankan bowlers. He ended the game with match figures of 4/58.

Australia toiled hard to go one up in the series. After being asked to field first, Australian bowlers went for quite a few runs in the first half of the game. They however did exceptionally well to pull back things and restrict SL to 300.  Maxwell and Labuschagne in particular were impressive with ball in hand. The pair took five key wickets in total. Chasing 300 runs for victory, Australia lost Warner early. Finch and Smith then stitched a crucial 67 run stand and put the pressure back on Sri Lanka. In the 13th over Hasaranga struck with the big wicket of Aaron Finch. Soon after Finch’s dismissal Smith was sent back to the dressing room. Stoinis-Labuschagne partnership brought Kangaroos back into the game before Maxwell arrived and put the game to bed. Ahead of the second game, the visitors have some injury concerns to deal with. Ashton Agar and Marcus Stoinis, who played a part in Australia’s win over the Lankans in the first game have been ruled out of the remainder of the tour due to injury.

The pitch at the Pallekele ground is a track which is equally beneficial to the batsman and the bowlers. Both sides will get assistance from the pitch, batsmen need to take their time and then play their classy shots. On the other hand, the spinners will get some turns as the pitch gets a little old. The winning captain might want to bowl first.

Keeping the Australian team’s current form in mind, it's probable that they will get a win. But Sri Lanka are playing some good cricket at the moment. They can cause some serious problems for the men in yellow. Despite that, we fancy the visitors to win this encounter and go 2-0 in the series 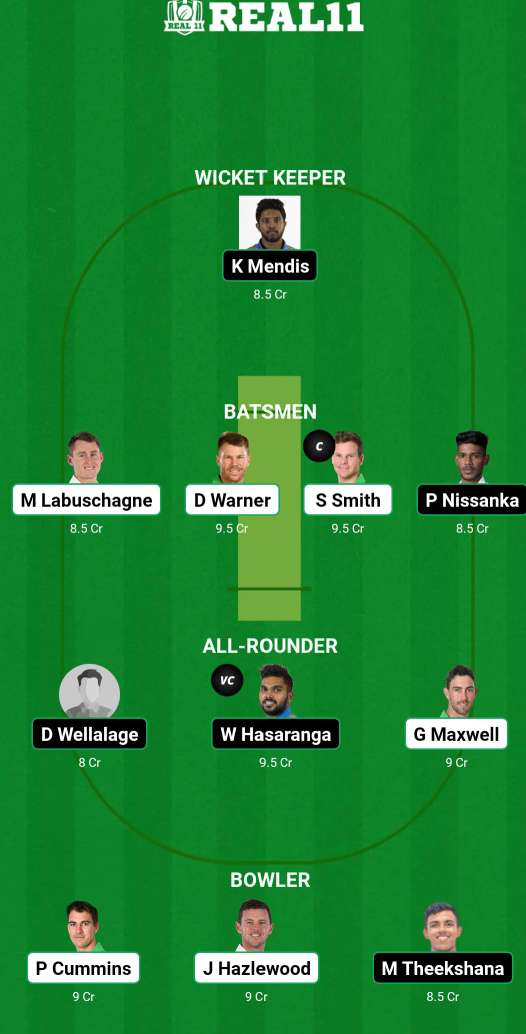