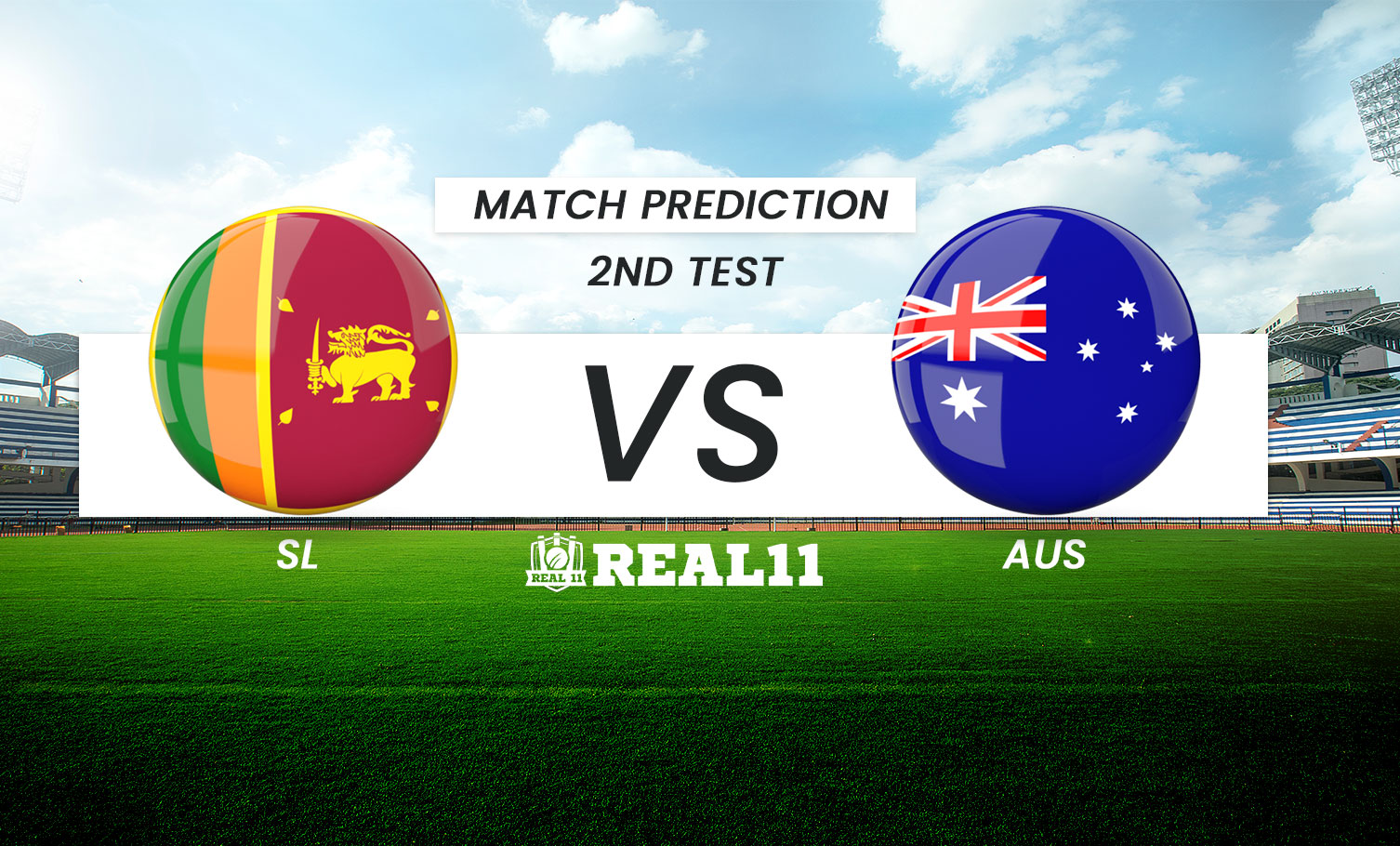 There has been plenty of red ball cricket of late that you don’t want to miss. England are redefining the format by charging their way to fourth innings targets as though it was the most normal thing ever; whereas in Galle, the opening match of the series ended in less than two days’ playing time as the away team adapted to conditions far better than the home side

The first test match was a complete drubbing and it was a type of game which was not a complete surprise. But it was commendable the way Australia dominated the proceedings when it had been a pretty even contest on the second day, and hardly 24 hours later secured victory

If they can do it all over again over the next few days- no one believes the second test will go close to five days. An australian victory would complete notable back to back triumphs in the subcontinent after the famous win in Pakistan, and set them up well for the challenge of India next year

A Covid-19 outbreak in the team has forced the absence of four players, however Angelo Mathews, the first case, is back in the lineup. Sri Lanka already has a lot of issues to deal with. They will have a very different pace attack, but that may have been the case regardless after the spinners failed to restrict Australia's batters in any way.

However, they also need their veteran batters to take the lead. Although the top order is not short on experience, they collectively put up a very dismal performance in the first Test, even though coach Chris Silverwood did not have any issues with their second-inning strategy having also been able to bat first when things were, relatively speaking, at their best, when conditions grew much more difficult.

The bare facts would indicate that Australia has Sri Lanka's number and should be strong favourites to win the series 2-0, but the characteristics of the pitch, if they are any indication from the first game, may imply that form may not matter as much as it usually does. One spell or collapse can cause a rapid change in the situation.

Unless the home team has a big change of heart, expect more of the same- a turning pitch, of course. Storms could again disrupt the game, but considering how quickly it is likely to proceed, it shouldn't have an impact on the result.

Sri Lanka needs to come up with an inspiring performance. They are low on confidence and are in grave danger of facing yet another whitewash. We predict the visitors to grab the upper hand in the first few days and eventually emerge victorious. 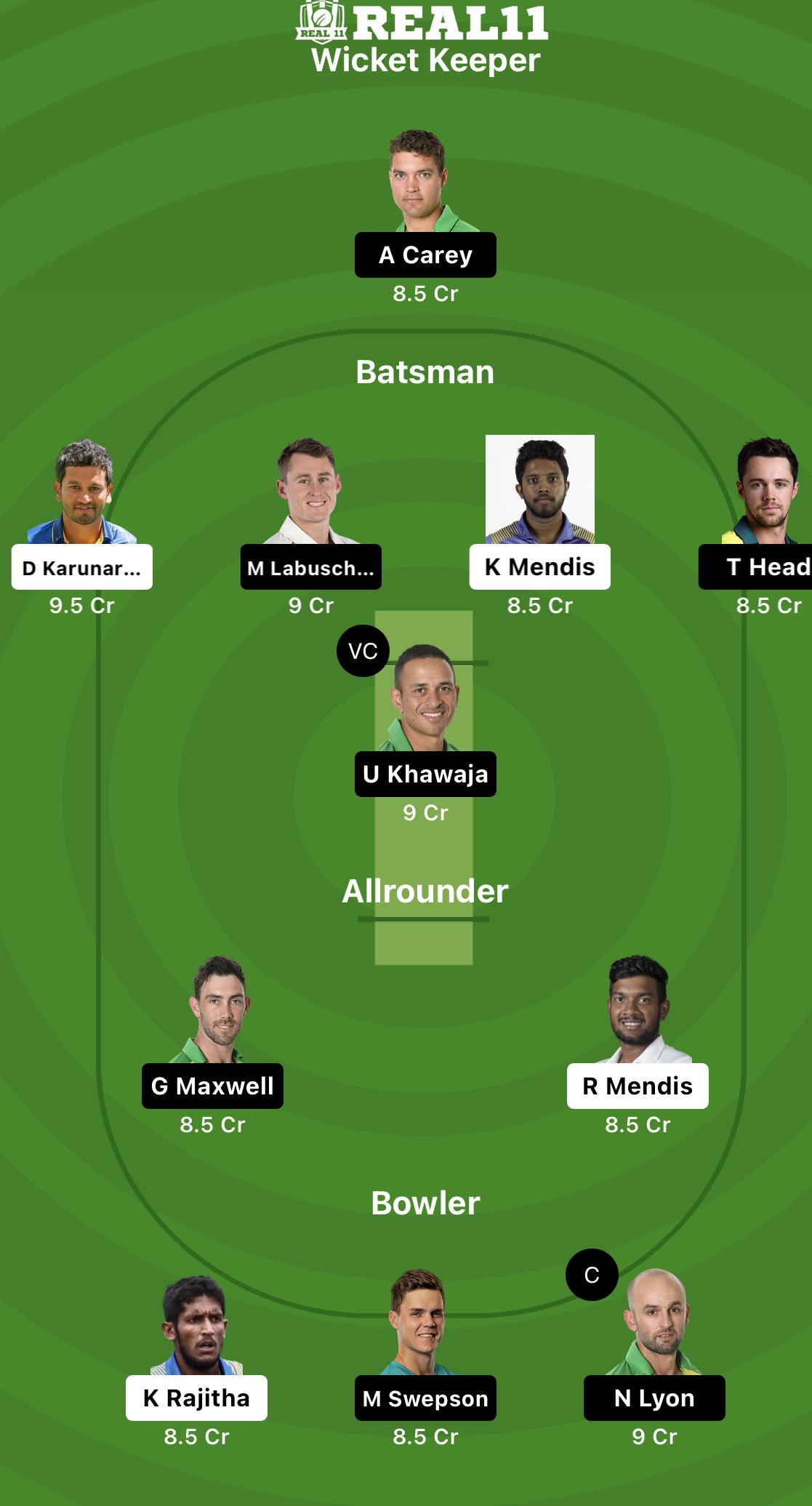