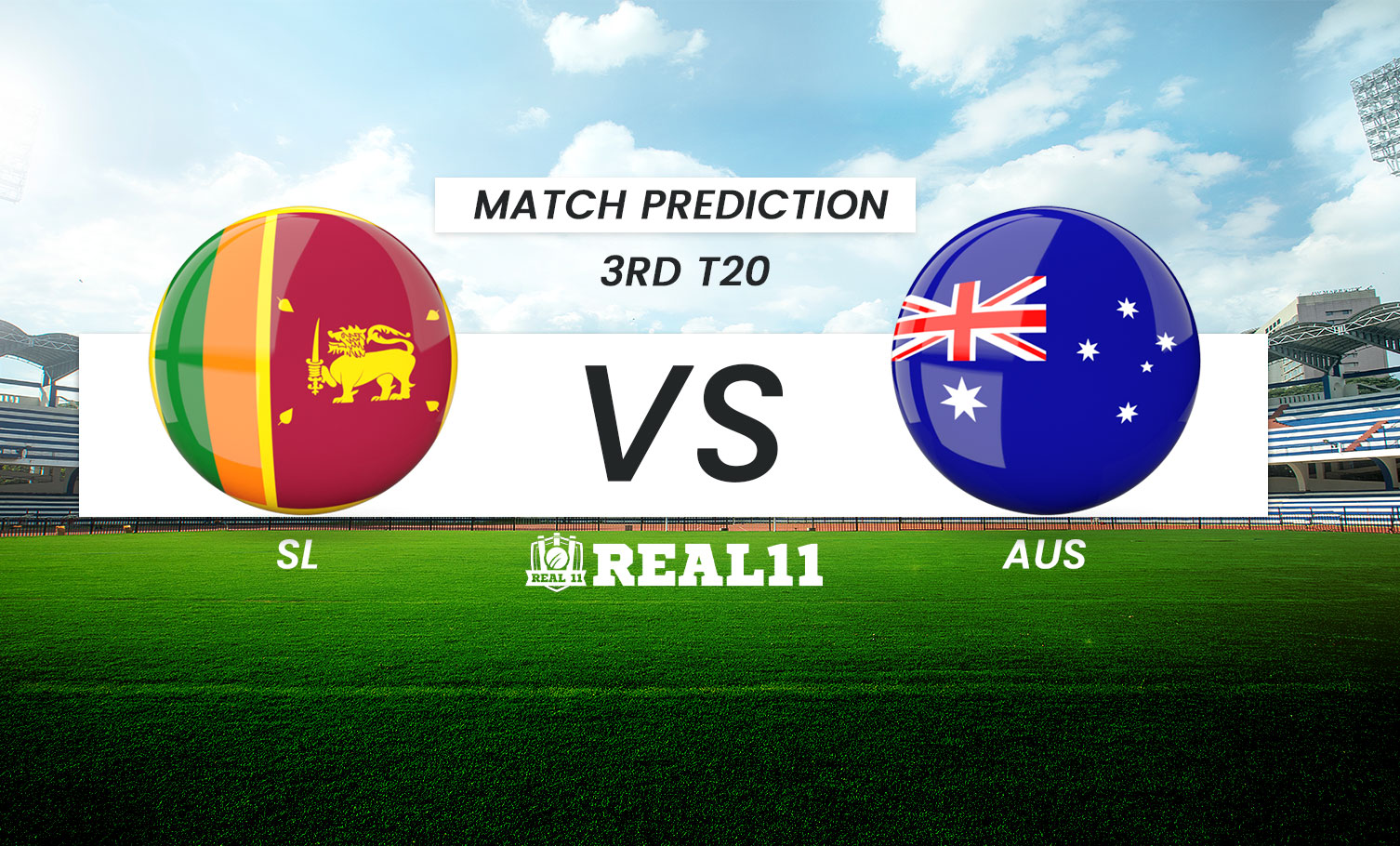 The pressure was of course there. To add to that, the political scenario in Sri Lanka can of course hamper an individual's head for obvious reasons. Despite all that, Sri Lanka had the talent to put up a show and give their fans some joy. That hasn’t been the case so far. Australia is leading the series by 2-0 and will look forward to whitewash the Lankans and the way Shanaka and his boys are playing, it won’t be a tough job. The team is struggling to bat and especially their lower middle order.

Charith Asalanka and Kusal Mendis did score 30+ runs in the last match but Asalanka was batting at a strike-rate of 118 while Mendis was batting at a strike-rate of 100. This won’t work at all. In T20 cricket, you can’t build your innings like that. A lot is expected from Bhanuka Rajapaksa but he is yet to live up to his expectations. With the World Championship soon approaching, the team needs to get used to play against top class players. Something the team is not ready for. Credit goes to Wanindu Hasaranga for picking up 4 crucial wickets of Finch, Mitch Marsh, Glenn Maxwell and Ashton Agar. Asalanka was brilliant with the bowl as he gave away just 7 in his three. Spin is clearly their strength and that is exactly where the team needs to work on to make it one of their lethal weapons.

When it comes to Aussies, they might twist and turn a bit to check on their reserve bench. The middle order didn’t get an opportunity to bat in the first match but when they got in the 2nd match, none could finish the match for his side. Wade played a responsible knock of 26 runs and that is why he was adjudged as the Man of the Match but against a quality opponent, he would have been under a lot of pressure of scoring quickly. In the 3rd match of the series, even if Aaron Finch wins the toss, he should choose to bat first in order to test all the batters. The bowlers have done a pretty amazing job and it’s time for the batters to show their skill.

It’s a spin friendly pitch but pacers can create damage as well. Batting second will suit the conditions. Anything above 160 should be considered as a goo total to defend.

Australia should get the win and sweep Sri Lanka in the T20I series. However, things can change if the Lankans get to the field first. It’s going to be Aussie batters against the Lankan spinners! 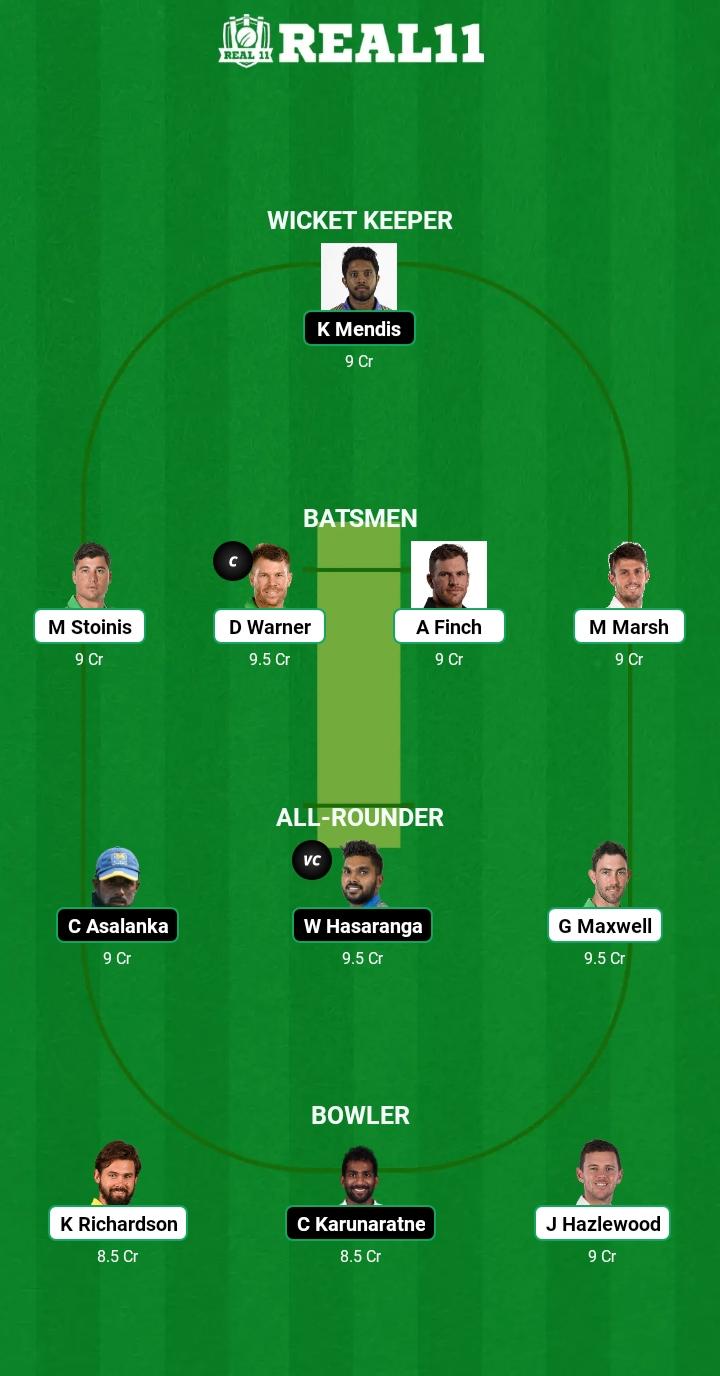