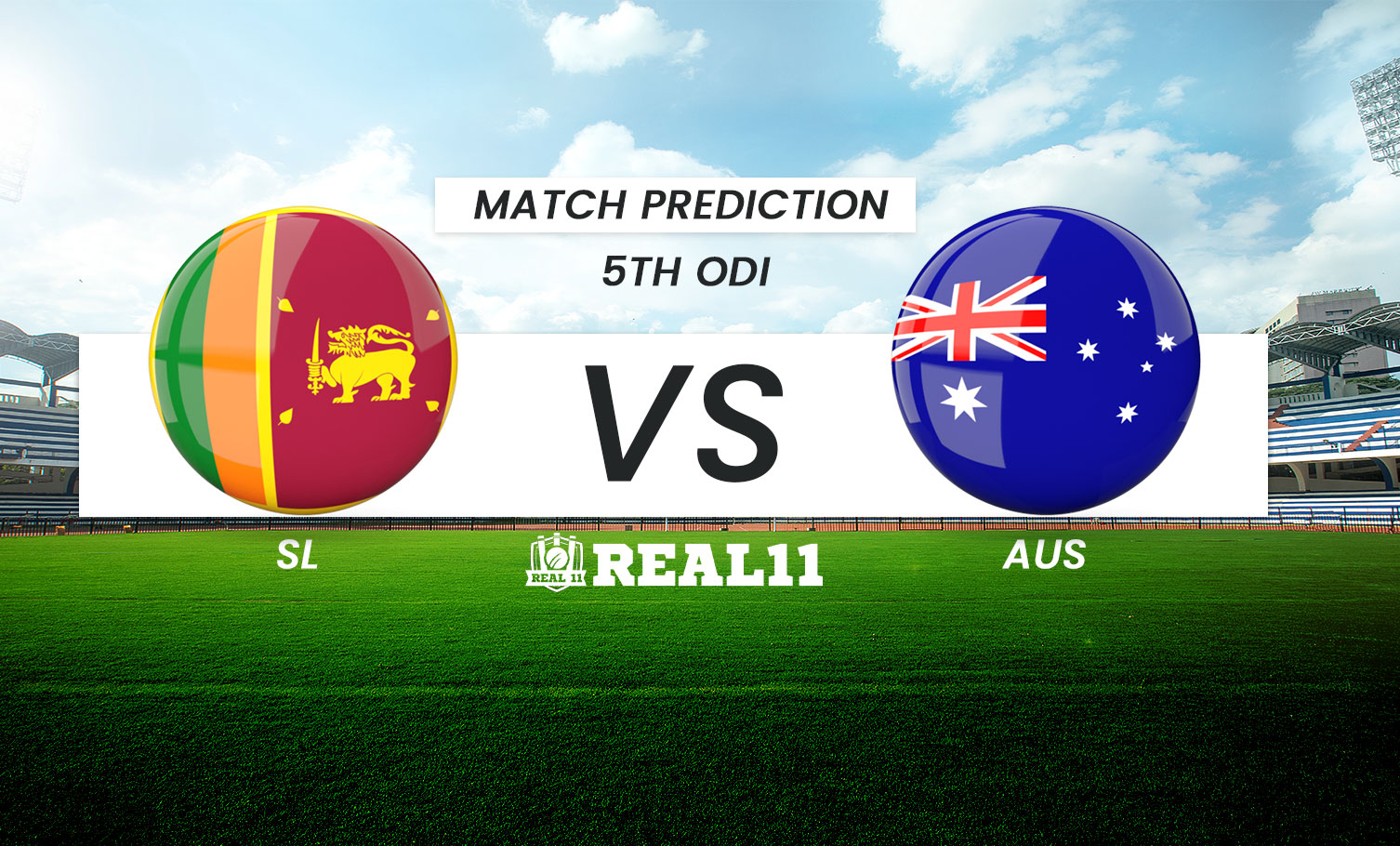 Despite being the favourites to win the series, Australia failed massively to put any pressure on the Lankan lions. The young brigade of Shanka is receiving a lot of appreciation for defeating one of the heavyweight teams in the world. With no pressure in the final ODI of the match, Sri Lanka can keep themselves calm, can try a certain number of things and most importantly, give rest to some key players before the test series. Meanwhile, Australia will come hard on the Lankans to get some revenge and end the series on a positive note.

However, the bad news just keeps on coming from the Australian squad. It is now being reported that Travis Head has been ruled out of the 5th One Day International after suffering from a hamstring injury! He’s a key player in the middle order for the Kangaroos and without him being there, players like Maxwell and Cameron Green will have to take some extra responsibility to win it for the team. Steve Smith who’s currently out of the squad might get a chance to feature in the final ODI of the series. He along with Marnus Labuschagne is very important players for the test squad but aren't doing much in the white ball cricket. With the kind of form these two are in, it’ll be tough for them to be in the squad when Australia will announce their team for the ODI World Championship. When it comes to bowling, the lack of depth is there for everyone to see. The part-time bowlers are going for runs and not being able to help is a worrying sign but they however can relax as many of their first team players are currently out because of injury.

Like already said, Sri Lanka can relax in the final ODI. Charith Asalanka and Pathum Nissanka are a crucial part of this team while Dhananjaya De Silva has also impressed one and all. Dickwella will once again be tested as the opener hasn’t played a proper knock so far. Rest, the team looks in good shape. The bowlers have been fantastic and almost everyone is getting the wickets. That shows the strength of this young Lankan brigade.

The games played earlier in the month at this venue witnessed the support of the bowlers as well as batters. The pitch is getting slower with the number of games. 275 should be a par score on this pitch in the final ODI.

Australia will come hard at Sri Lanka and if the Lions can keep themselves calm, they can get the win. On paper, the Australian team is a much stronger one for sure. 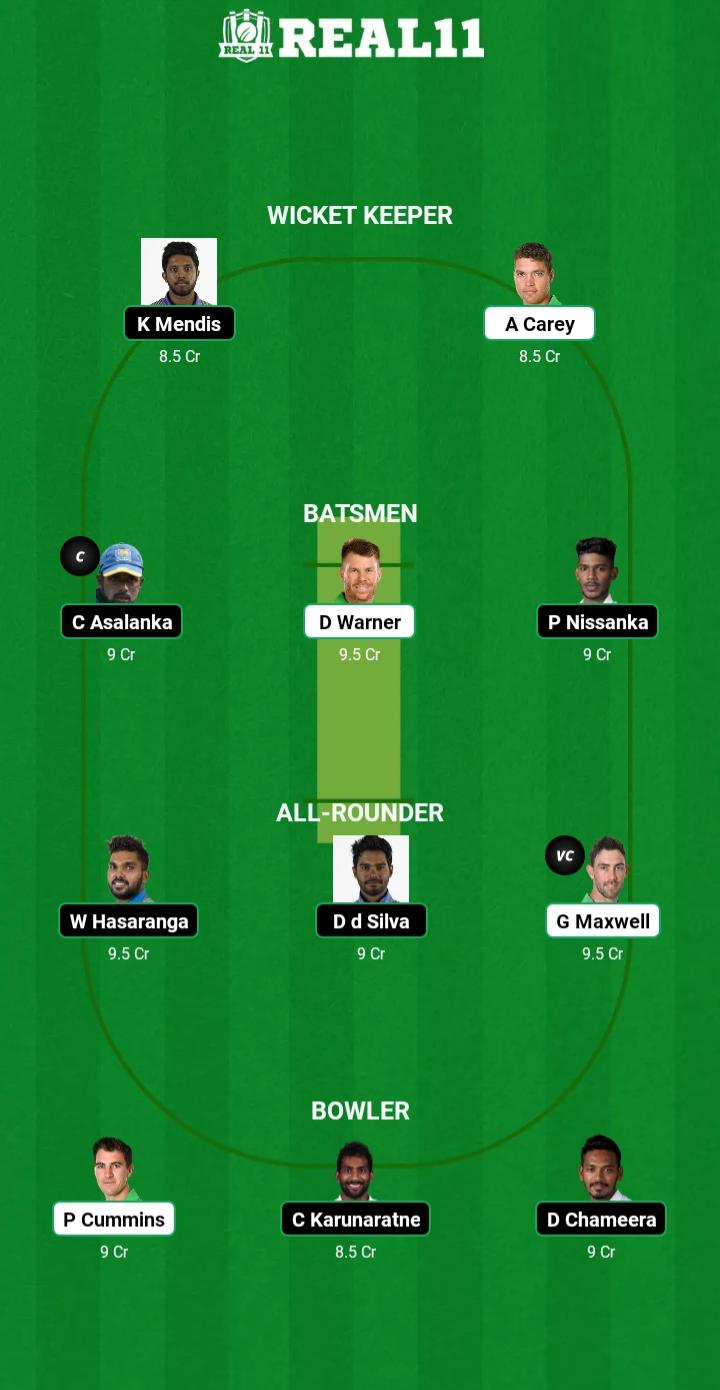