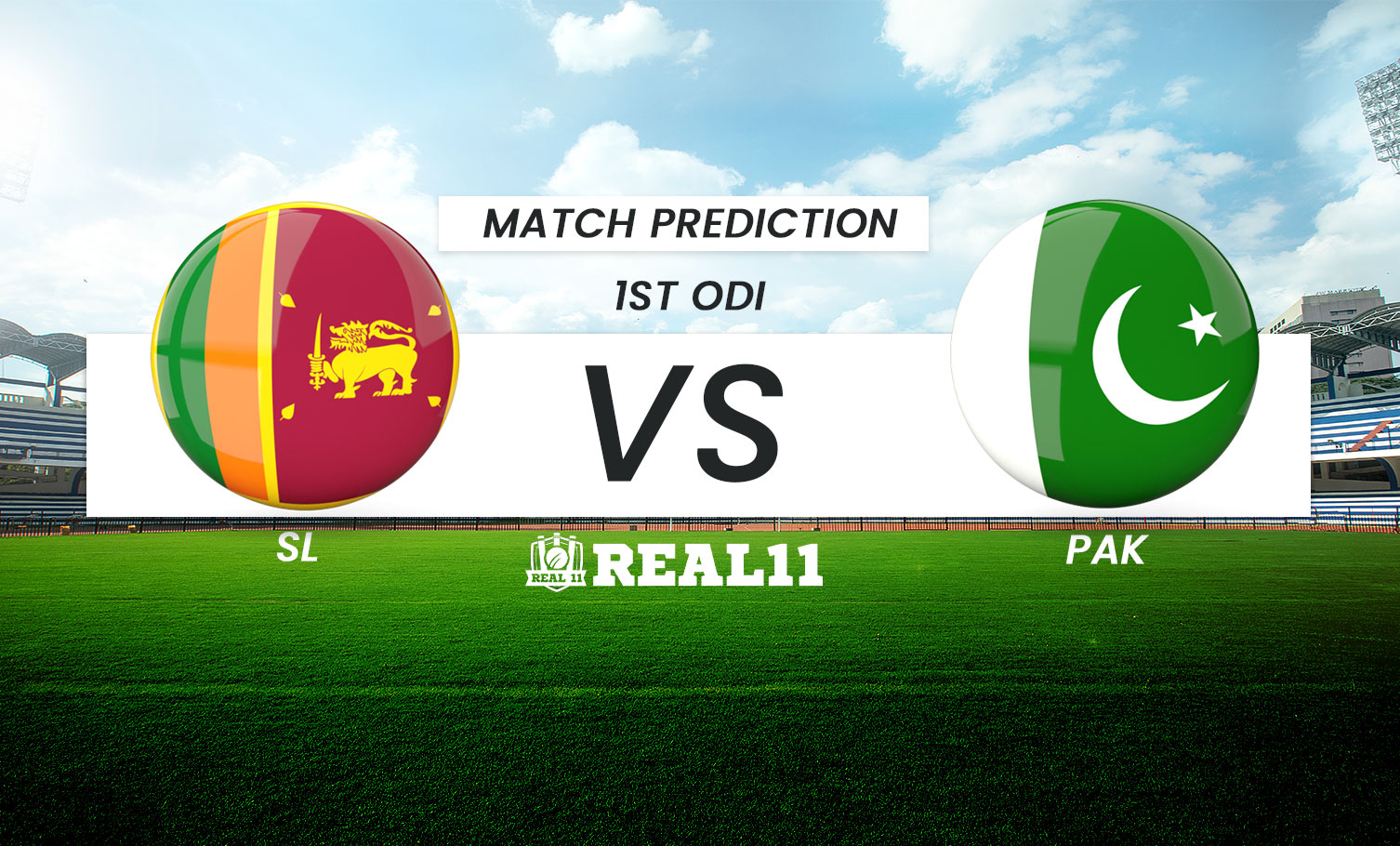 The first Test match between Sri Lanka and Pakistan will begin on Saturday (July 16 to 20). The protests of thousands of Sri Lankans as their President departed the nation have tarnished the setting for the Test series. The SL Board President's XI and Pakistan's warm-up game went without a hitch. There is yet no official information on the cancellation of the Test match. The hosts are in good form after drawing the two-match Test series with Australia 1-1.

The Dimuth Karunaratne led side is unquestionably high on confidence after defeating strong Australia in the second Test by an innings. Prabhat Jayasuria and Dinesh Chandimal were the chief architects of that historic win.While, Prabhat Jayasuriya picked up 12 wickets in his debut game, Dinesh Chandimal amassed a magnificent double century. With big players like Chandimal, Karunaratne, and Angelo Matthews coming up, the batting has looked strong.

Due to a positive COVID-19 test, Matthews was unable to participate in the second Test match against Australia. For the opening Test match with Pakistan, he is expected to return.

On the other hand, the Babar Azam-led team has also done well in the World Test Championship cycle 2021-23. They now sit in fourth position in the points table, but a victory vs Sri Lanka would move them higher. The guests have seemed reliable with both bat and ball. Babar Azam, Imam ul Haq, and Shaheen Shah Afridi have been the proficient performers for the men in green. In the current WTC cycle, the trio has played a key role in Pakistan winning the vast majority of games.

The Test matches between Sri Lanka and Australia provided proof that the Galle surface is a little challenging for batting. On this field, the average first innings total is 274.

Both teams are highly competitive and we expect them to go hard at each other in the inaugural test. Pakistan will have an edge over the hosts, given they have a much stable team but as we have seen in recent weeks Sri Lanka cannot be written off in home conditions. We predict Sri Lanka to win this game and go 1-0 up in the series 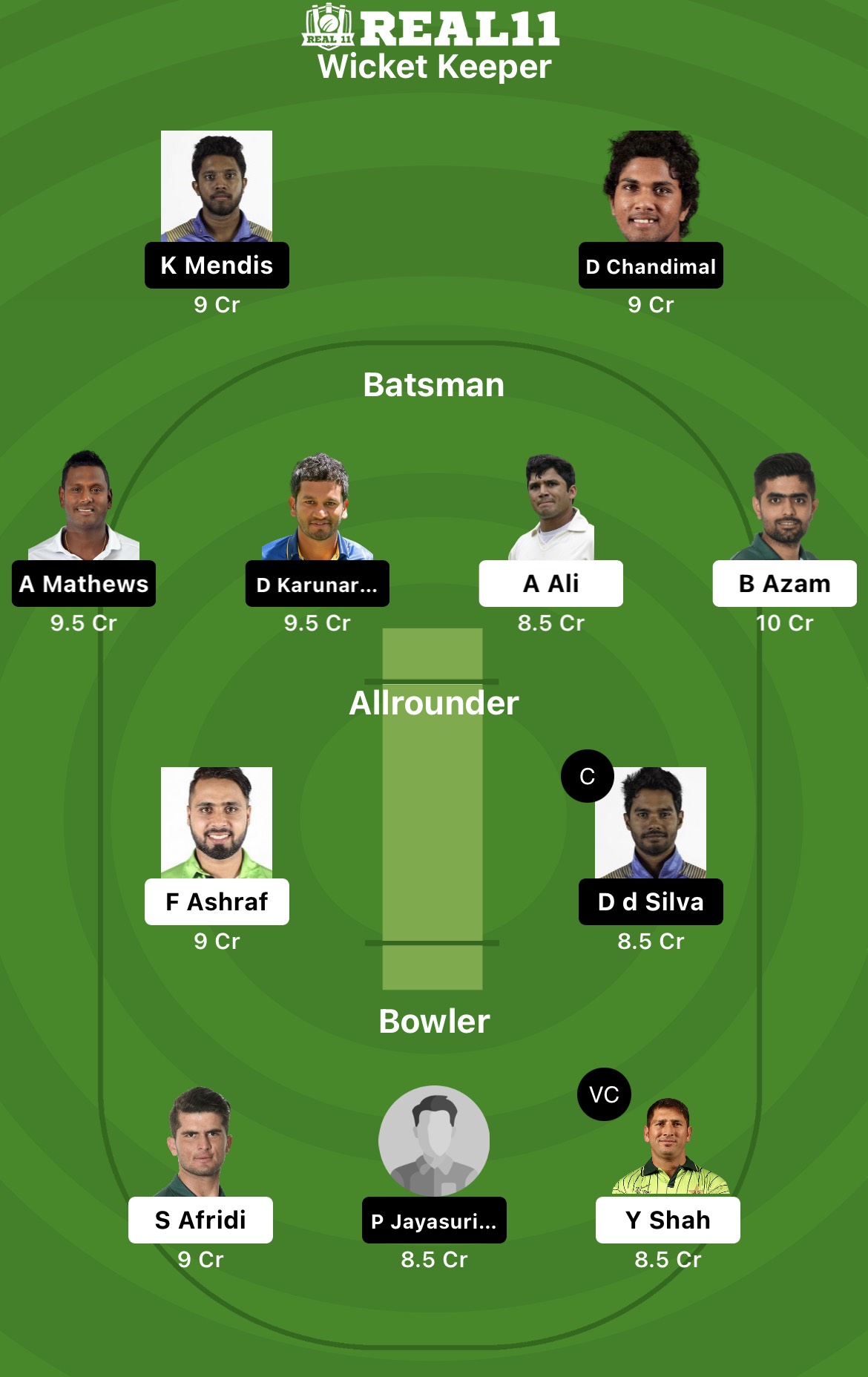