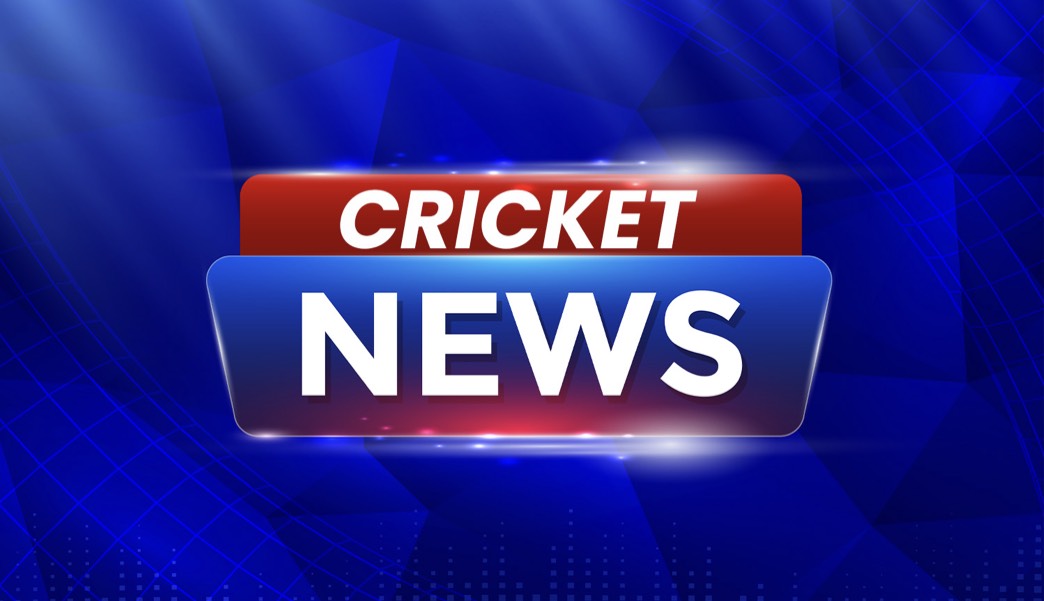 Sri Lanka Cricket has named their 18-member squad for the forthcoming test matches against Pakistan amidst widespread instability in the country. The hosts' captain will be Dimuth Karunaratne. Sri Lanka made four changes to the team that was selected to face Australia since the hosts didn't include Praveen Jayawickrama, Lasith Embuldeniya, Lakshitha Manasinghe, and Chamika Karunaratne.

After missing the second Test against Australia due to Covid, all-arounder Dhananjaya de Silva, pacer Asitha Fernando, and spinner Jeffrey Vandersay are all included in the team and might make a comeback for Sri Lanka.

Pathum Nissanka, a crucial batsman who tested positive for Covid midway through that game, has a chance to play again, while left-arm spinner Prabath Jayasuriya, who helped Sri Lanka defeat Australia, is expected to receive the chance to direct the spin assault.

The fourth-best rookie overall and the biggest haul for Sri Lanka in a Test, Jayasuriya took 12 wickets in the encounter against Pat Cummins' team.

Maheesh Theekshana and Ramesh Mendis will likely spin with the 30-year-old against Pakistan, while youthful left-armer Praveen Jayawickrama is still on the outside looking in after being passed over for the team.

Nissanka, Kusal Mendis, Angelo Mathews, and the in-form Dinesh Chandimal will provide the majority of the batting support for a Sri Lankan team that is looking to continue their recent rise up the World Test Series standings. Dimuth Karunaratne, an experienced left-hander, will once again lead the side.

The historic innings and 39-run victory against Australia in Galle, has resulted in a shift in the World Test Rankings. Sri Lanka have climbed up to third in the World Test Series standings, and they will be aiming to match that performance when they face Babar Azam's team.

On the World Test Series standings, Pakistan sits in fourth position, one spot behind Sri Lanka, and is still very much in the running to make the final the following year.

The first Test of the series will take place in Galle on Saturday, and the second Test will be played in Colombo at the end of the month.

The opening Test of the series will take place on Saturday, July 16 in Galle, and the sides will then travel to Colombo for the second Test, which will start on July 24.