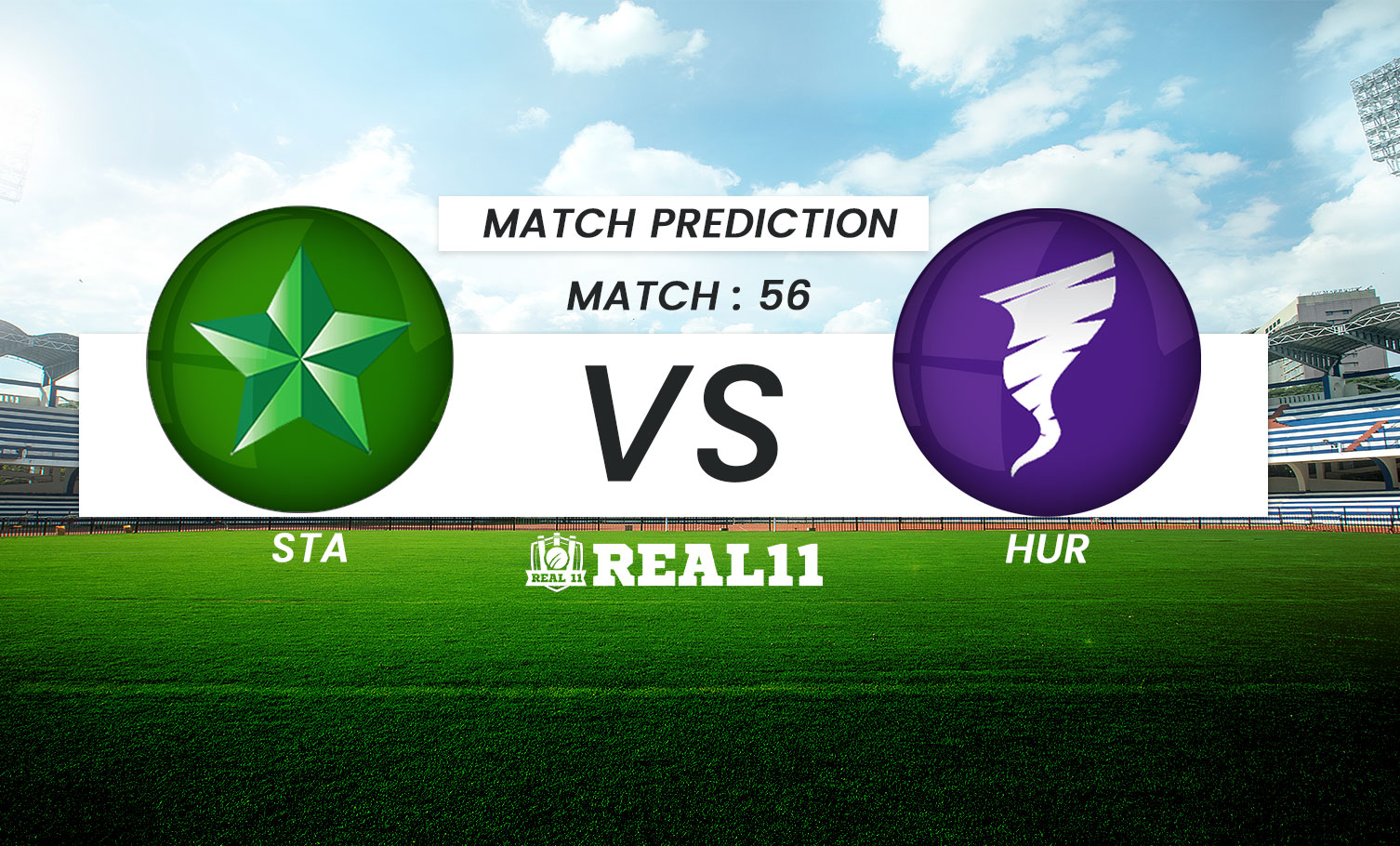 A massive opportunity for Hurricanes to qualify for the play-offs as they take on Stars in their very last league match of the season. They defeated Renegades in the last match by just 6 runs and Thunders in the previous match by 9 runs. Thus, both the matches were very close and Hurricanes got the better of those. Things won’t be easy against Stars who defeated Heat in their last match by 8 wickets.

Matthew Wade has been in fantastic form and is one of the pioneers of the team. In the last two matches he scored 83 and 48 runs respectively and he is definitely one of the main reasons why Hurricanes are getting the win. Other than that, it is more or less the team effort that is helping them. Everyone is contributing their bit for the success of the team. When it comes to bowling, Thomas Rogers and Riley Meredith will have the responsibility to deliver for the team. In such a high voltage game, expect them to come all guns blazing.

When it comes to stars, the team is already out of the tournament. With 22 points from 13 games, they are currently sixth in the table and even with a win and a bash point, the team will finish in the same spot. However, in order to derail Hurricanes momentum, Captain Glenn Maxwell needs to step up. Joe Clarke scored 62 runs in the last match while Maxwell scored 37 runs and took 2 wickets giving away just 19 runs in his four overs. With Adam Zampa and Nathan Coulter-Nile in their team, it is not going to be an easy game for the Hurricanes to win.

The Melbourne Cricket Ground has traditionally been favourable for batting. As the game progresses, batters find it easy to play their shots. Toss barely plays a role here because records suggest that teams batting first and second both have had an equal amount of success.

Like I said, Hurricanes will go all out for the win and they should get the win. Stars will not give any space whatsoever. Expect a crunch of a game tonight. 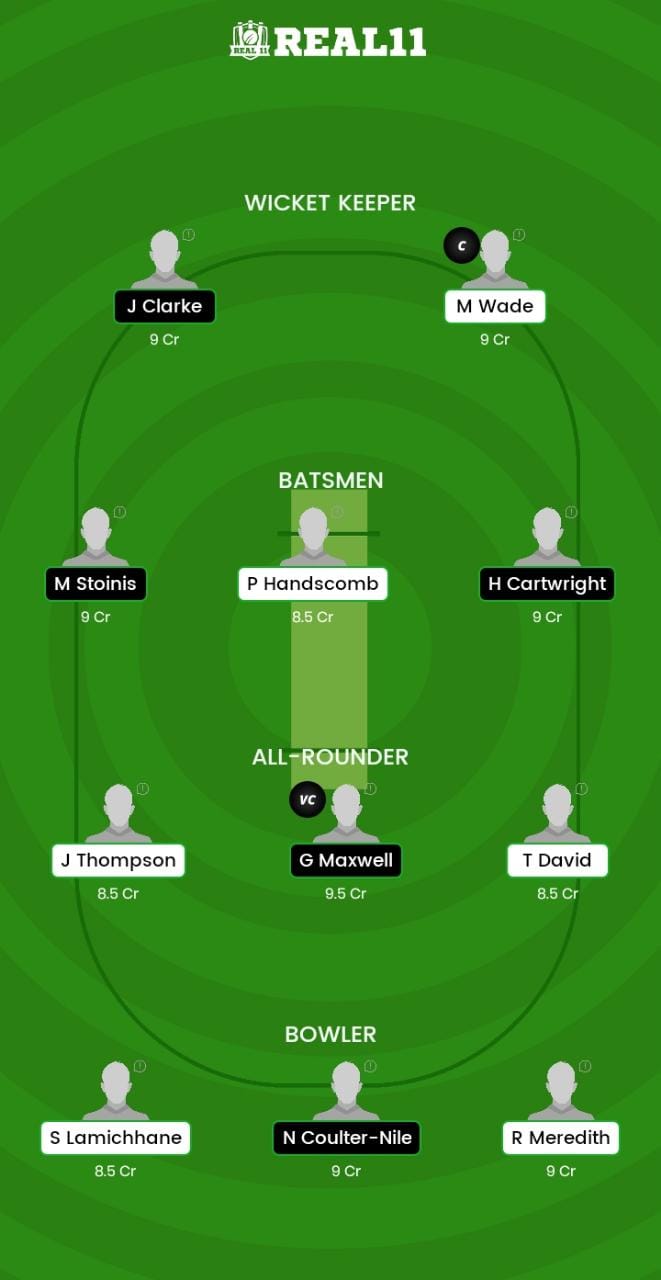