The Hundred, Match 10- SOB vs LNS Preview and Fantasy Prediction 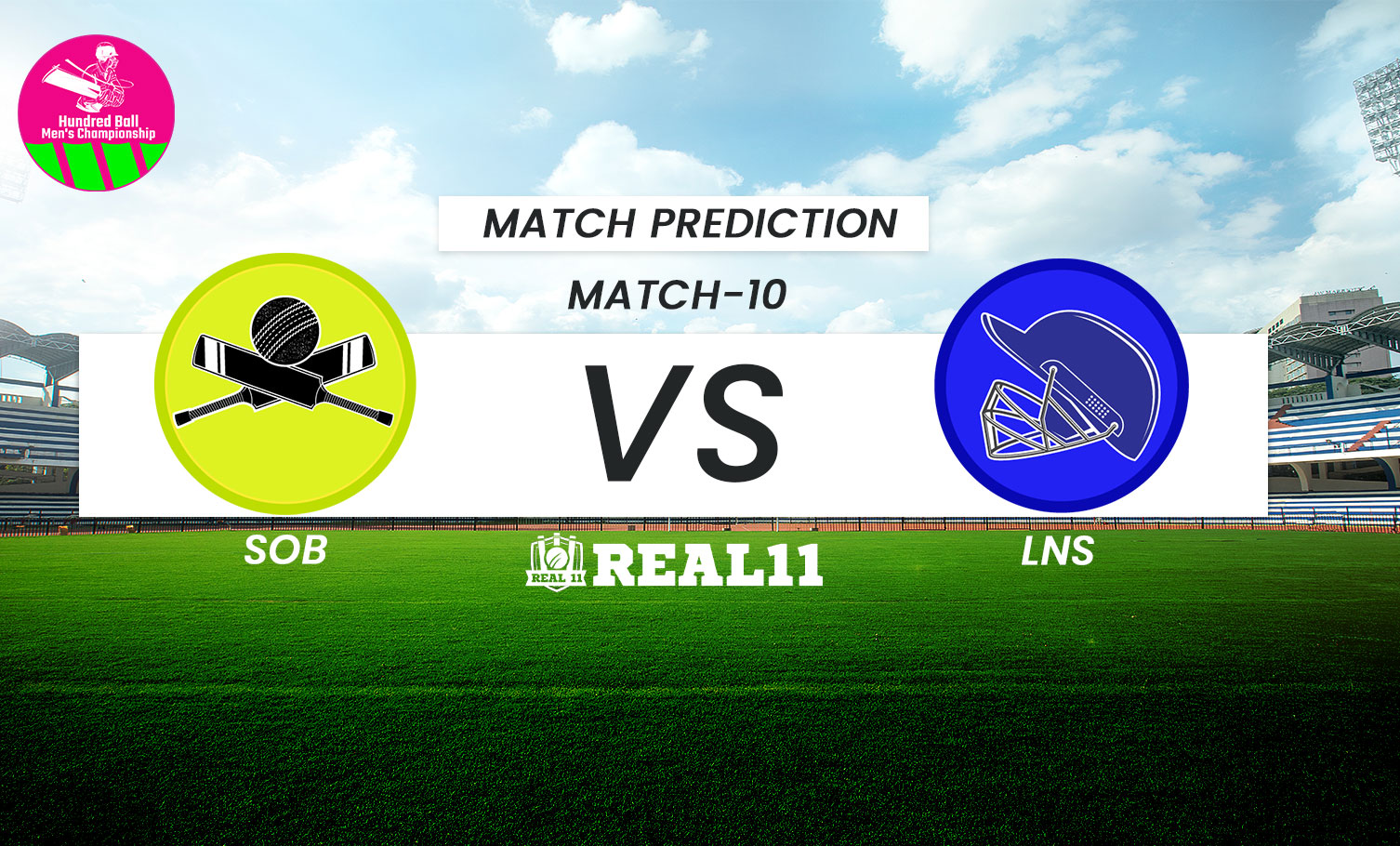 SOB and LNS will be squaring off in match number 10 of the ongoing edition of the ‘The Hundred’ on Friday, August 12 at Rose Bowl, Southampton. With two wins in as many games, LNS are currently positioned at the top of the league standings. SOB on the other hand are languishing at the bottom half of the table at fifth with two points to their name. While LNS will be eager to continue their winning streak, SOB would look to get back to winning ways

SOB faced a heavy defeat in their last encounter against BPH. Asked to bowl first, Brave bowlers faced the wrath of Will Smeed. The dashing opener smashed the first ton of the tournament to propel his side to 176. Vince and co in reply were bundled out for 123, handing BPH a significant 53 run win.

Two games, two wins, LNS have made just the right start to their 2022 campaign. They  pulled off a spectacular 3 run win in their opening fixture against OVI. Spirits then secured a crushing 52 run victory against MNR to go top of the table. What an incredible turnaround it has been for the London based franchise. Ahead of this enthralling fixture let us have a look at how these two sides will fare out in match number 10.

The pitch at Southampton is well balanced for both batting and bowling departments in T20I cricket. The average score in the previous four matches of The Hundred Ball Men’s here is 140. So, probably the captain winning the toss and electing to chase has a better chance of winning.

LNS have not put a foot wrong in the tournament so far. They have got plenty of firepower in their batting unit. We fancy them to wreak havoc on SOB and extend their winning streak to three games. 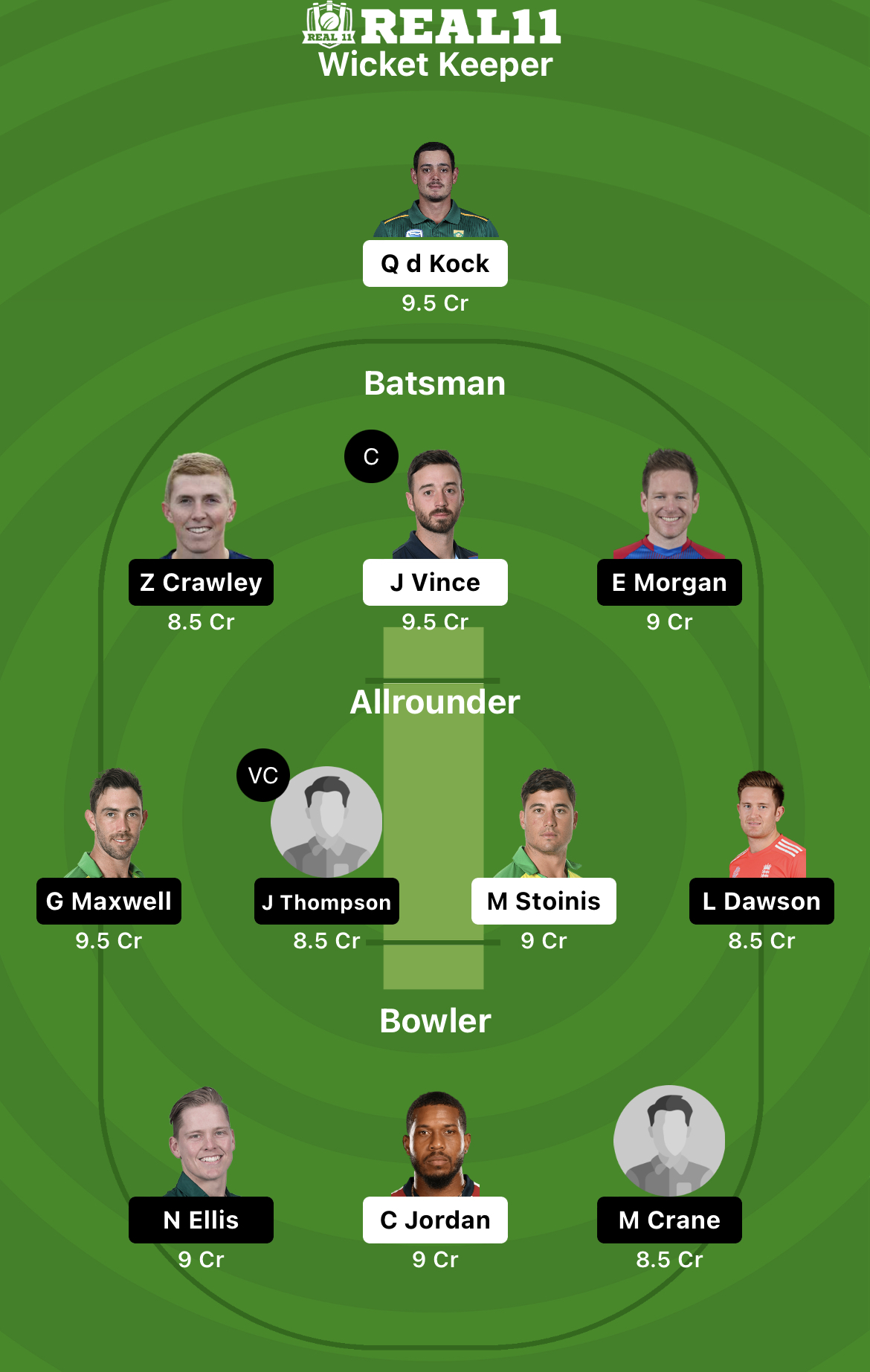