The Hundred, Match 11- MNR vs TRT Preview and Fantasy Prediction 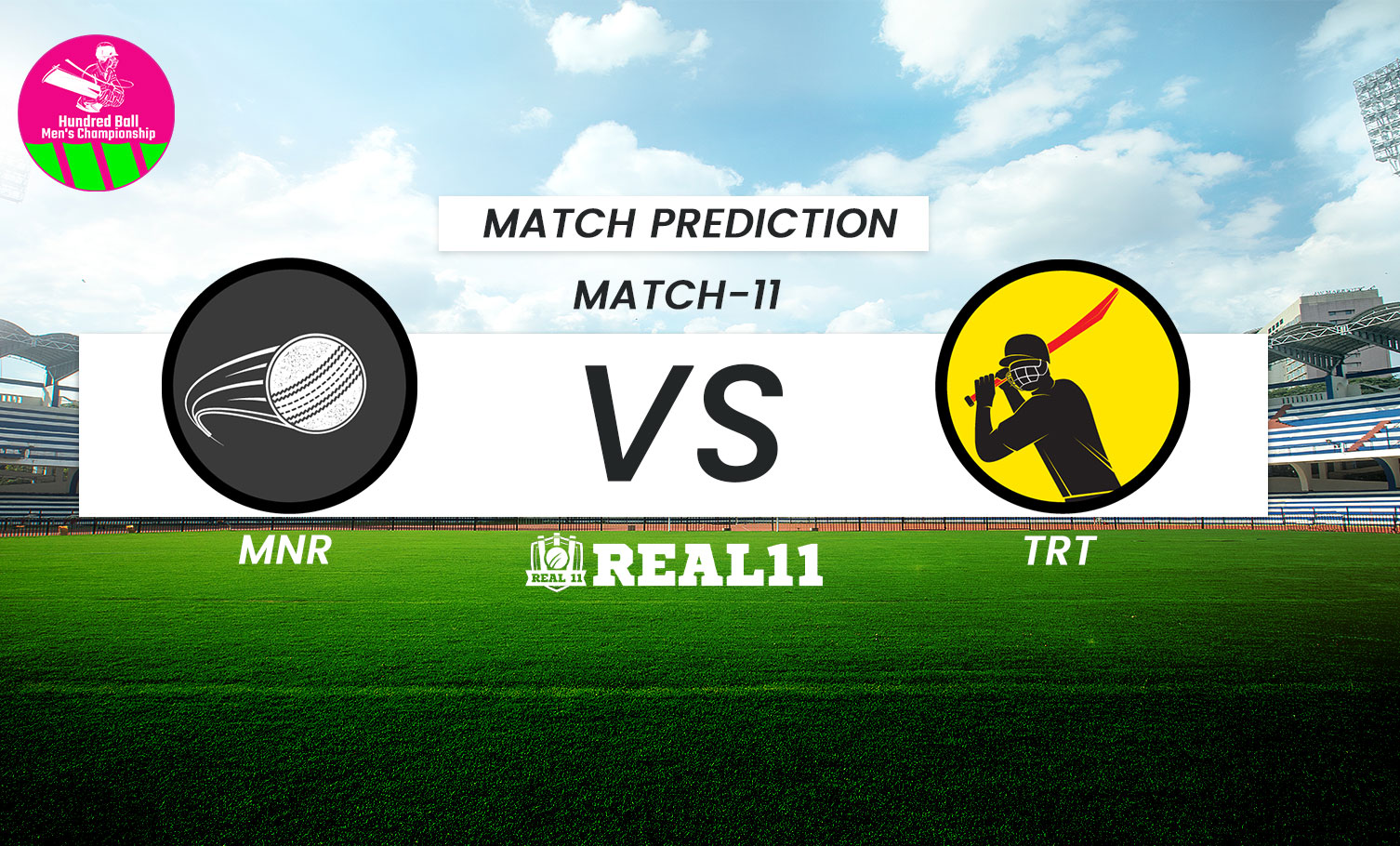 MNR are set to clash against the in-form TRT in the 11th match of The Hundred Men 2022 championship at Old Trafford in Manchester on Saturday, August 13. MNR lost their last game against LNS by 52 runs and are looking desperately for a victory this season. While batting first LNS scored 160 runs with Jack Crawley and Eoin Morgan scoring 41 and 37 runs respectively to lead their team to a high scoring total. Paul Walter scalped two wickets from this side during the 1st innings. Later MNR batters failed miserably to create an impact as only Philip Salt scored over 20 runs, resulting in the team getting out for just 108 runs in 98 balls. Jordan Thomson led the LNS bowling attack with four wickets under his belt and Liam Dawson and Mason Crane picked two wickets each to seal their victory over MNR.

On the other side, TRT sealed a victory against NOS by seven wickets in the last match and now are sitting third in the points table winning two out of two games. Daniel Sams picked three wickets in the game and Luke Wood and Luke Fletcher took two wickets each to restrict their rivals on 152 runs while bowling first. Then their prime batsman Dawid Malan scored an unbeaten knock of 88 runs off just 49 balls to guide TRT to a huge 7-wicket win with six balls to dispose of.

The venue of Old Trafford is a bowling-friendly pitch. It provides very little help to big-hitting batsmen. Both spinners and pacers will hopefully dominate the game and the average score of the first innings is expected around 120 runs.

TRT won against MNR in the last season of the Men’s Hundred tournament and are also the favourites to win it in this edition’s game on Saturday.