The Hundred, Match 13- NOS vs LNS Preview and Fantasy Prediciton 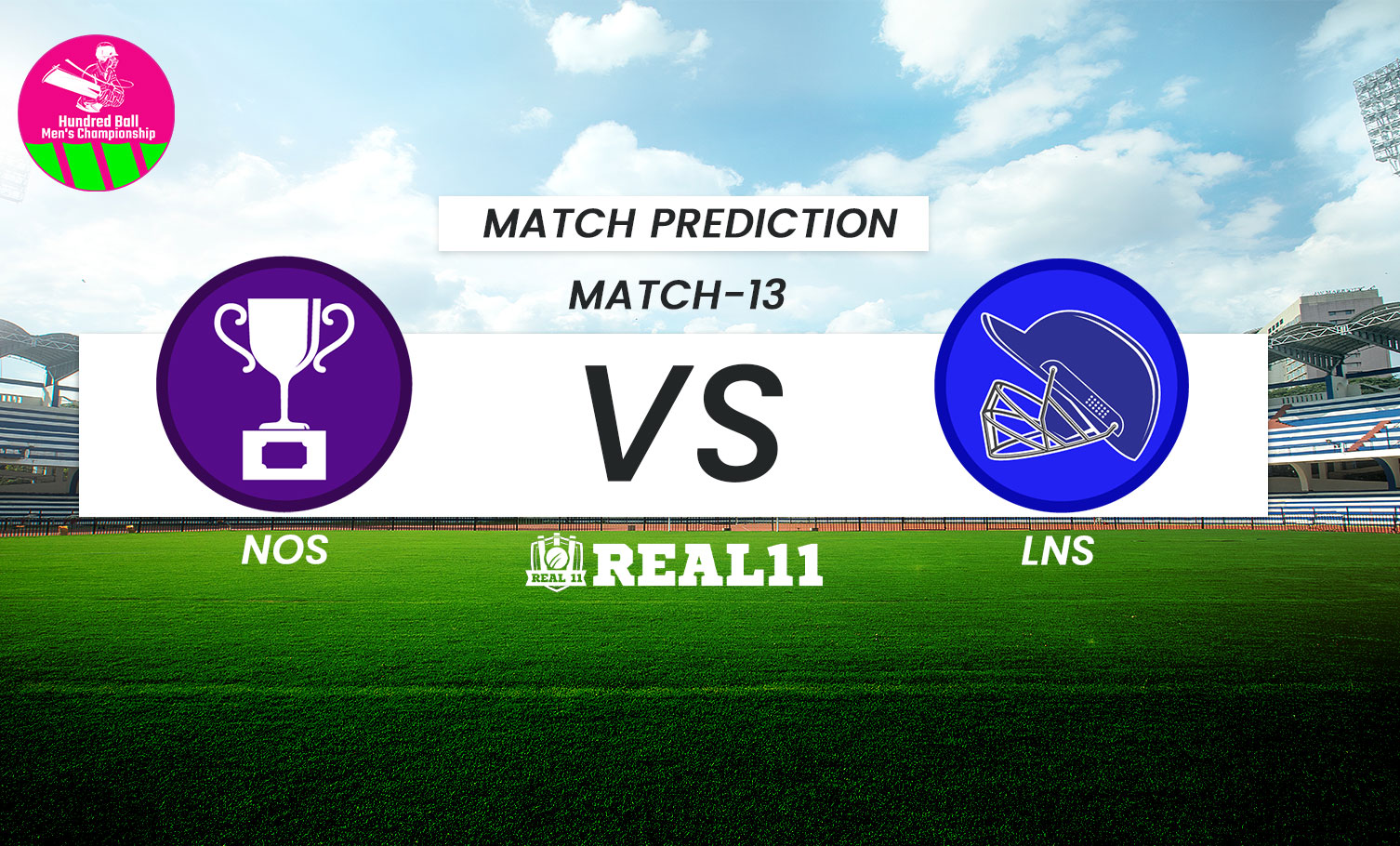 LNS and NOS will lock horns in match number 13 of the Hundred 2022 at Leeds on Sunday, August 14. LNS are one of the two unbeaten teams in the competition. They are currently at the top of the table with 6 points to their name. NOS on the other hand try to avoid their third successive defeat when they take the field against LNS on Sunday.

London will be eyeing their fourth win on the bounce on Sunday. With three wins in as many games, last year’s bottom place holders are presently leading the league standings. They secured a 9 run win in their most recent fixture SOB. Bell Drummord who played his first game against Brave scored a brisk 46 to put his side in firm control. Skipper Morgan will be hoping the 29 year old continues his good show on Sunday. The Spirits look a side to beat this season. They have a well rounded squad with players who are very much capable of changing the course of a match within a few balls.

NOS on the other hand will want to avoid losing three consecutive games. The franchise beat Manchester Originals by six wickets to start their 2022 campaign, but then suffered defeats against TRT and OVI. A few key players from both sides will be absent since they are presently playing with the England Lions.

One of the top batting surfaces in the UK is at Leeds' Headingley Stadium. This is County Side Yorkshire's home field and has seen its share of dramatic domestic limited-overs matches.

Since the pitch won't alter significantly in 200 balls, the batters are meant to benefit from this track from the beginning to the finish of the game. There are no other discernible demons on the pitch, and the turf bounces evenly. Both sets of batters would want to make the most of it due to the shorter boundaries and quick outfield.

LNS are likely to win this encounter. Majority of their players are in better shape compared to NOS at the moment. We fancy Morgan’s men to continue their unbeaten run in the tournament. 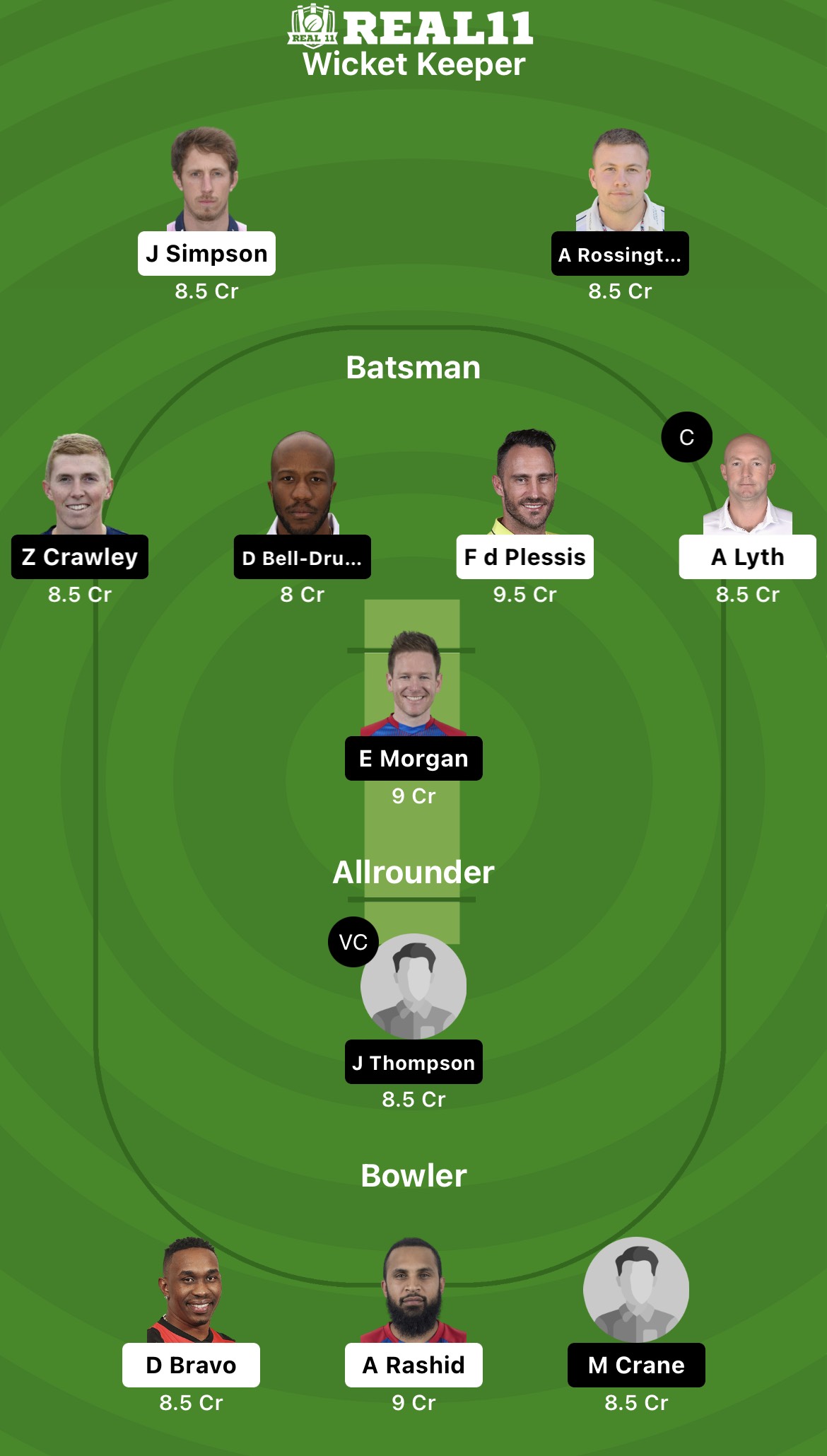