The Hundred, Match 2- OVI vs LNS Preview and Fantasy Prediction 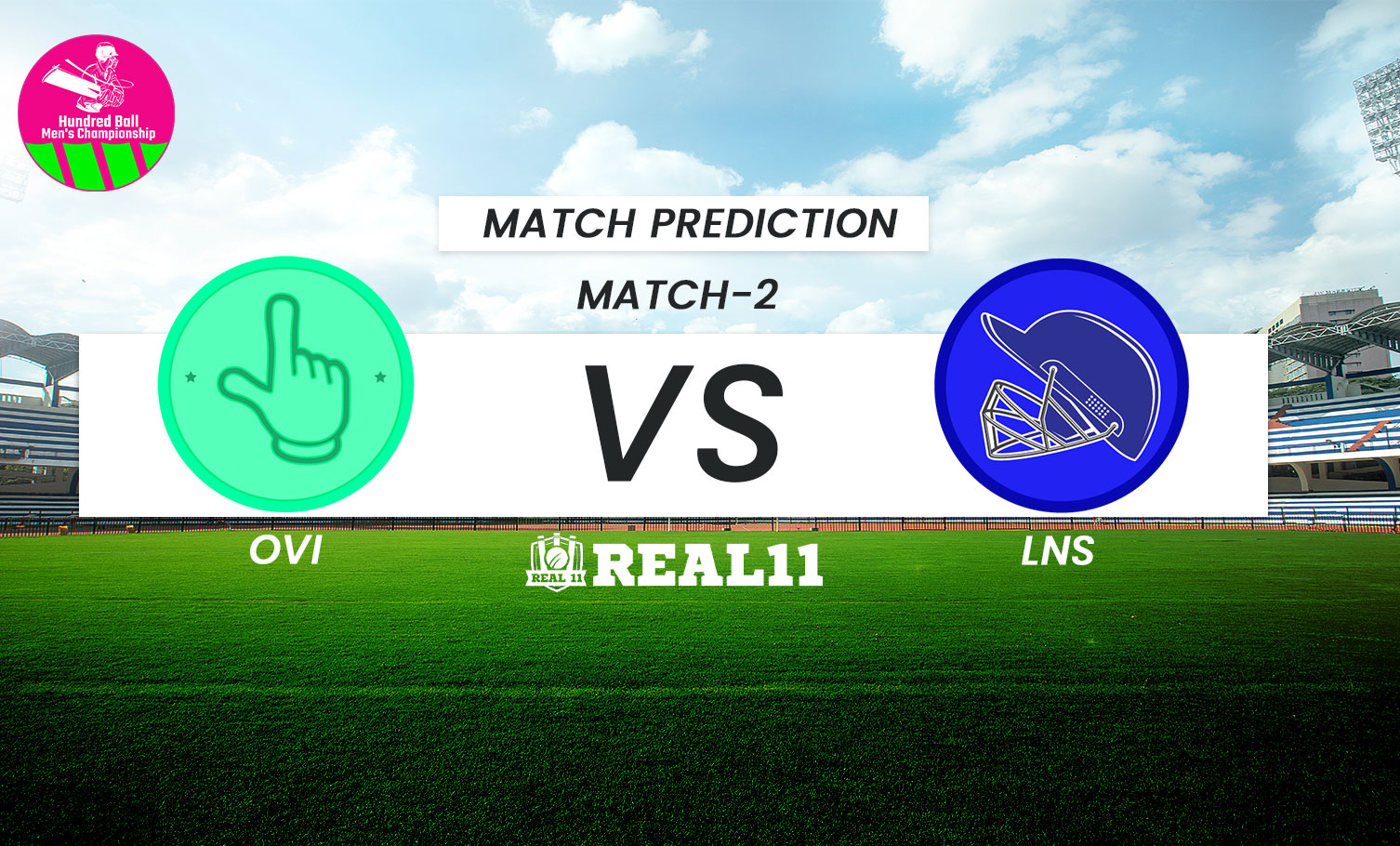 The second match of the ongoing edition of Men’s Hundred will see OVI taking the field against LNS at the Oval on Thursday, August 4. OVI who finished last season will look to start their campaign on a winning note. LNS on the other hand had a torrid last year. They had a rock bottom finish in the inaugural season and will be hoping to put up a much improved show this season.

OVI were in the qualification picture throughout last year but fell at the last hurdle, losing to Brave in their final league game and thereby getting knocked out of the tournament. They are nicely placed to improve on this season but will need Tom Curran to overcome his fitness concerns otherwise the bowling prowess looks a little light. When it comes to the batting then OVI have plenty of firepower. Jason Roy, Will Jacks and Sam Billings are few of the batters who are very much capable of turning things around.

After a horrendous debut, LNS would be hoping to change their fortunes this time around. Led by Eoin Morgan, the London based franchise have the likes of Ben Mcdermmot, Zak Crawley and Glen Maxwell in their batting department. Maxwell in particular will shoulder the batting responsibility for them. He is due to play around five group games this year before leaving for Australia's series against Zimbabwe. Nathan Ellis, Brad Wheal and Mason will be the bowlers to keep an eye on.

The pitch at the Kennington Oval is very good for batting. Bowlers will have to be very precise with their line and lengths while bowling on this surface.

We predict OVI to secure a victory in this fixture. 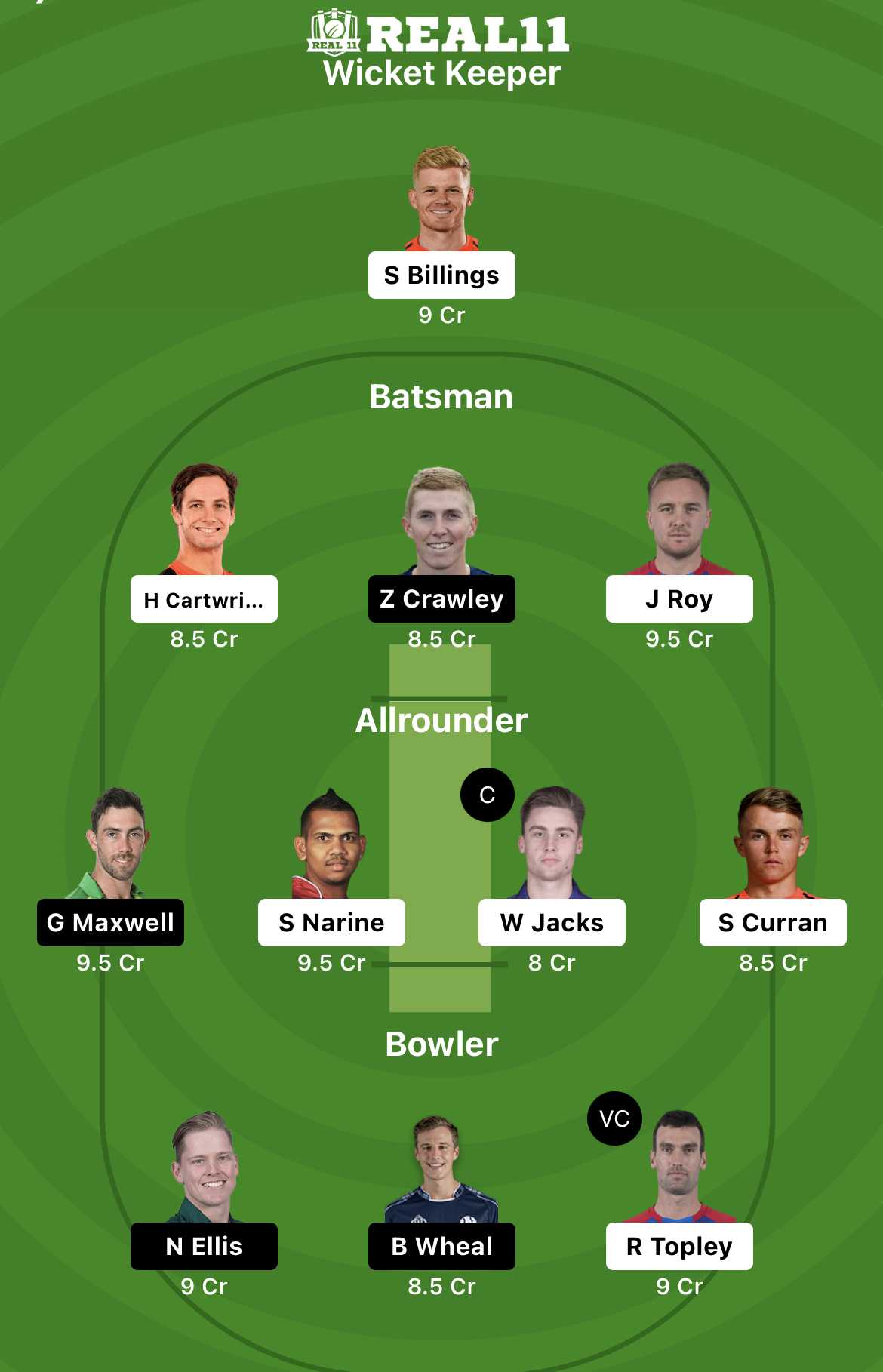