The Hundred, Match 20: TRT vs LNS Preview and Fantasy Prediction 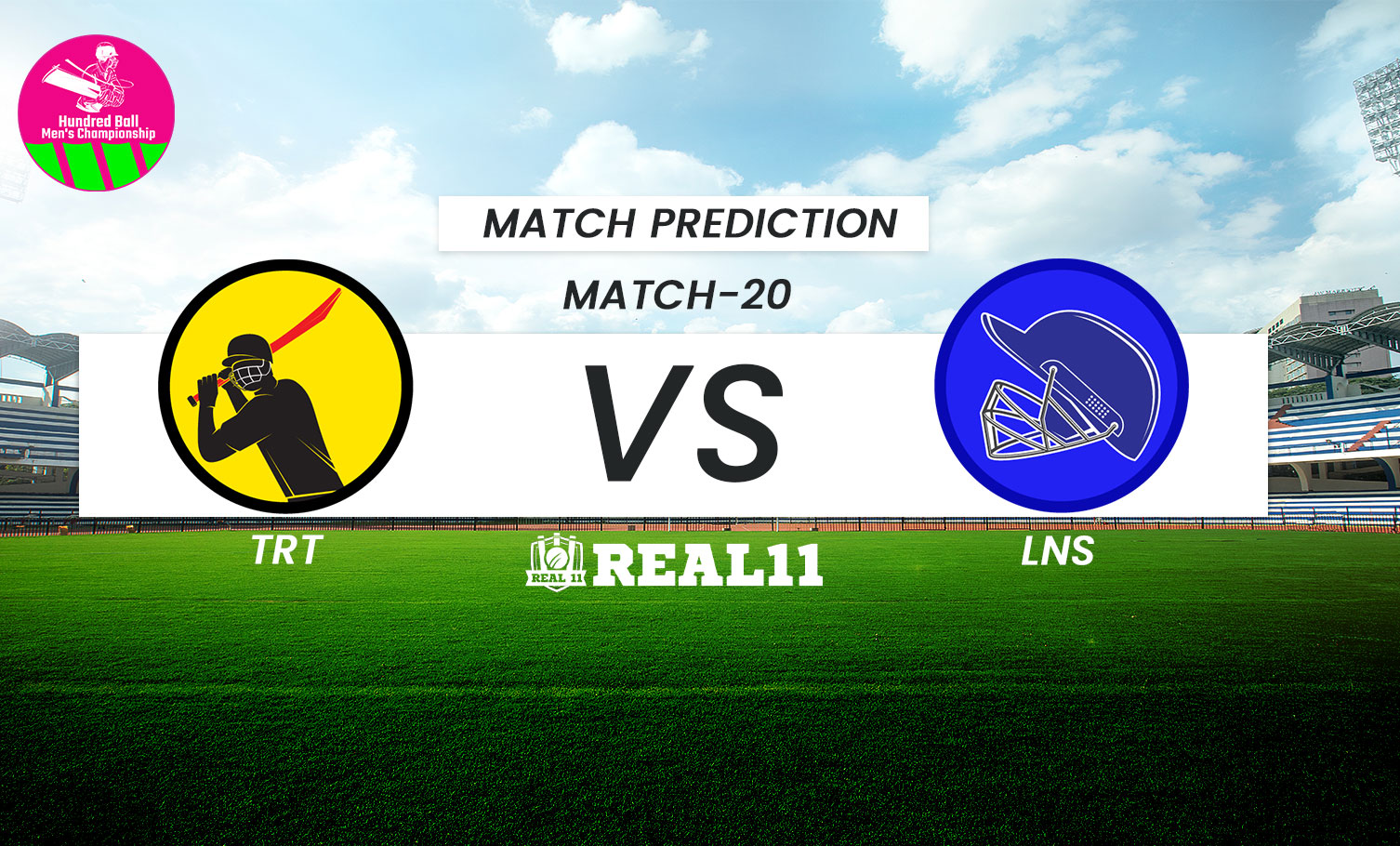 TRT will lock horns with LNS for the 20th match of the Men’s Hundred Championship 2022 on Saturday, August 20. The match will be played at Trent Bridge, Nottingham.

TRT have four straight wins out of the five matches they have played so far. They currently hold the second position in the points table. Just another win which might come in this game as well will help them move to the first position in the league table. They defeated OVI in the last fixture by 25 runs after drafting a total of 181 runs in the first innings.

LNS are the most successful team in the league as they have defeated all four opponents they have faced so far. They chased a total of 144 runs in just 82 deliveries and won their last game against NOS by 7 wickets.

The pitch at Trent Bridge is likely to remain escalated towards the batters but the pacers might get some initial support. The skipper winning the toss might look to chase the target as batting in the second innings might get quite easier.

Both TRT and LNS are in great touch and will look forward to maintaining their ongoing winning streak. We fancy TRT to win this match, that’s only because they have great power hitters like Dawid Malan and Alex Hales, who hold the ability to finish a match from any possible situation and that gives them a slight niche over their opponents.