The Hundred, Match 27- LNS vs OVI Preview and Fantasy Prediction 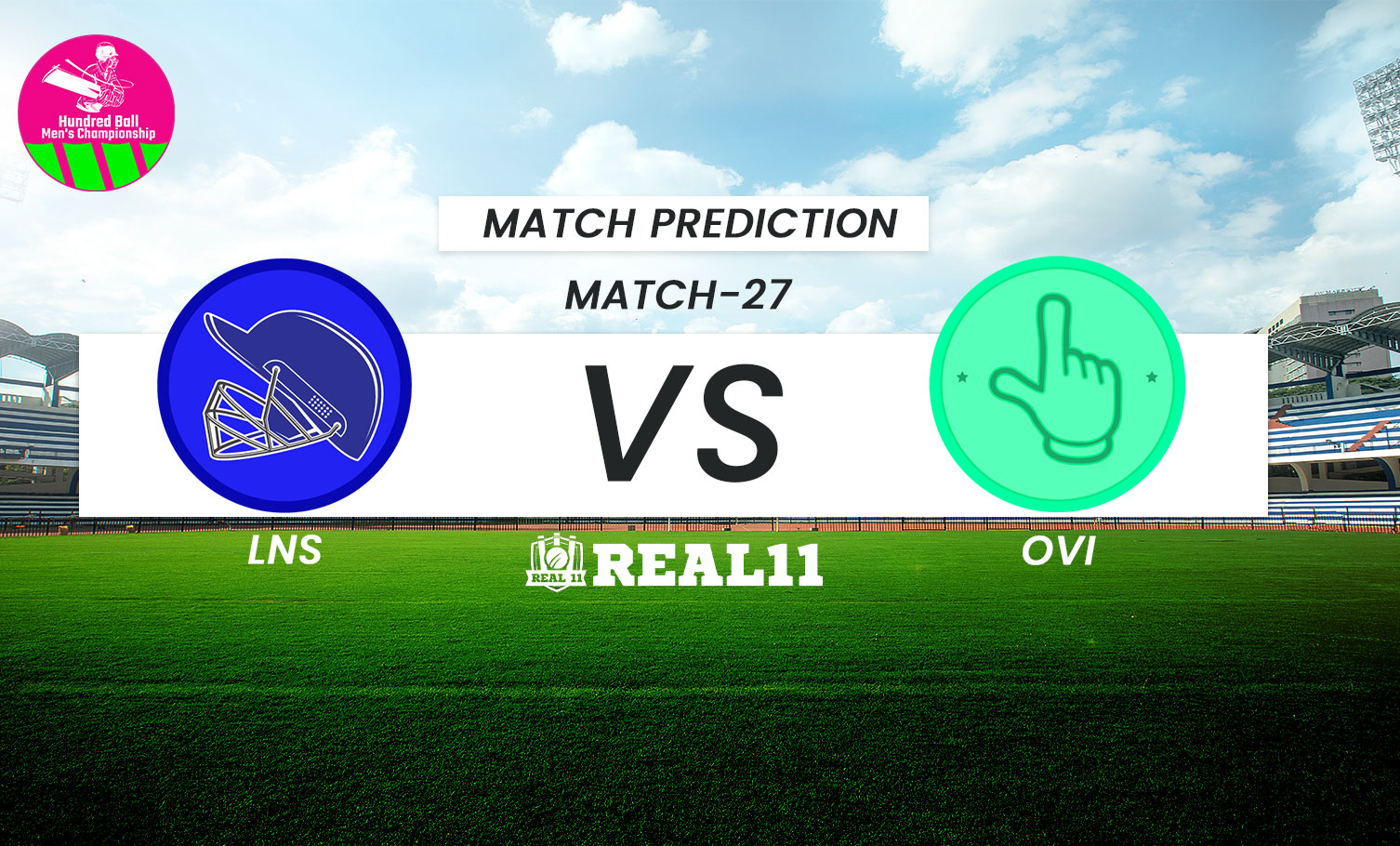 LNS will face the OVI in the 27th encounter of The Men’s Hundred Tournament 2022 on Saturday, August 27. The match will be played between the two teams at the Lord’s Cricket Ground, London.

LNS have won five out of six games so far and are reigning in the first position of the points table. In their last game, they defeated WEF by 17 runs after drafting a total of 156 runs on the board.

On the other side, OVI are placed in the fifth position with three wins and three losses. They failed to chase down a target of 167 runs and lost by just 10 runs after giving a tough fight to BPH.

The pitch at the Lord’s Cricket stadium is expected to provide great support to the batters and result in a high-scoring encounter. A total of more than 160 runs is suitable to put the chasing team under pressure. The captain winning the toss might choose to bat first and score the maximum runs possible.

LNS has an in-depth squad in which the players have good coordination between them. This has been their strength to be at the top of this chart in this tournament. OVI also is a good side but are lacking in coming out as a pack. Observing the overall stats, LNS are the clear favourites to win this match.