The Hundred, Match 28- BPH vs MNR Preview and Fantasy Prediction 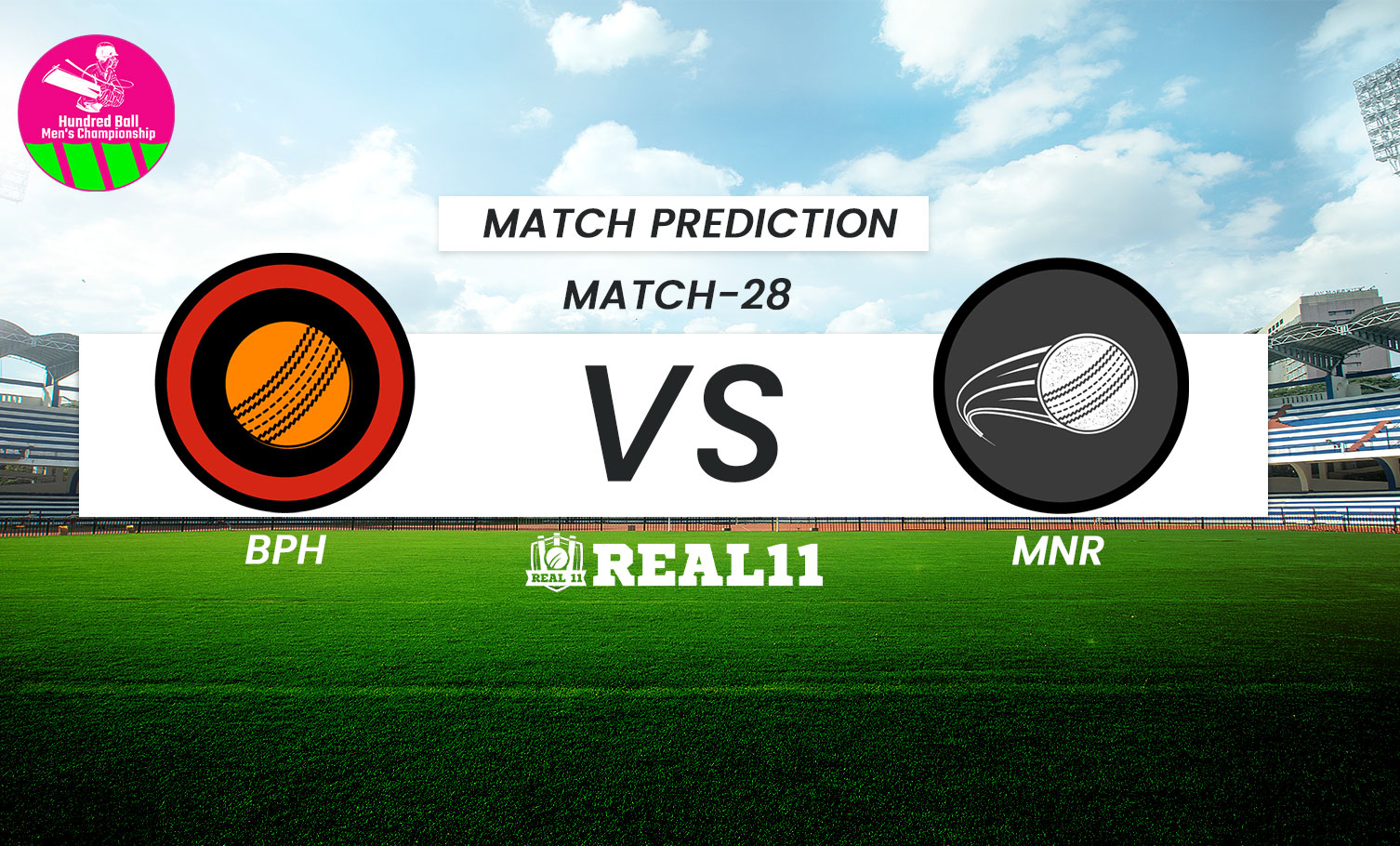 BPH will lock horns with MNR in the 28th Match of the Men’s Hundred 2022 Tournament on Sunday, 28th of August. The match will be held at the Edgbaston ground in Birmingham.

So far, BPH have won four out of six matches and are sitting in the third spot in the points table. Whereas MNR started their campaign with three back-to-back losses but recovered well and won the last three consecutive matches which bring their equation to three wins in six matches. They are just below BPH at fourth place in the league table.

BPH played their last match against OVI. While batting first the likes of Will Smeed and Liam Livingstone scored 42 and 45 runs respectively. With a target of 167, OVI started the run chase but were bundled out for just 156 runs. The bowling pack was led by Kane Richardson and Tom Helm as both of them scalped three wickets each to hand BPH their fourth win of the season by 10 runs.

On the opposite side, MNR won their last match against BPH by 23 runs. MNR proved their complete domination in the match as their first three batters Philip Salt, Laurie Evans and Tristan Stubbs scored 55, 45 and 46 runs respectively. They contributed hugely to the scoreboard and posted a huge score of 208 runs. Later their bowling side also left a significant imprint on their team’s victory. Paul Walter and Joshua Little were economical and also scalped five wickets combinedly to restrict the run chase and win the match.

The pitch at Edgbaston, Birmingham is well balanced for both batters and bowlers. The captain winning the toss may be willing to bat first as per the previous matches on this venue has assisted bowlers in the second half of the game. An average score on this ground is expected to be 180+ runs.

MNR seems to be in a better position than BPH. Although the latter has won one match more and are also placed higher in the points table. The former has a more balanced team and are on a three-match winning streak. Hence we back MNR to win this match.