The Hundred, Match 3- MNR vs NOS Preview and Fantasy Prediction 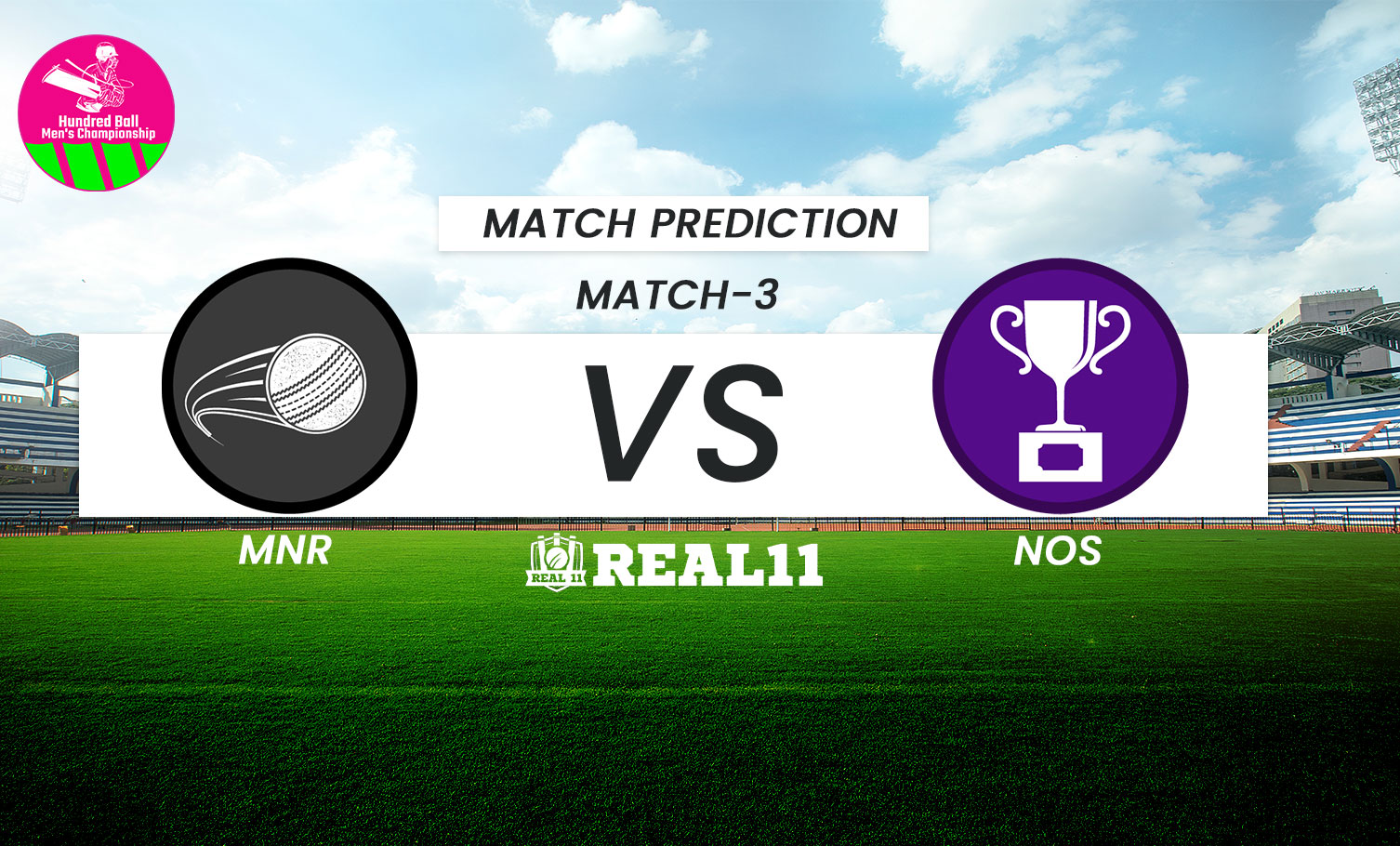 The third match of the Hundred Ball Men’s 2022 will be played between MNR vs NOS on August 5, Friday at Old Trafford, Manchester. Both teams are packed with some really good players who are ready for the action. This surely will be an entertaining match and we can expect some rain of fours and sixes during the game.

Speaking about their last year’s performance, MNR finished their campaign in sixth place after coming out victorious in two games and losing in four matches. NOS on the other side has finished in the fifth spot with three wins and four defeats in their eight games.

The pitch at Old Trafford, Manchester provides an equal balance to the batters and bowlers. The pacers can expect some early swing with the new ball. But as the match goes down, the wicket becomes favoured by the batters. The ball comes nicely to the bat and once the batsman is set, they can take on the charge. The captain winning the toss might choose to bowl first keeping all these factors in mind.

MNR has a strong batting lineup and with home advantage to their side, they will get an upper hand in the game. We predict MNR to come out at the top on Friday evening as NOS will be short of some players, especially batsmen.