The Hundred, Match 4- TRT vs BPH Preview and Fantasy Prediction 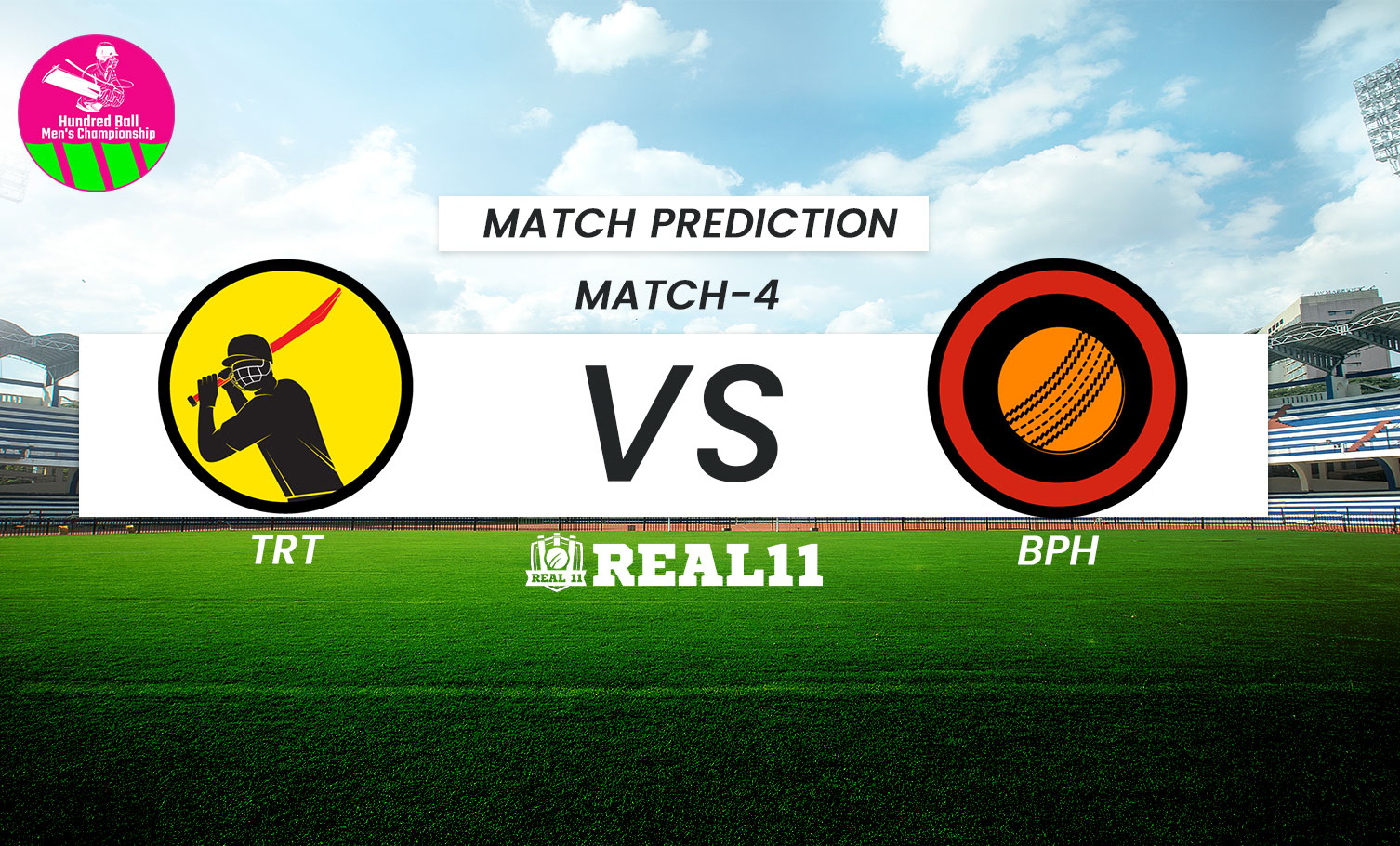 The fourth match of the Hundred Ball Men’s competition between TRT and BPH is scheduled at Trent Bridge, Nottingham on 6th August 2022. Last year’s runners-up BPH has won six games out of straight eight matches in the group stage of the last season’s campaign. And their outstanding gameplay made them reach the finals but unfortunately was beaten by SOB. Mooen Ali-led team will surely hope to replicate the performance from last season and kickstart their campaign on a winning note.

On the other hand, TRT finished just one spot below BPH. They finished third in the group stages but eventually lost in the Eliminator by the latter champions SOB in the inaugural edition of the Hundred.

The pitch at TrentBridge is a well-balanced surface. The captain winning the toss might choose to bat first. The pacers will have an initial advantage on the pitch and the spinners will surely get a grip as the game progresses in the middle overs. Overall it’s a batting-friendly pitch. Thus we are expecting it to be a high-scoring match between TRT and BPH.

It is obvious that both teams are strong and lost to the defending champions SOB to end their seasons in the second and third positions respectively. So it is difficult to judge one. But we back TRT to win their inaugural match based on their past performance and bench strength.