The Hundred, Match 8- BPH vs SOB 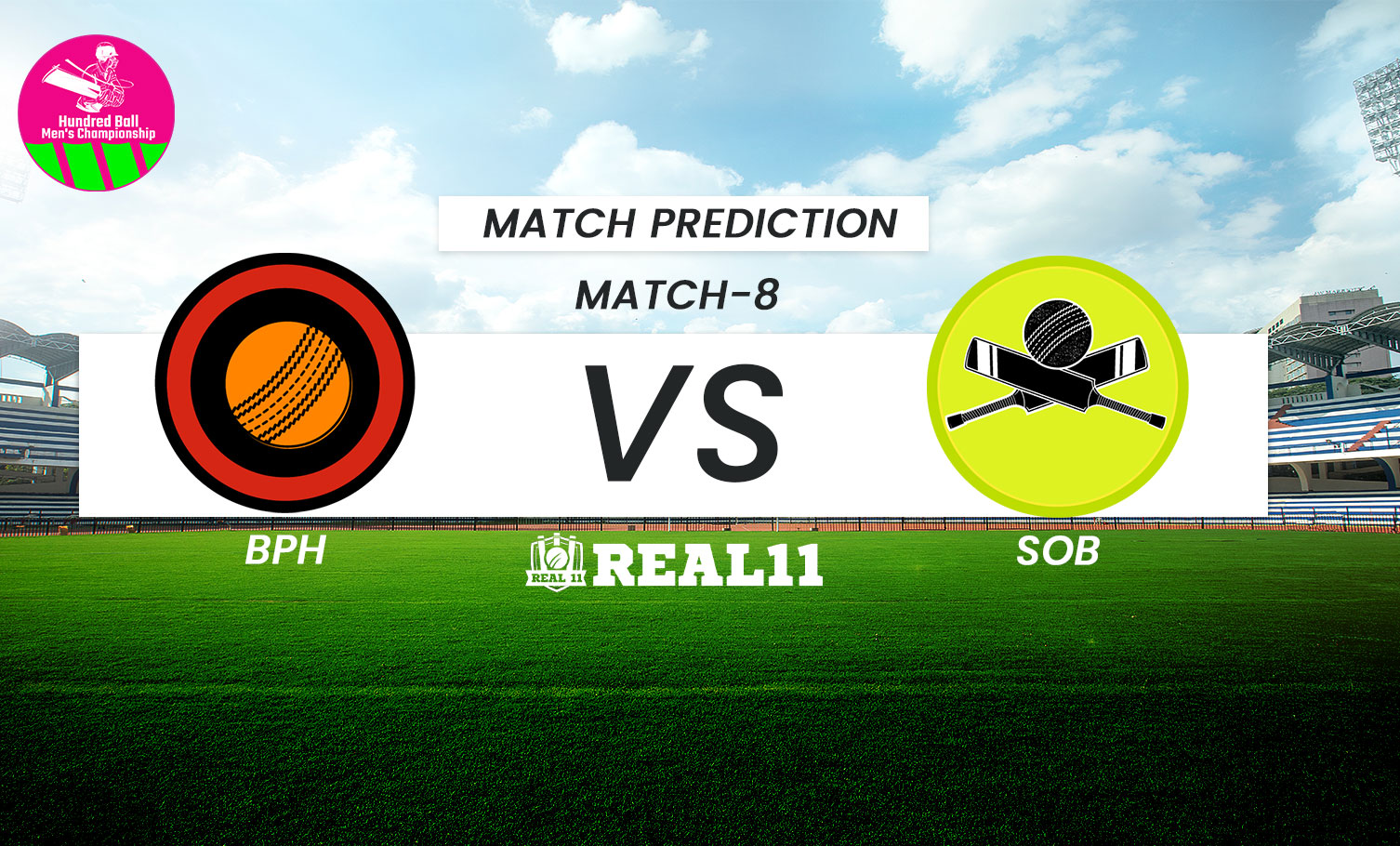 The eighth match of the Men’s Hundred Championship will be held between BPH and SOB at Edgbaston, Birmingham on August 10, 2022.

BPH has been on the back foot from the beginning of the season. They lost their inaugural match against TRT by 6 wickets. While batting first in the match, BPH managed to get to a decent total of 143 runs at the loss of 7 wickets. Liam Livingstone and captain Moeen Ali scored 47 and 35 runs respectively to add to the tally. Later on, it was the TRT batters Alex Hales, Colin Munro and Joe Root who anchored their team and led them to victory against TRT in 97 balls. BPH is a strong team with internationally acclaimed players and it is hoped that there will be a comeback from their side in this match.

On the other hand, SOB went on with full force against WEF in their very first match of the season. While bowling first, the bowlers went into a rage and picked seven wickets collectively to restrict WEF to a score of only 107. From the pack, Craig Overton and Chris Jordan led the attack and scalped two wickets each, assisted by M Hogan and J Lintott picked a wicket apiece. Later while chasing the small target, skipper James Vince put on a show performing exceptionally well leading his team by scoring 71 runs single-handedly. He was assisted by Alex Davies who made 26 runs. Later on the second last ball one four and one wide sealed their victory with 30 balls left. SOB relies on their opening batters as we can see in this match. Their middle order is still untested and till then it’s difficult to calculate their team strength.

The Edgbaston pitch is eventually a slow pitch, but it is still good to bat on. The bowlers will get some chances initially with the new ball. It will be a wholesome clash between the batters and the pacers. Anything more than 160 will be a good score to rely on.

BPH is a strong side on pen and paper. Although they lost against TRT in the first match, they had proven their team strength with quality players performing in a pack. They need some improvement on the bowling side. SOB on the other side has many things to prove, their middle order is also untested. Analysing all these factors, we fancy BPH to win this match as they have the knack to work as a team and win.