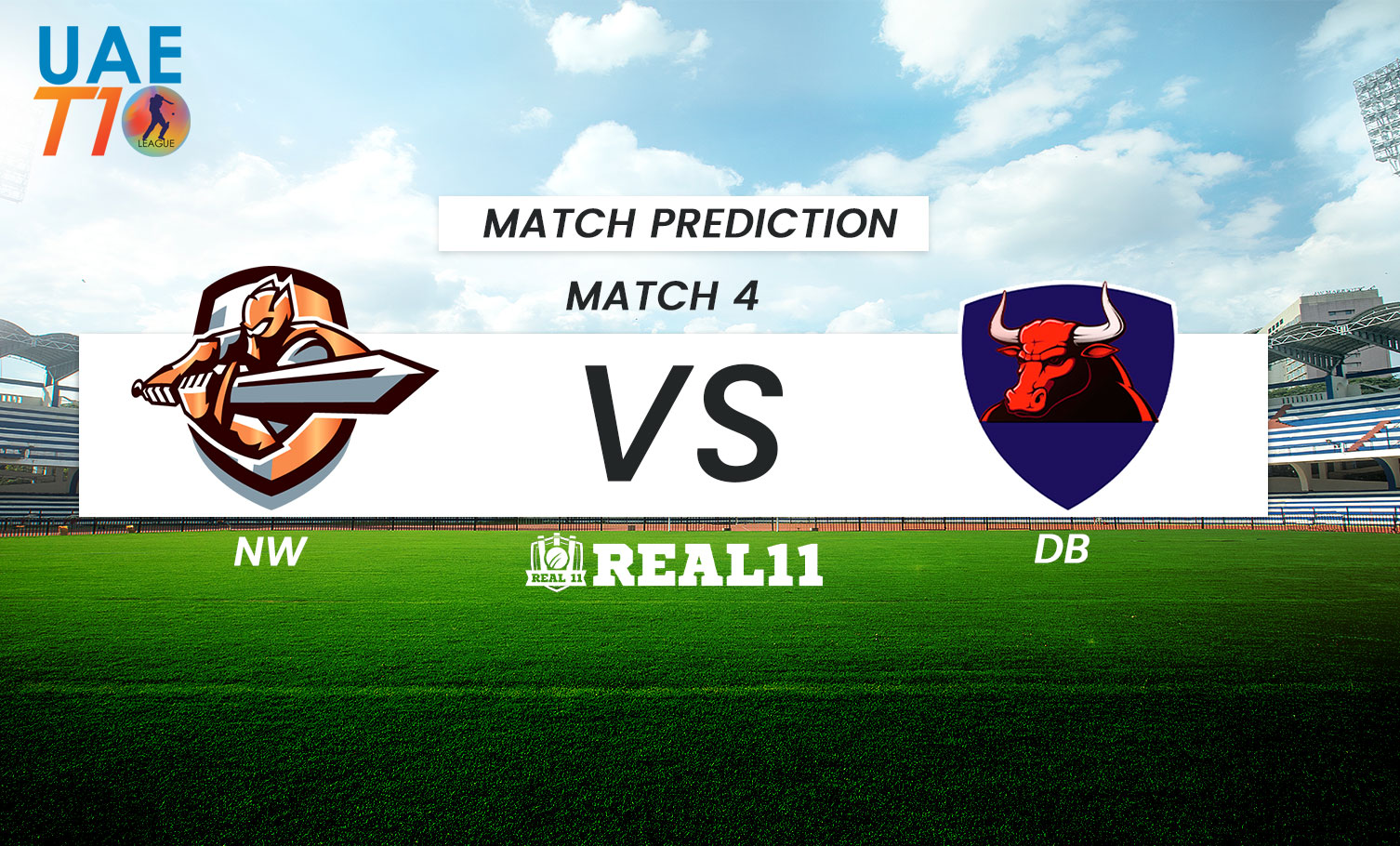 The 6th season of the most famous shortest-format tournament in this world, the Abu Dhabi T20 League is now up and running. The 4th match will be a clash between NW and DB, which will be played on Thursday, 24th November. Both teams are regarded as the strongest ones in this league, and the fans can surely expect a lot of twists and turns in the match.

NW are the most successful franchise in this tournament having lifted silverware twice o far in these six seasons. Their last season was below par as they finished in the 5th position in the points table and apparently failed to qualify for the playoffs.

Rovman Powell will lead the side as usual. He had the only exceptional performances last season. He finished as the top scorer of the team smashing 305 runs. He was assisted by Moeen Ali and Kennar Lewis. The matter of disappointment is that NW will miss the services of Moeen Ali this season along with the spin wizard Imran Tahir, who was the highest wicket-taker for the franchise, the previous season.

From the bowling side, Rayad Emrit led the pack in the previous season and took 7 scalps. He will once again be the mainstream bowler. Also, the inclusion of players like Wanindu Hasaranga, Reece Topley, Wayne Parnell and Dushmantha Chameera will boost their all-rounder abilities.

DB never had the chance to the trophy in these six seasons by came extremely close to doing so, they made it to the grand finale in each of the previous two seasons. The franchise has retained Rahmatullah Gurbaz who was the best performer the last season. The Afghan batsman scored 343 runs in the last edition. Dominic Drakes was phenomenal with the ball picking up 19 wickets. DJ Bravo will once again be the leader of the side. Romario Shepherd, along with Ravi Rampaul and Eoin Morgan will be missed this time.

The team has sufficient potential and firepower with the likes of Tim David, Wil Jacks and Rilee Rossouw. Veteran Indian spin legend, Harbhajan Singh will also be a part of the Delhi squad this season.

This match will surely drive into a heated-up encounter.  Although based on the performance of NW and DB in the last season. DB are the present favourites to be on the upper side of this clash.