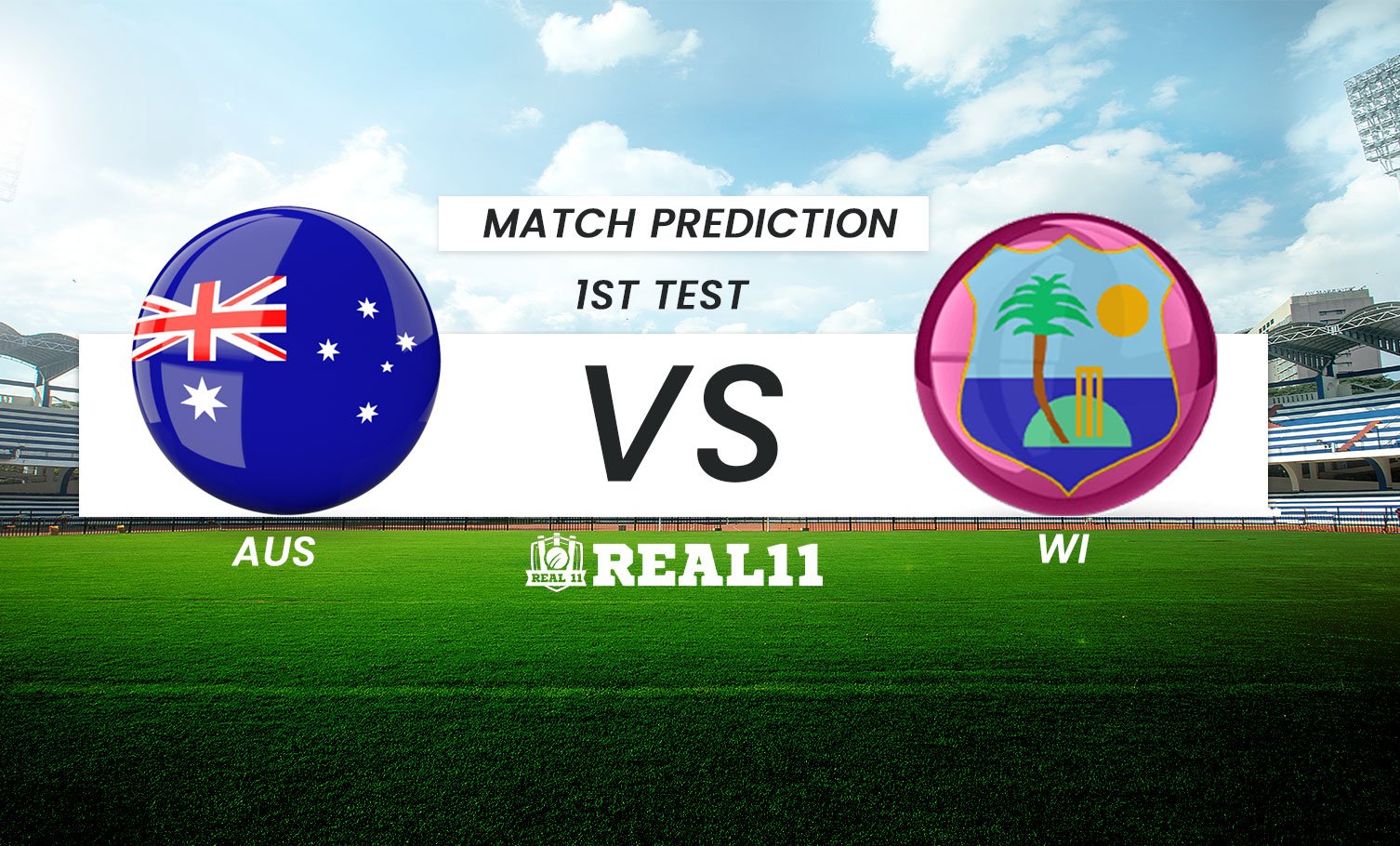 The first Test between Australia and the West Indies begins on Wednesday (November 30). Australia will start as clear favourites due to their overwhelming domination at home. West Indies are captained by Kraigg Brathwaite and have a number of young players such as Tagenarine Chandrapaul, Raymon Reifer, and Jayden Seales.

Australia is ranked first in the World Test Championship Table and has a strong record at home. The batting appears excellent, with David Warner, Steven Smith, and Labuschagne scoring the majority of the runs. The three are also doing well in red-ball cricket. Bowling is likewise deadly and well-stacked, with Pat Cummins and Nathan Lyon at the helm. Because of the speed and bounce of the surface, Australia is expected to go with more pace in the first Test, which is slated to be played in Perth.

West Indies on the other hand will rely on their senior pros to deliver the goods. Batting looks slightly weak and a lot will depend on their top order to lay the foundation.

The opening test will be played in Perth. The pitch out here assists pace bowlers as it is one of the fastest tracks. Batters will have to get on top of the bounce to manufacture their shots. 350 is the average first innings total.

The weather forecast calls for pleasant, sunny conditions during the game. The outlook for Wednesday is bright and 31 degrees, so batting first appears to be the best option, despite the bowlers' expected help.

Australia is the stronger side on paper and we predict them to win this encounter. They have an excellent record at home and we expect them to continue their golden run in red ball cricket. 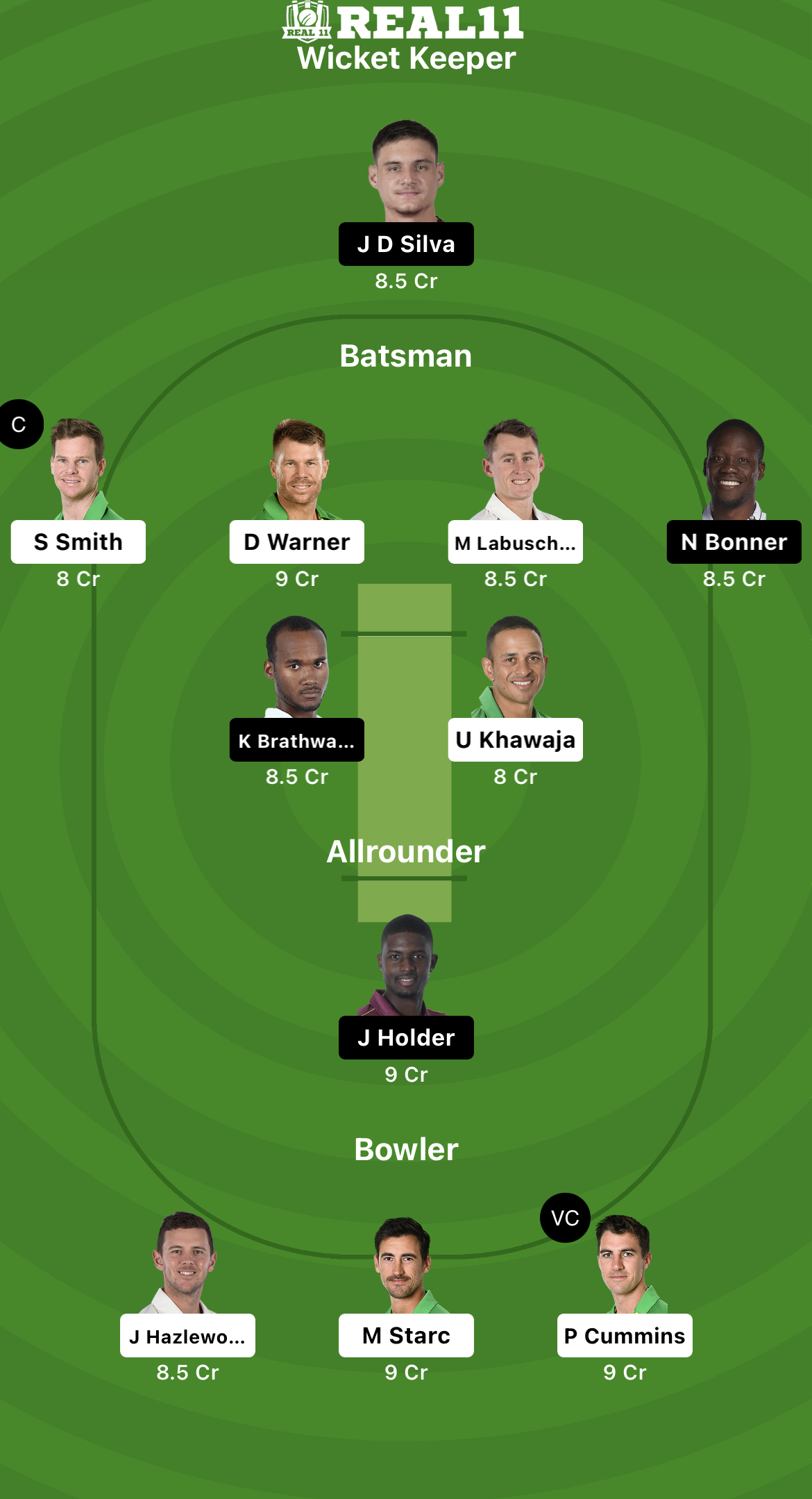