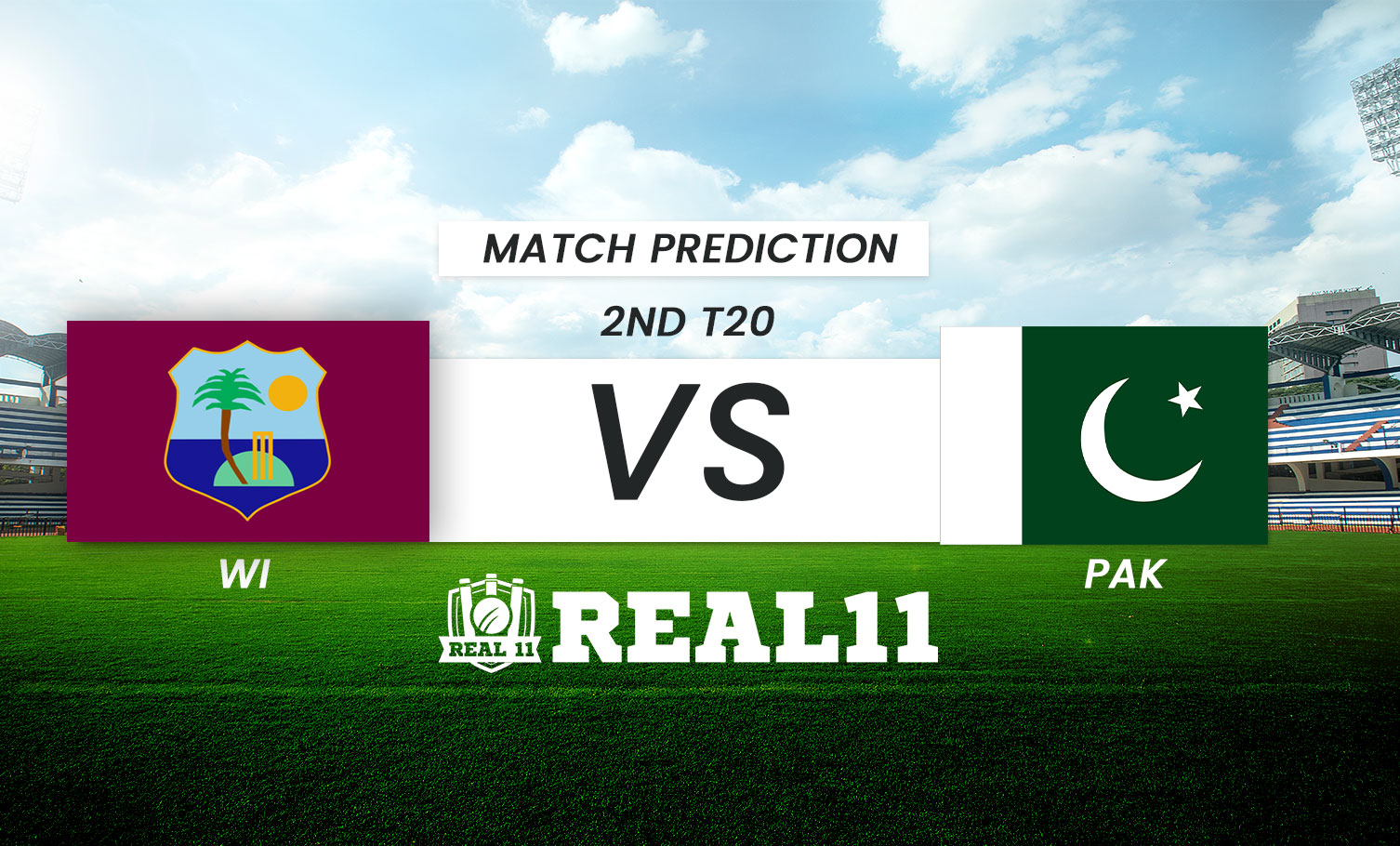 The start of the series was certainly not what the fans would have wanted, but nobody can win with the weather. The first game was washed out despite the short game, but the good news is that the remaining three matches of the series will be played at Guyana. The series now eventually becomes a three match T20I series and results are certainly on the cards. The visitors performed well in a rain curtailed game, as they succeeded in keeping the giant West Indian side at bay. The Pakistani team unquestionably have shown some spark on the field and their bowling was up to the task, as they kept West Indian side under 10 runs per over in a 9 over game. The bowling of Pakistan could surprise the powerful caribbean side. On the other hand the West Indian side are expected to bowl better on such surfaces, as they are more familiar to the Asian continent players and Pakistan batsmen had ample experience of batting on such decks.

The second match of the exhilarating T20I series will be played at the Providence Stadium, Guyana on 31th July at 08:30 PM.

The deck of Guyana was on the slower side, as only one T20 International has been played in the last decade at this venue. The dimensions are not too large but the slowness of the surface eases out for bowlers. We could expect a low scoring affair at a relatively fresh venue. 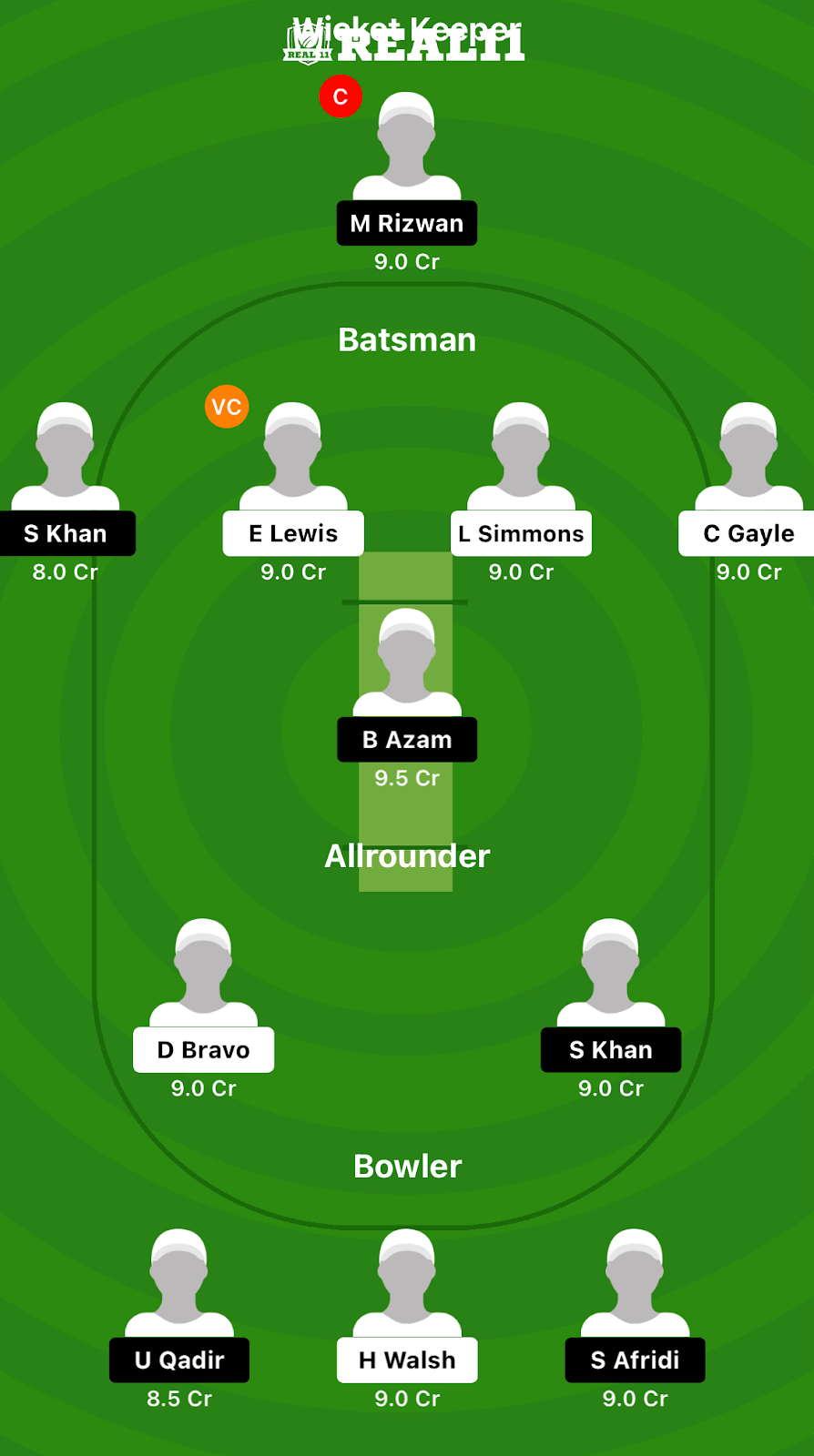 Captain (Mohammad Rizwan) - The Pakistani wicket keeper batsman was outstanding with the bat at the top of the order. He scored a lot of runs while opening the innings for Pakistan and we expect him to continue his good run. The wicket keepers are generally a great option for the captain of the team and Rizwan is the best one among all. The first game was washed out, so he didn’t have a chance to bat.

Vice-Captain (Evin Lewis ) - The West Indian opener scored a heap of runs while opening the innings for West Indies, and he is so dangerous in the shorter format of the game. Lewis can prove out to be a handy pick for the vice captain of your team. Although he got out cheaply in the first game, but he has the reputation to go berserk at the top of the order.