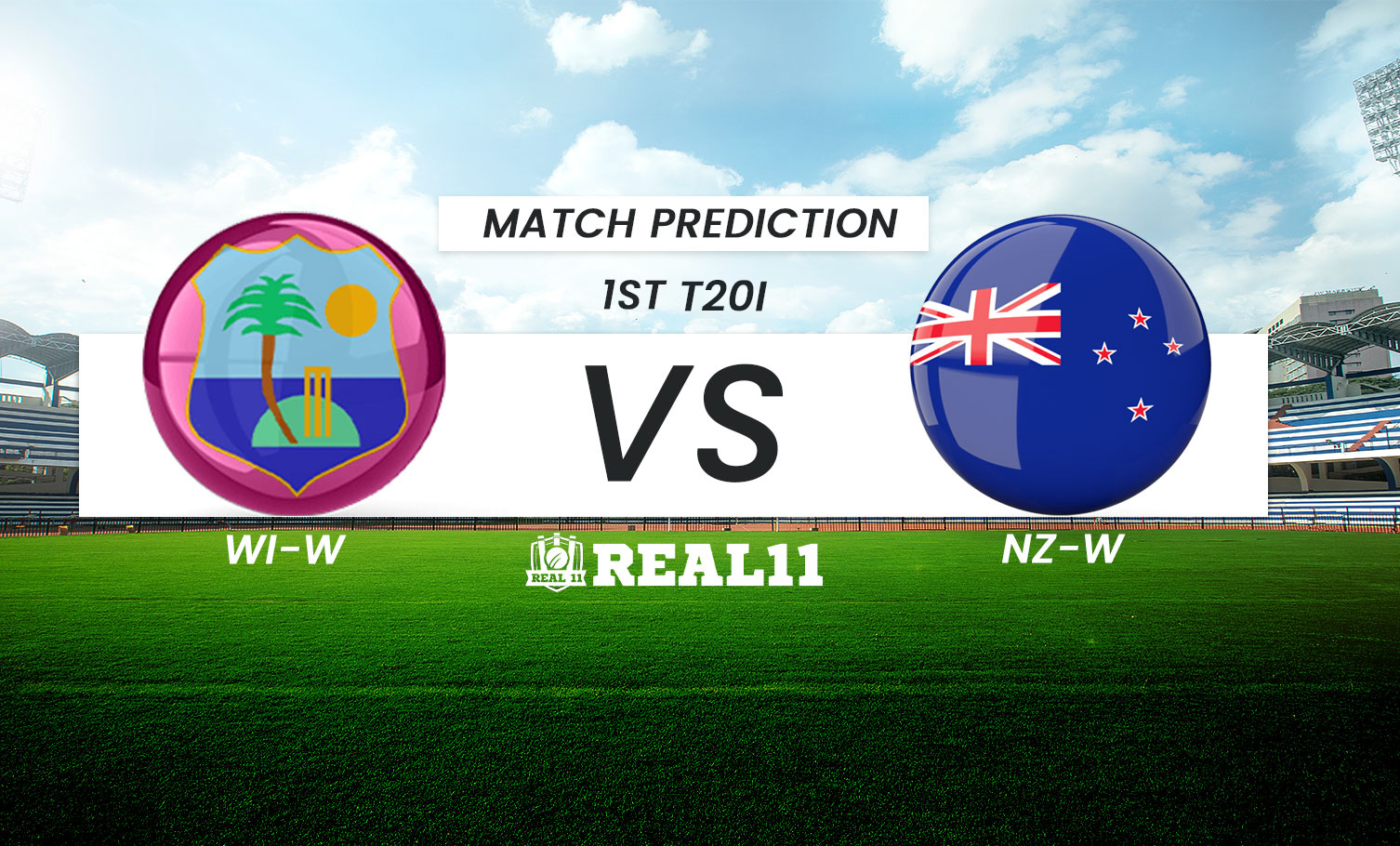 West Indies Women are set to clash against New Zealand Women in the 1st T20I of the three-match T20I series which is a part of the New Zealand Women’s Tour of West Indies. The home team will host the opponents at the Sir Vivian Richards Stadium, North Sound, Antigua on Wednesday, September 28, 2022.

In a head-to-head comparison, the White Ferns lead by 4-0 against West Indies Women in their last five matches. Also previously in this tour, New Zealand Women defeated the home team 2-1 in the ODI series. It will be fascinating for the fans to see whether the hosts manage to win back the T20I series.

The average score of 1st innings at the Sir Vivian Richards Stadium is 136 runs. A total of 4 T20I matches are played here out of which the team batting first has won 3 of the games. This clearly denotes that batting becomes difficult while chasing. The pitch eventually gets slower and becomes favourable for bowlers. Winning the toss and batting first will be the most probable choice of the winning skipper.

New Zealand Women are coming up for this series with winning momentum and will be high on confidence. But we cannot neglect the strength of the hosting team as they are too strong in T20Is. The series, as well as the first match, will be in equal parameters and both the teams have chances to lift the trophy. But we fancy New Zealand Women for this encounter.