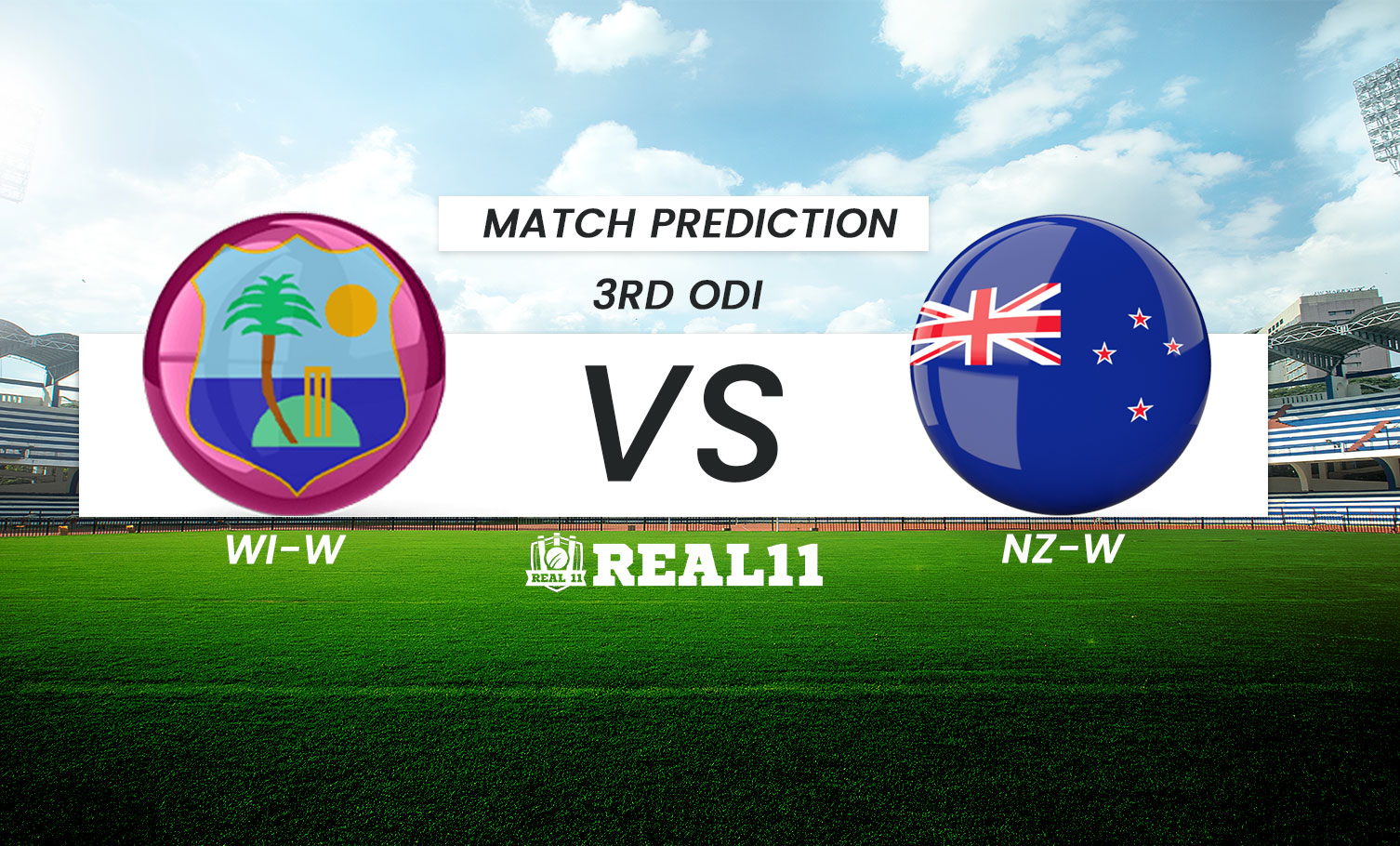 West Indies Women will cross swords with New Zealand Women for the third and final time in the three-match ODI series. The match is scheduled at the same venue i.e. Sir Vivian Richards Stadium on Sunday, September 22. The away team has already sealed the series 2-0. Now it will be fascinating to see whether West Indies Women can bounce back and avoid the humiliation of a whitewash at their home.

Already at an unassailable 2-0 lead against the home side, New Zealand Women won the first ODI by five runs (DLS method) and the successive one by two wickets and 59 balls remaining to seal the series. In the first match, rain interrupted the game and New Zealand had to chase a target of 155 runs in 35 overs. With the likes of Suzie Bates and Amelia Kerr, the White Ferns won the match on the final ball of the 33rd overs.

In the second ODI, West Indies Women were restricted to 169 for a loss of 9 wickets in 50 overs. New Zealand Women while chasing lost 8 wickets just before finishing off the game on the first ball of the 41st over. The two contests have engrossed the fans and another fascinating battle is on the card. The two sides have played a total of 22 ODI matches against each other so far. The White Ferns are leading the tally by a  13-8 margin.

The pitch at The Sir Vivian Richards Stadium is well balanced for both the batting and bowling departments. The team winning the toss may select to bowl first as in both the previous matches, the chasing team has successfully won.

New Zealand are flying high on confidence and with a squad performing exceptionally well, they definitely have an upper hand in the third match. Thus, we fancy the away side to win this match.