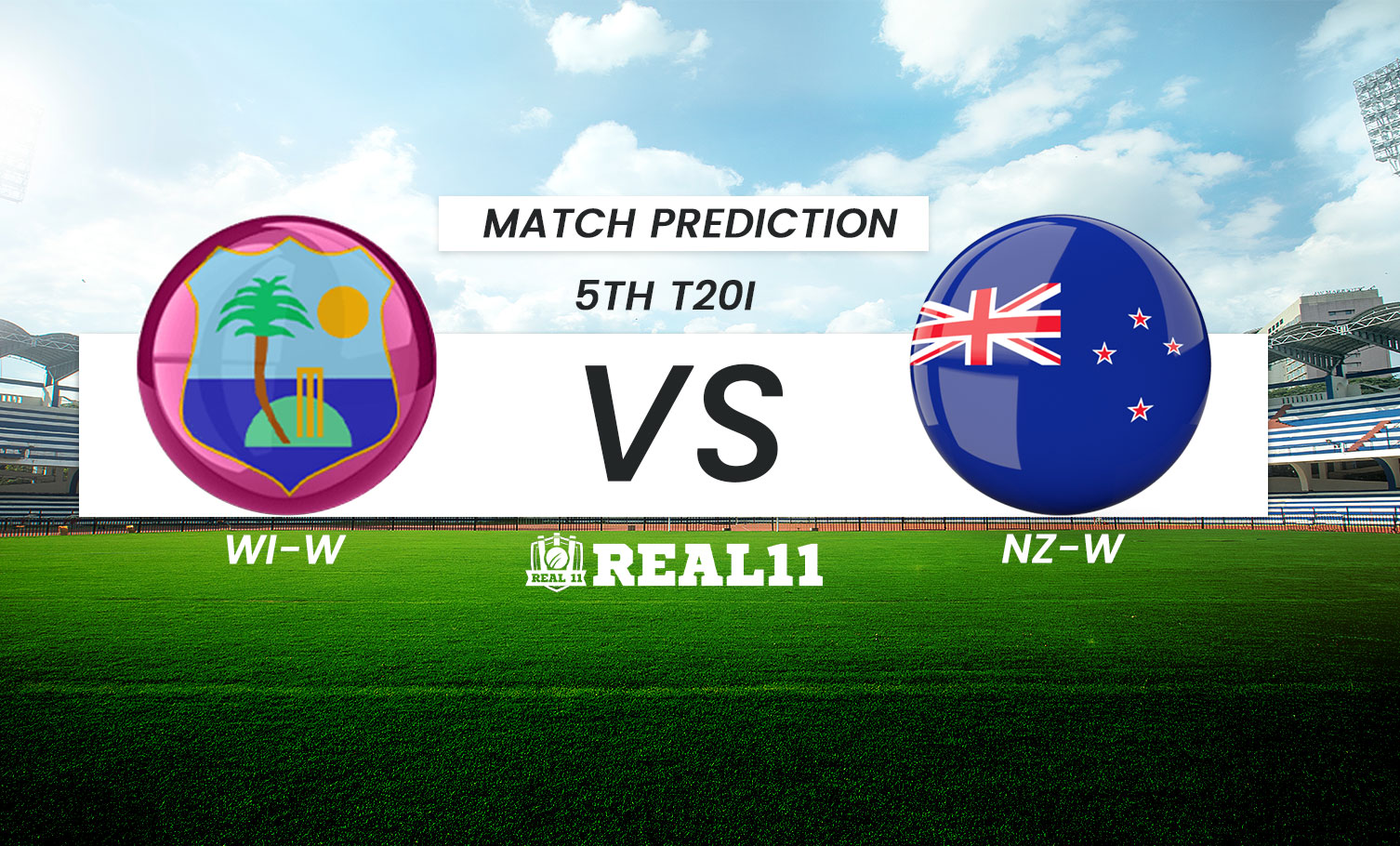 West Indies Women will take on New Zealand Women in the fifth and final match of the T20I series at The Sir Vivian Richards Stadium in Antigua. The fifth game of the series is scheduled for Thursday, 6th October 2022.

After winning the inaugural match of the series, West Indies Women have been unable to dominate the game since then and are down with a score of 3-1 in the last four matches played so far. They were very close to winning the 4th T20I but scored only 3 runs in the final over and later on lost the match in a Super over decider.

On the other side, The White Ferns have demonstrated their strength of character to win the big moments of this series so far using their strong technical skills. This was on display again on Wednesday when they hit a six from the final ball of the Super Over to register their third victory of the series.

The pitch at the Sir Vivian Richards Stadium is a bowler-friendly surface. The powerplay hours will be crucial with a chance of a couple of wickets falling for both sides during the first six overs of the match. The skipper winning the toss shall opt for batting first as the pitch gradually slows down during the game.

This series will deliver its last match with the same level of entertainment and it was no surprise that everyone was thrilled to witness a Super Over on Wednesday. We back New Zealand Women to win the final match but will be as equally entertaining as the last game.