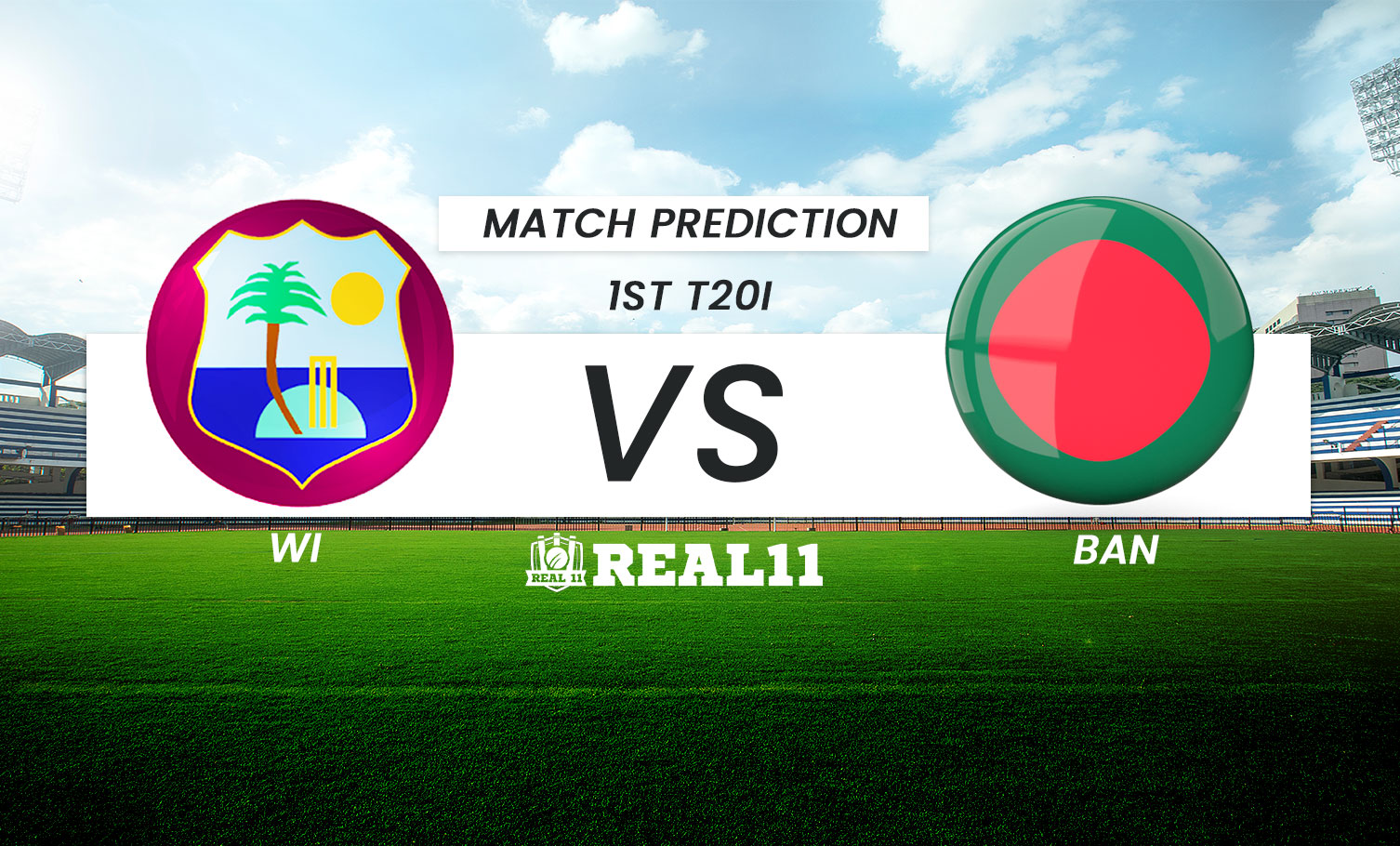 West Indies will host Bangladesh in the 1st T20I of the three match series at the Windsor Park, Roseau, Dominica on July 2. The hosts comprehensively defeated the visitors in the test series and would look forward carrying the winning momentum. Bangladesh on the other hand would be eager to avenge the test series humiliation.

West Indies will be riding high on confidence after a commanding performance in the recently concluded test series. The team has however made quite a few changes to their side including a new vice skipper. While Nicolas Pooran will lead the side, Rovman Powell will operate as the vice captain. The hard hitting middle order batter who had a stellar Ind T20 League 2022 with Delhi has been entrusted with the vice captain role. The management has sidelined the likes of  Fabian Allen, Darren Bravo, Roston Chase, Sheldon Cottrell, Jason Holder and Shai Hope from the 13 men squad. They have instead gone with some  fresh and less familiar faces. Obed McCoy, Shamarh Brooks, Alzarri Joseph, Keemo Paul and Devon Thomas are amongst the new entrants within the squad. Dominic Drakes has been called in as a reserve player. It would be interesting to see how this new look Carribean side performs against Bangladesh

After a disappointing test series, Bangladesh will hope to put on a better show in the T20Is. Batting seemed to be their major problem in red ball cricket. Their track record in T20Is is however relatively much better. Liton Das, Riyad Mahamuddulah and Shakib Al Hasan will be key batsmen for the visitors. Their bowling prowess looks potent with the likes of Taskin Ahmed, Nasum Ahmed and Mehidy Hasan. Ahead of this tantalising clash, let us have a look at how these sides will fare out in the inaugural test match.

The pitch at Windsor Park has traditionally been suitable for batting. Batsmen get value for their shots. Teams that have chased have won more games than the teams who have batted first.

West Indies will start favourites to win this game. They have the winning momentum and will be desperate to continue the dream run. They’ll however face a stern test in the form of Bangladesh who are a pretty competitive T20 unit. We predict the hosts to win this game and go 1-0 up in the series. 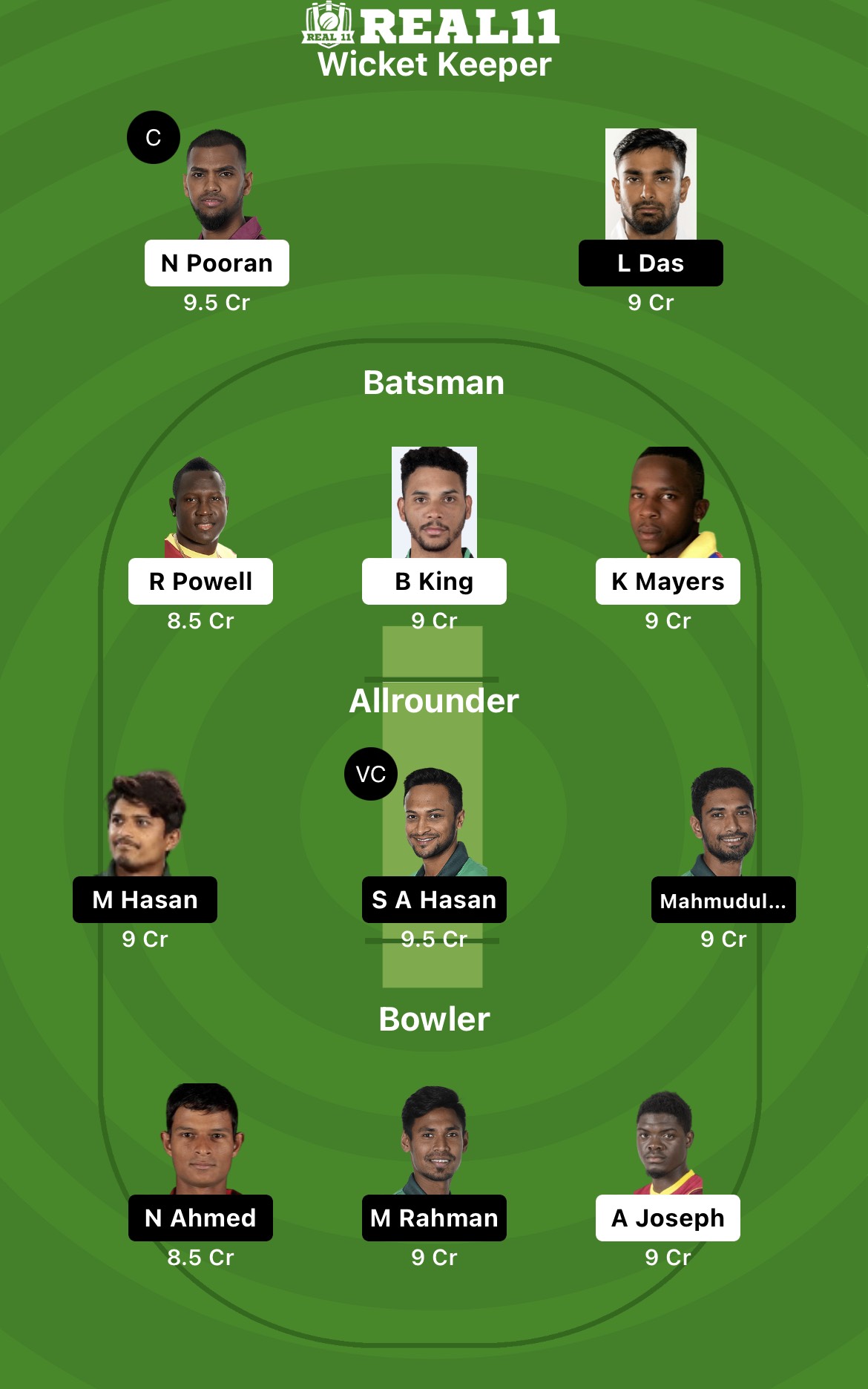