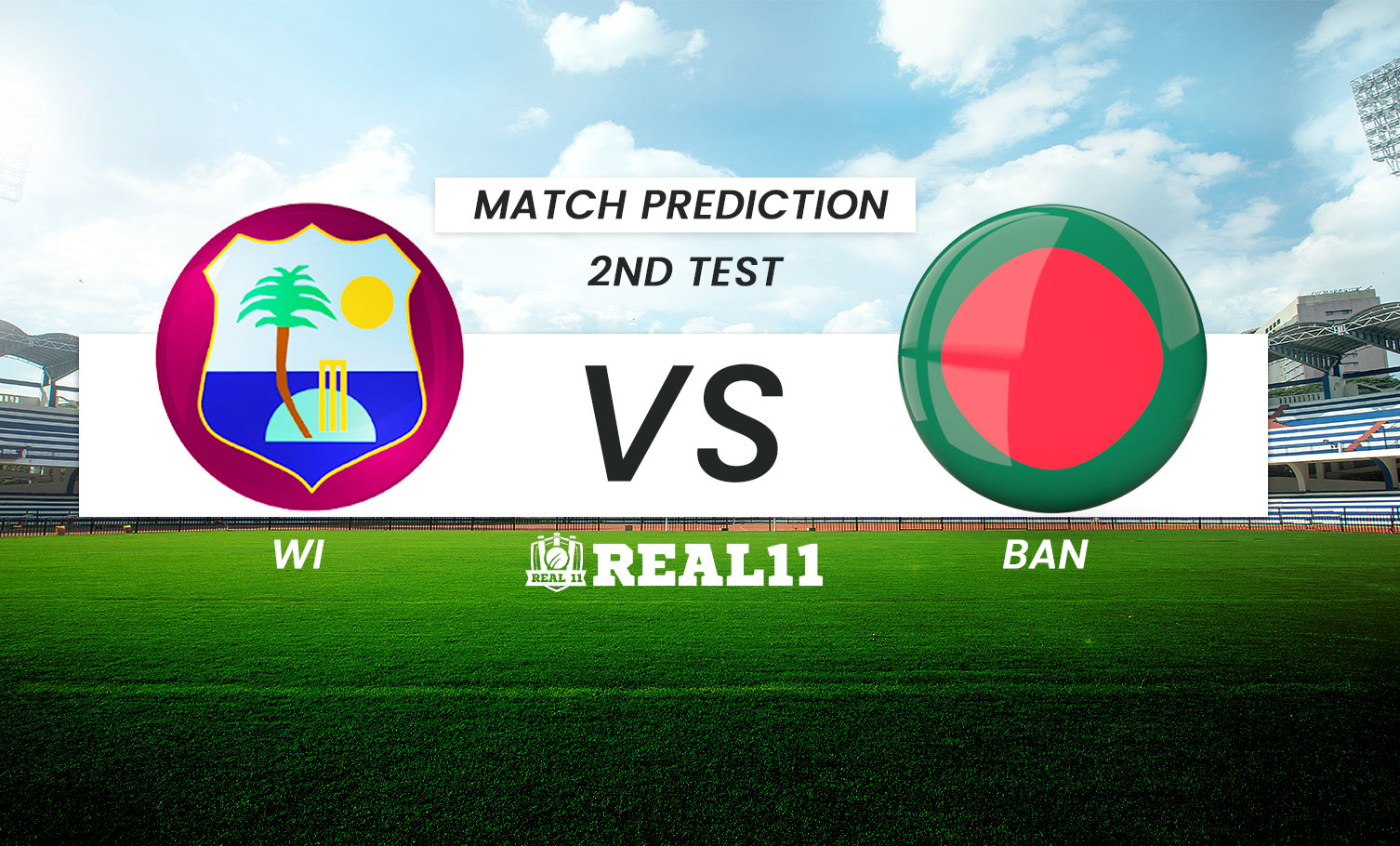 After drawing first blood in the two match series, the hosts will look to end it on a winning note, visitors on the other hand will try to forget the disappointment of losing the opening game and wholeheartedly focus on what’s ahead. The two teams will lock horns in the second and final test match of the series on Friday, June 24 at the Darren Sammy National Cricket Stadium, Gros Islet, St Lucia.

Just when the chips were down and no one was expecting anything out of the home side, they came up with a spirited performance to outplay the visitors in the inaugural match. In the previous encounter, West Indies executed their plans perfectly.Their bowlers in particular were right on the money from the onset. The pace machine comprising Kemar Roach, Jayden Seales, Alzarri Joseph and Kyle Myres consistently bowled in the right channels as a result reaped benefits. In the batting department they still need to address a few issues here and there but overall this Carribean side looks potent.

Substandard. One word that aptly describes Bangladesh’s performance in the last game. They were bruised, battered and then comprehensively beaten by a team which does not have a decent record in test cricket. Despite the loss, the visitors did have a few positives from the game. For instance their bowling. Bangladesh bowlers bowled with a lot of grit and heart. Khaled Ahmed and Mehidy Hasan in particular were impressive. In the batting department a whole lot will be expected out of the experienced trio of Tamim Iqbal, Mominul Hasan and Shakib Al Hasan who failed to deliver in the last game.

Batting first is probably the best idea on this deck, as there are runs in the pitch as long as one can resist the initial pace. Spinners come into it as the days pass, as is usually the case anywhere, though rain might slow the deterioration and make for safer, if slower, batting.

West Indies are the stronger side on paper. They have a relatively more balanced side than their opponents. Already one up in the series, the home side will look to continue their domination and clinch the series. 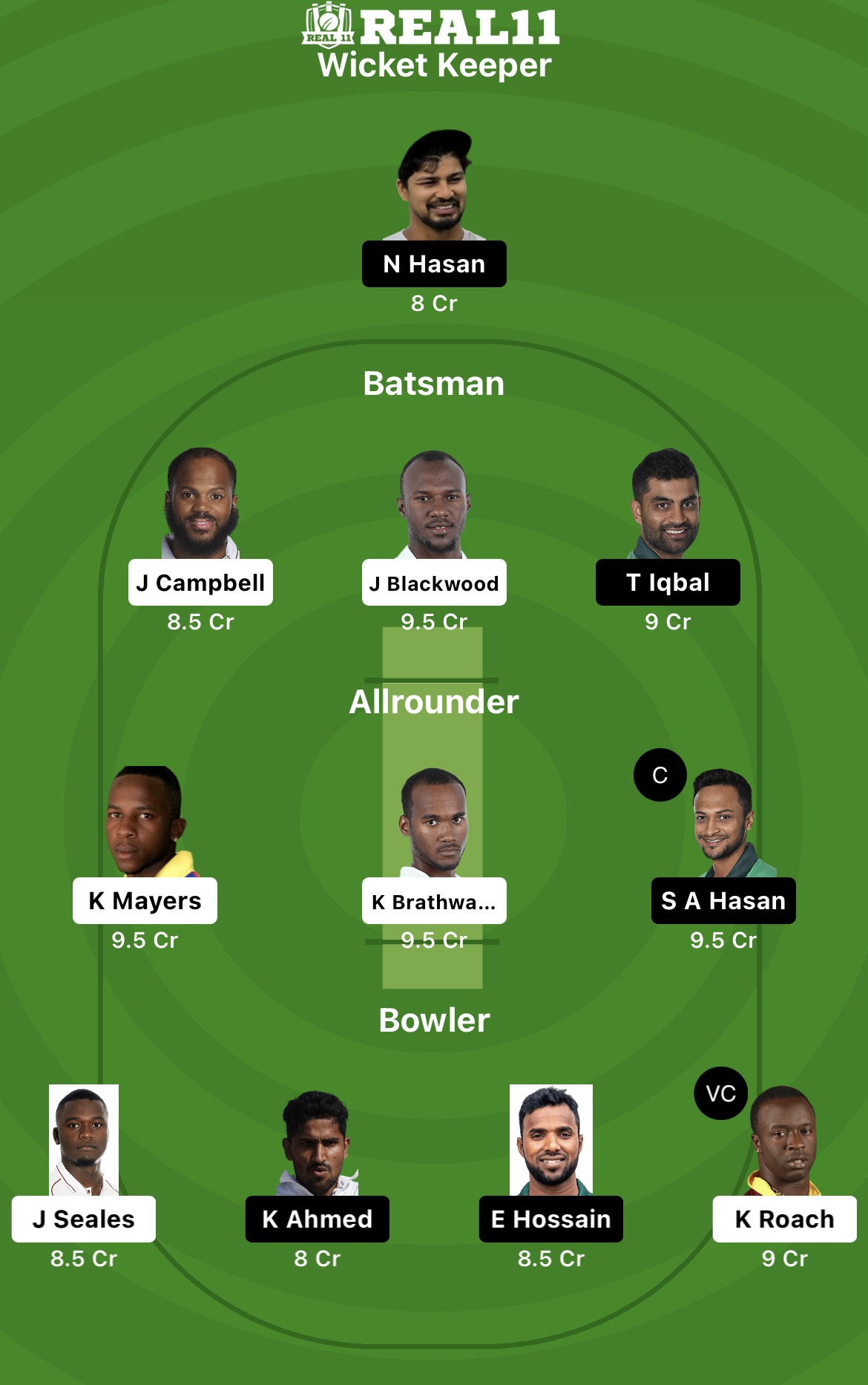