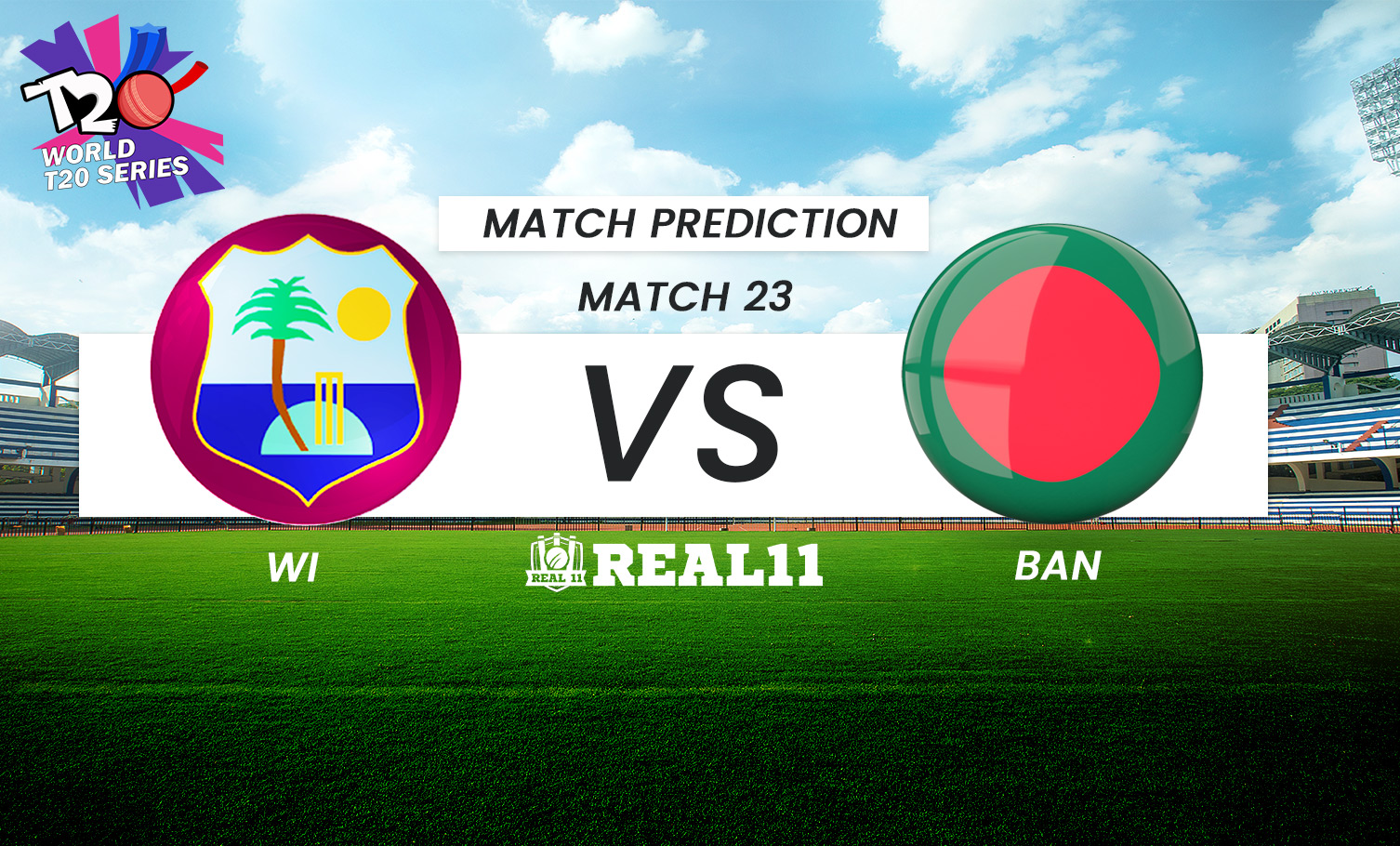 Well, like any match in World T20 Series, this match will also be an important one for both these teams. If you look at the points table, it will be very hard for these two teams to reach the semi-final stage but then why is it an important match? Well, it’s important to play the brand of cricket they are known for. Both the teams have lost their touch and are going downward once again. Something no cricket lover wants to see. They have the squad to fight for glory and this might just be the perfect opportunity for making a turnaround.

West Indies not only play cricket to win but they entertain everyone in the process. Thus, this condition is bothering all the cricket fans. Specially to see them suffer in T20I’s. Lendl Simmons played a horrifying knock against South Africa in their last match. He made 16 of 35 balls and was then dismissed by Rabada. The big guns like Andre Russell, Nicolas Pooran, Chris Gayle, Shimron Hetmyer and Dwayne Bravo are yet to join the party and that’s bothering the side very much. Other than Evin Lewis and Kieron Pollard, the entire batting unit is hardly contributing. When it comes to bowling, nothing again is working for them. The bowling however isn’t the concern. If any of the batters bat the way they are known for, there’s no team that can stop them.

Bangladesh, on the other hand, is fighting but that isn’t enough. They should have won the match against Sri Lanka after three quick wickets but failed to capitalize. In the next match their batting order collapsed against England. Thus, there are a lot of problems that this team needs to address and if not, they can be the first team to exit this competition. Shakib Al Hasan has played some good cricket in the qualifiers but yet to show his skill in the main competition. The main reason behind Bangladesh’s rise in the 50 over World Series in 2019 was Shakib Al Hasan. Thus, he needs to get back in form as the Bangla Tigers depend a lot on him. Their bowling unit is really good but again is out of form. Against a struggling West Indies batting, they are the perfect opportunity to show what they can do on a bowler friendly surface.

There are two kinds of pitches in Sharjah. One in the middle helps the bowlers and the one that’s closer to the left hand side of the boundary helps the batters. Slow balls can do the trick on any of the tracks. Batting first will be good on either of the pitches. Dew can be a factor but wouldn’t dictate the match.

It will be very tough to beat if the Caribbean boys get going. Bangladesh will however have the edge as the team is not playing as bad as West Indies. They should actually eye for the win. The inclusion of Jason Holder can do the trick for West Indies.