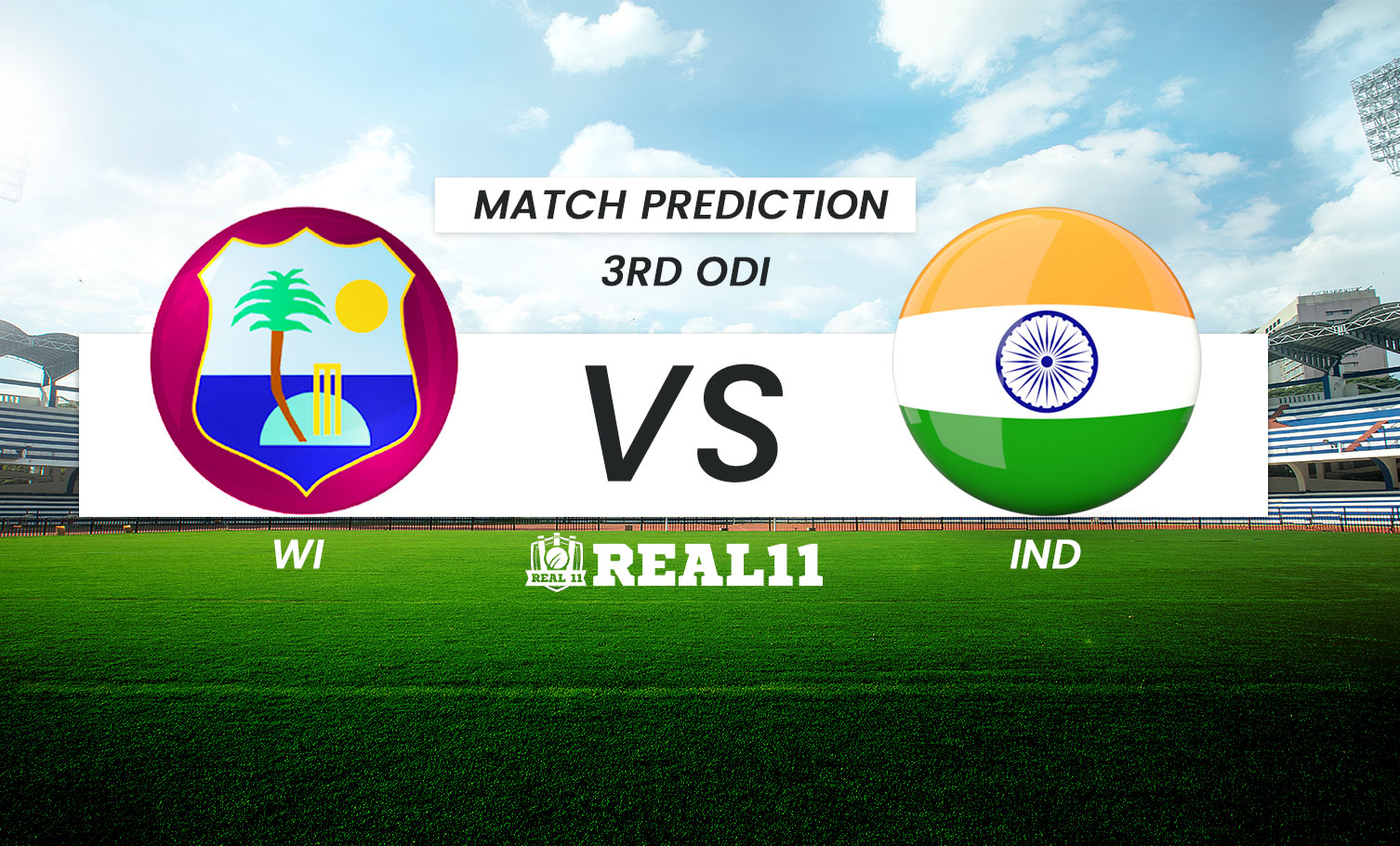 After triumphing the series by 2-0, India would be keen to extend their winning streak to three games and register a whitewash. West Indies on the other hand would look to end the series on a winning note. With the series already out of grasp, the hosts have nothing but pride to play for. In the last game despite posting a humongous total of 311 runs, they ended up on the losing side.

West Indies displayed a lot of character in the previous encounter. Batting first the Caribbean batters did a decent job in mounting a score in excess of 300. Shai Hope smashed a splendid 115 in his 100th odi and became the 10th player to achieve this feat. He alongside skipper Pooran (71) propelled the hosts to an above par first innings total. The windies bowlers however failed to defend the mammoth total. Ahead of the final game, Pooran and co will aim to sort out their bowling woes.

India has been unstoppable at the moment. With the second ODI win, India have also gained an unassailable 2-0 lead. They have now overtaken arch rivals Pakistan in terms of most number of series wins against a team. The last game saw the return of Shardul Thakur and Avesh Khan into the squad. While Thakur picked up three important wickets, Avesh remained wicketless. After being asked to bowl first, the visitors faced the wrath of Windies’ batting firepower and ended up giving way too many runs. If it wasn’t for the heroics of Axar at the back end of India’s innings, team India might have found themselves on the receiving end. So, instead of relying on individual performances, team India should try to focus on playing as a unit.

We have seen a relatively flat surface in the last two games. Expect more of the same in the third and final game. Batters will enjoy playing their shots on this wicket and we can once again see a high scoring encounter. Teams batting second have enjoyed success at this venue.

Team India are on a roll at the moment. They are head and shoulder above their opponents in terms of team balance, composition and depth within the squads. We predict the visitors to secure a victory and register a 3-0 whitewash. 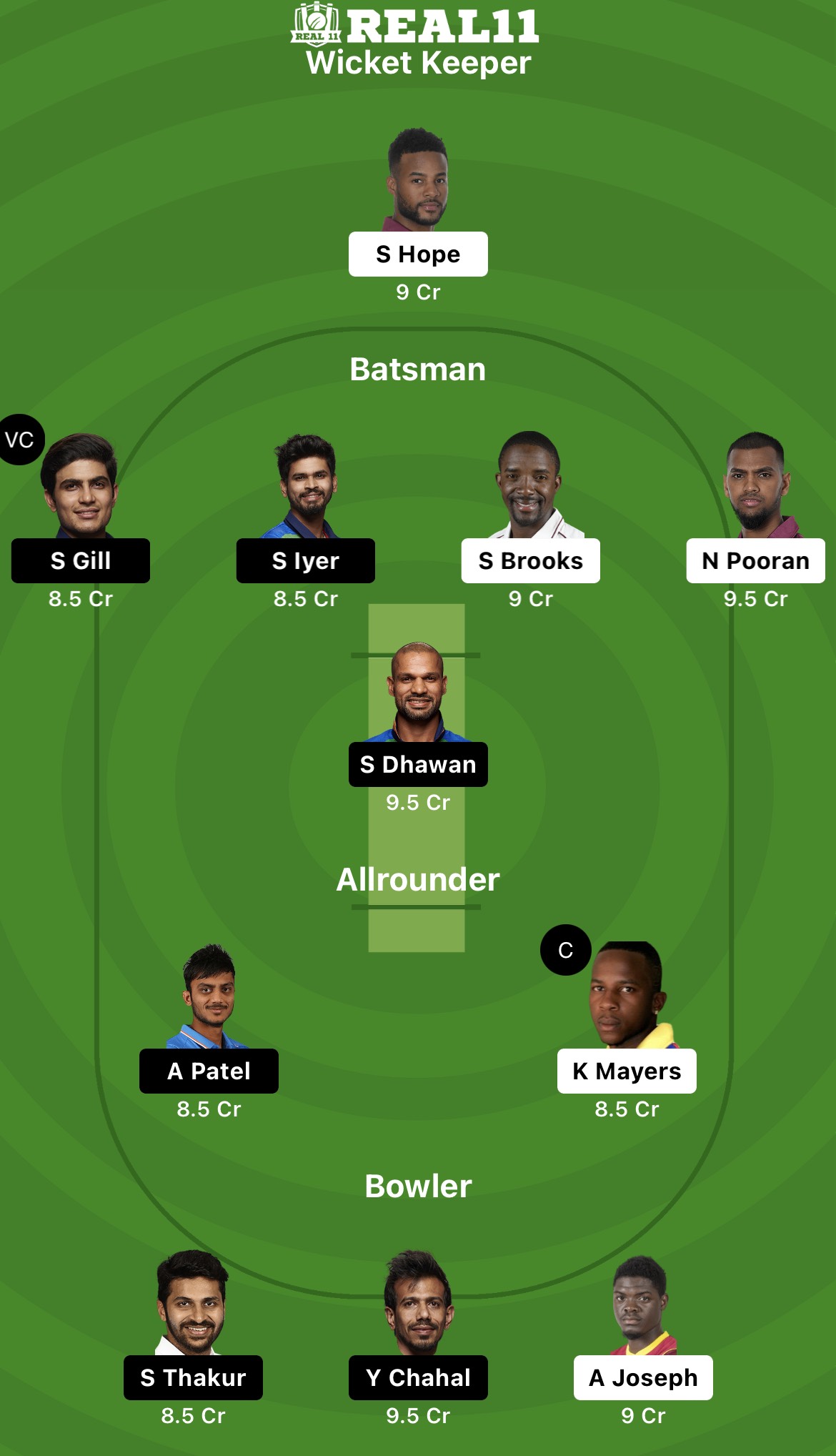