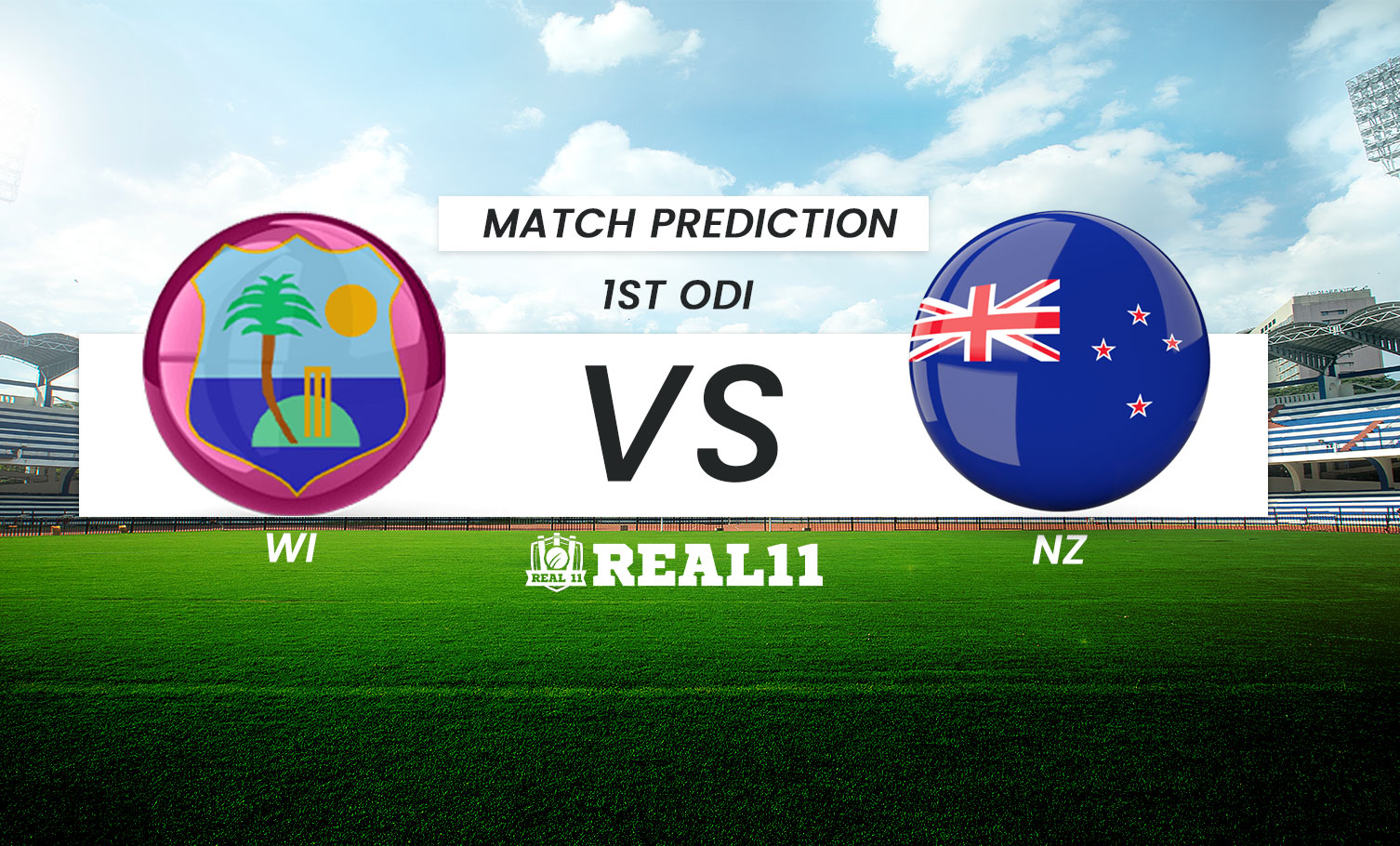 After the completion of the T20I series, West Indies are ready to host New Zealand in a three-match ODI series starting on Wednesday, August 17, 2022. The 1st ODI match will be played at Kensington Oval in Bridgetown on Wednesday. West Indies managed a narrow win against New Zealand in the last T20I match although they lost the series by a 2-1 margin. West Indies are currently struggling with their team coordination and faced a 3-0 loss against India in ODIs at their home recently. Before that, they also lost 3-0 to Bangladesh at home and the same against Pakistan as well in the previous ODI series as well. Their last win came against the Netherlands on June 4 and they are now ranked 9th in the World ODI ranking chart.

On the other hand, the Kiwis ended their Europe tour with 11 wins in 11 white ball matches against the respective teams- Scotland, Netherlands, and Ireland. They are currently unbeaten in the ODIs, this year and have also won the last five ODI games against West Indies. Both the teams have announced their strongest possible players for this series with no players on the injury list. And it is hoped to be a staggering duel on Wednesday.

The pitch at Kensington Oval is overall a balanced ground for both the batting and the bowling departments for white ball cricket. The average score in the first innings is expected to be 250 runs and teams chasing the game have won more matches on this pitch. In the recent T20Is, batters were more dominant in the game and we predict it to be a high-scoring clash on Wednesday.

New Zealand are the favourites to win this match. Of course, there is no other choice, West Indies are in no way even closer to that of New Zealand when it comes to their recent team coordination and match-winning streaks.