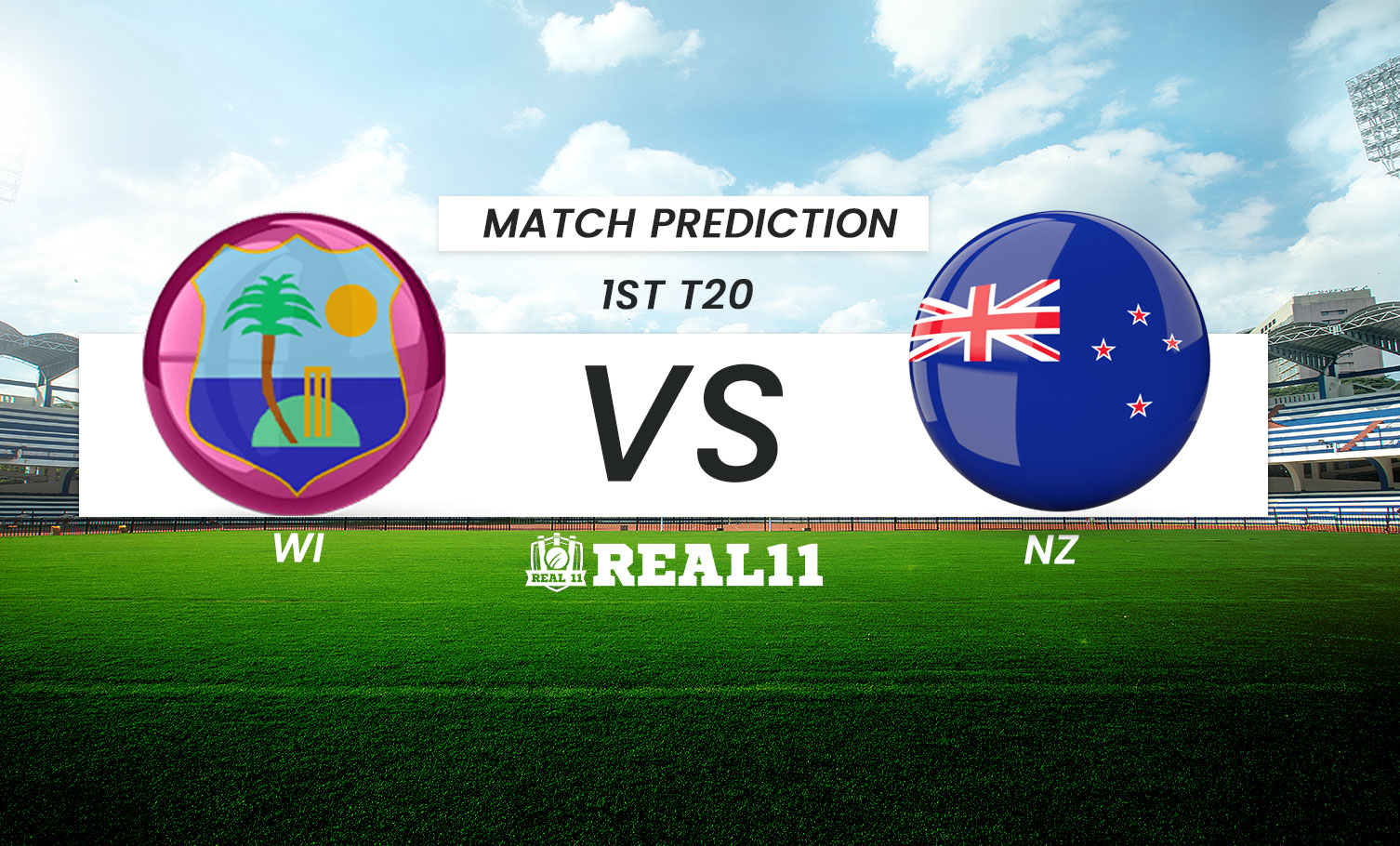 West Indies will be hosting New Zealand for a three-match T20I and ODI series. The first T20I will be held at Sabina Park, Kingston, Jamaica on 11th August 2022.

West Indies suffered a gigantic 1-4 home defeat against the Indian Cricket Team in the T20I series and also a humiliating 0-3 whitewash in the ODI series. West Indies have named the same squad against New Zealand which played against India before with Nicholas Pooran leading the pack.

On the other side, New Zealand is in sublime touch as they have won 11 out of 11 games in white-ball matches across Europe. Mitchell Santner led his troops to a consecutive series win over  Ireland, Scotland and the Netherlands in the absence of the senior players as they were rested for the tours. Regardless of that, the Kiwis listed a strong squad for the West Indies tour with their usual captain Kane Williamson leading the team. Also, the return of the fiery trio of Trent Boult, Tim Southee and Devon Conway adds to the importance of this tour.

Sabina Park is a perfect venue for both the batting and the bowling departments in white ball cricket. New Zealand has a good pack of bowlers and the pacers are expected to dominate the first six overs. But later on, the batters can expect big scores in the middle and the slog overs. In the three-match T20I series played here, the average runs to be scored is expected to be around 140 runs.

NZ have showcased their sheer strength and dominance in away games in recent times. With the likes of in-form players in the team, they are the favourites to win. West Indies is a good team, but they lack coordination and are going through an unlucky phase now. Hope they will bounce back real soon.