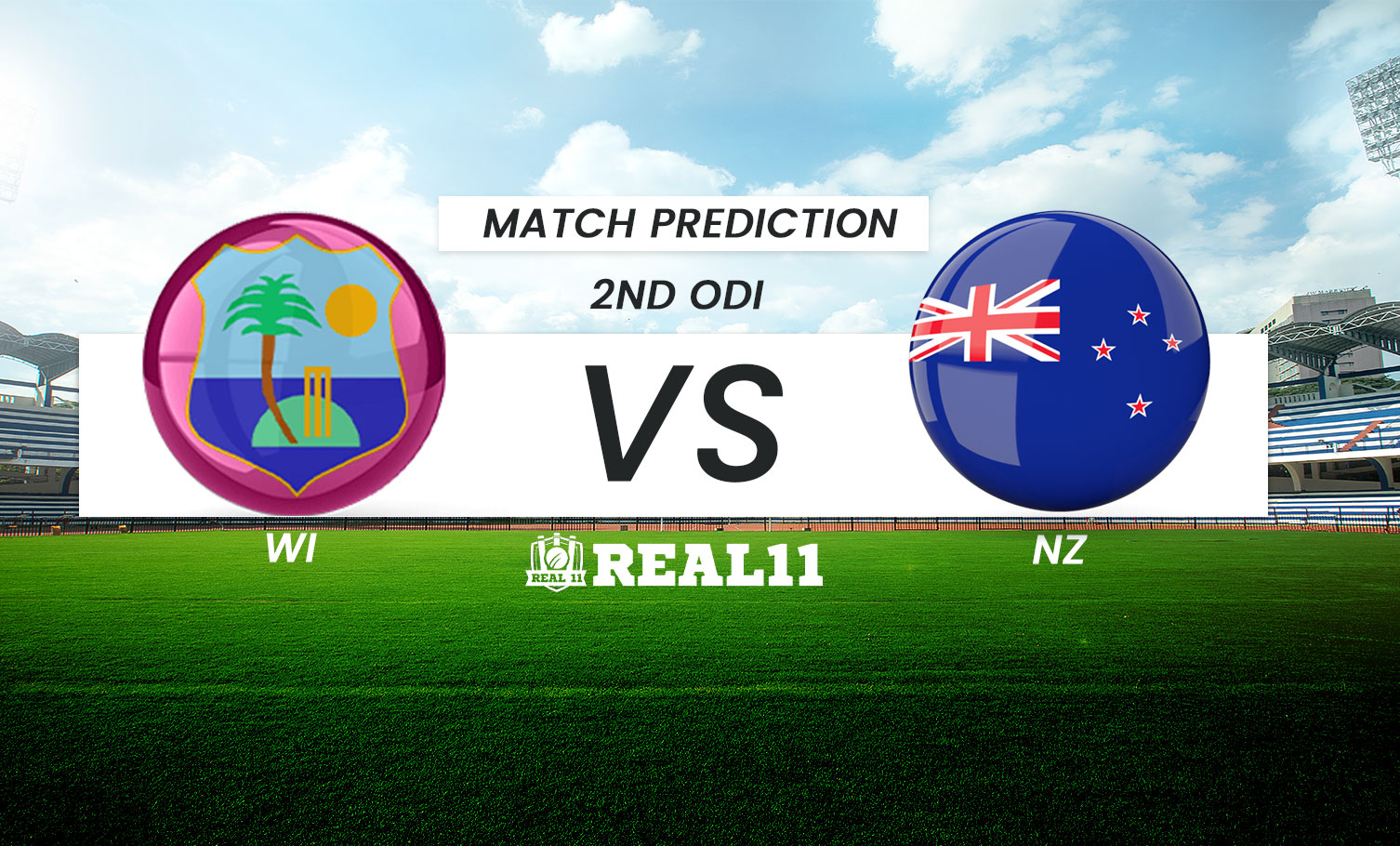 After drawing first blood in the three match series, the home side will look to carry the winning momentum forward and clinch the series when they take the field against the black caps for the 2nd ODI on Friday, Aug 19. Pooran and co have made an ideal start to the ODI leg with a resounding 5 wicket win. In the last match, the carribeans outplayed the Kiwis in all three departments to go 1-0 up.

Bowlers set up the opening win for the Windies. Bowling first, the hosts bundled out NZ for a partly score of 190. Akeal Hosaain and Alzarri Joseph picked 3 wickets apiece and broke the back of NZ batting. Kane Williamson was the top scorer for NZ with 34 runs. The hosts in reply comfortably chased down the target with 11 overs to spare. Shamarah Brooks (79) led the charge with bat in hand.

New Zealand were caught by surprise in the first game. They didn’t seem prepared and it was apparent with the way they played. Their batters lacked application and consequently paid the price. Ahead of the second game, the kiwis will need to address their batting concerns or else things can get bad to worse for them. The senior players must take responsibility and try to come up with impactful performances. Kane Williamson, Devon Conway and Martin Guptill will hold the key for the visitors in the batting department whereas Mitchell Santner, Trent Boult and Tim Southee will be bowlers to keep an eye on.

Kensington Oval offers a balanced surface with something for both the batters and bowlers.  The average first innings total is 250 runs and teams chasing the game have won more matches on this pitch.

With a victory under their belt, the Windies would be confident of pulling another spectacular win. NZ on the other hand would be desperate to bounce back and level the series. We fancy the visitors to return back to their very best and emerge victorious. 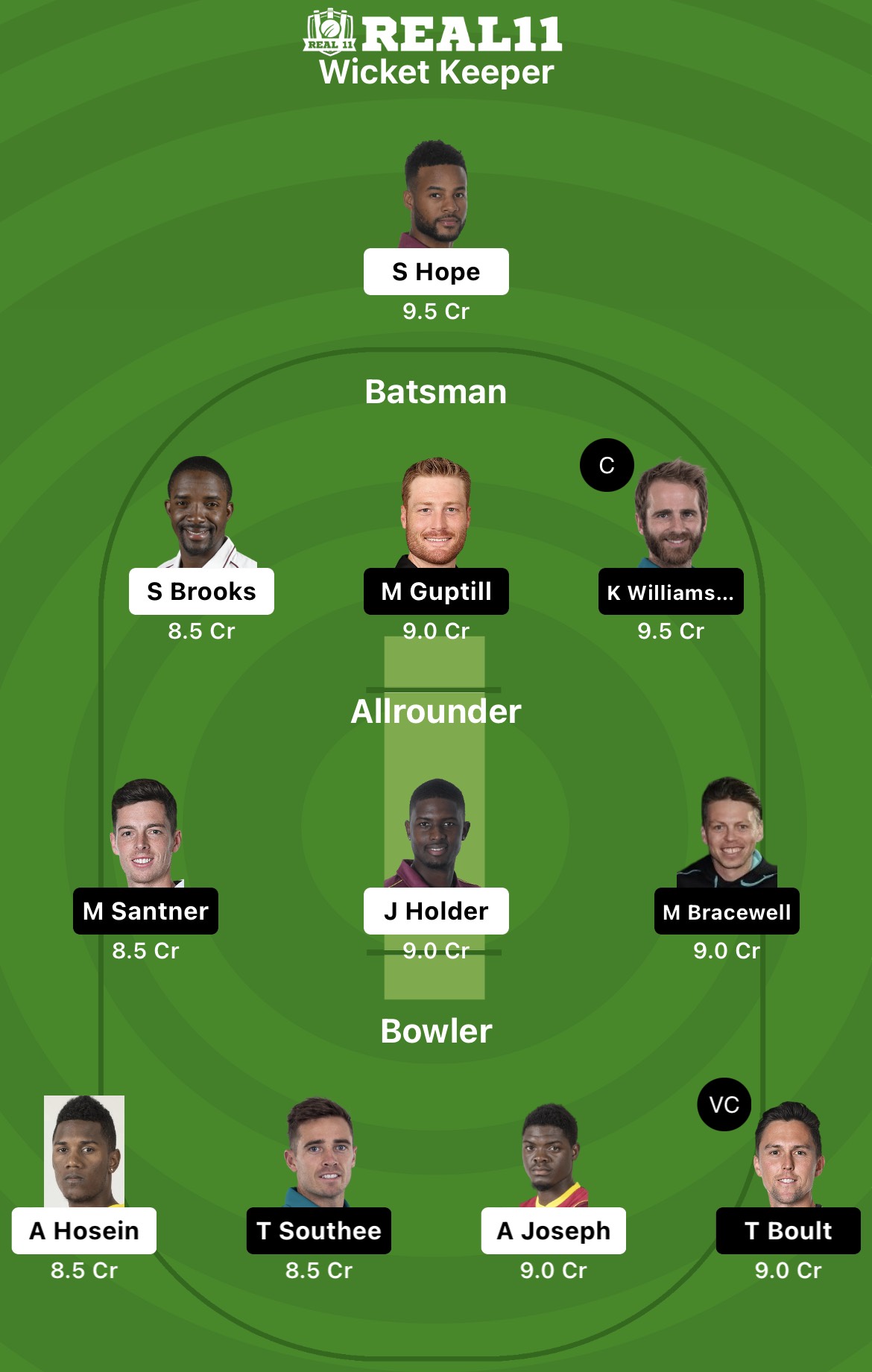