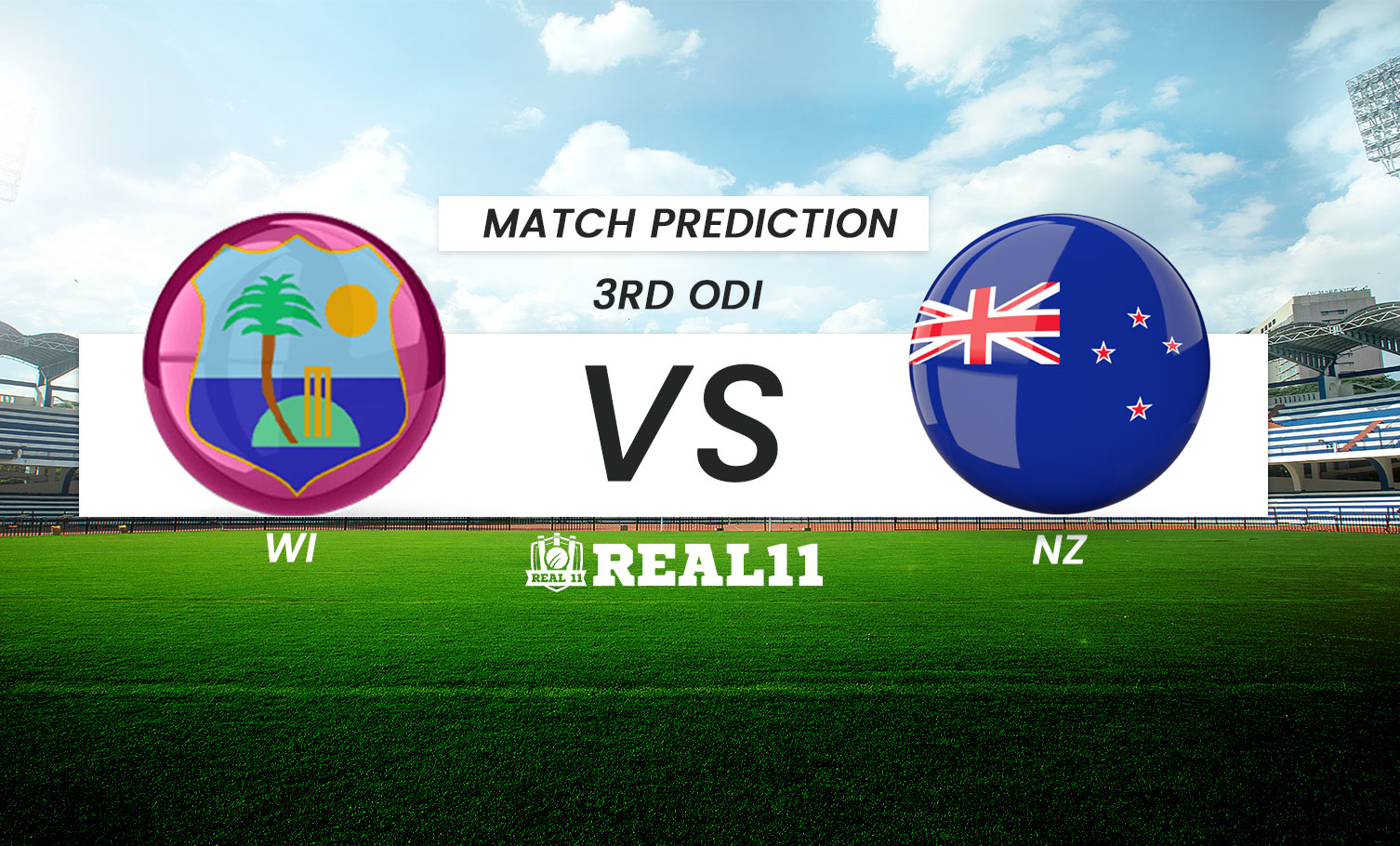 New Zealand produced an emphatic comeback in the three match series with a 50 run win over the Windies in the second ODI  New Zealand batted first and amassed a modest total of 212 runs. They had a dreadful start, losing three wickets for only 31 runs, including important dismissals of Martin Guptill, Devon Conway, and Tom Latham. Finn Allen and Daryl Mitchell's 84-run fourth-wicket stand rejuvenated the innings. After Mitchell was removed, wickets began to fall frequently. Jason Holder dismissed Finn Allen after he made a magnificent 96 runs off 117 balls. New Zealand's batting stalled after his dismissal, as they were bowled out for 212 in the 49th over.

West Indies lost 5 early wickets for just 26 runs during the chase. West Indies started off with a depressed and worn-out attitude. Trent Boult and Tim Southee's tight bowling was not met with any opposition from either of their middle or top order batters. Four wickets were taken by Southee for just 22 runs. Alzarri Joseph and Yannic Carriah attempted to resurrect the innings with their respective scores of 49 and 52, but they were unable to save their team as West Indies ultimately fell short by 50 runs.

Kensington Oval offers a balanced surface with something for both the batters and bowlers.  The average first innings total is 250 runs and teams chasing the game have won more matches on this pitch.

With the series tied at 1-1 expect a cracking finish. While NZ have looked sharp with bat in hand, Windies have done well with the ball. We fancy the visitors to edge past the Carribeans and clinch the series. 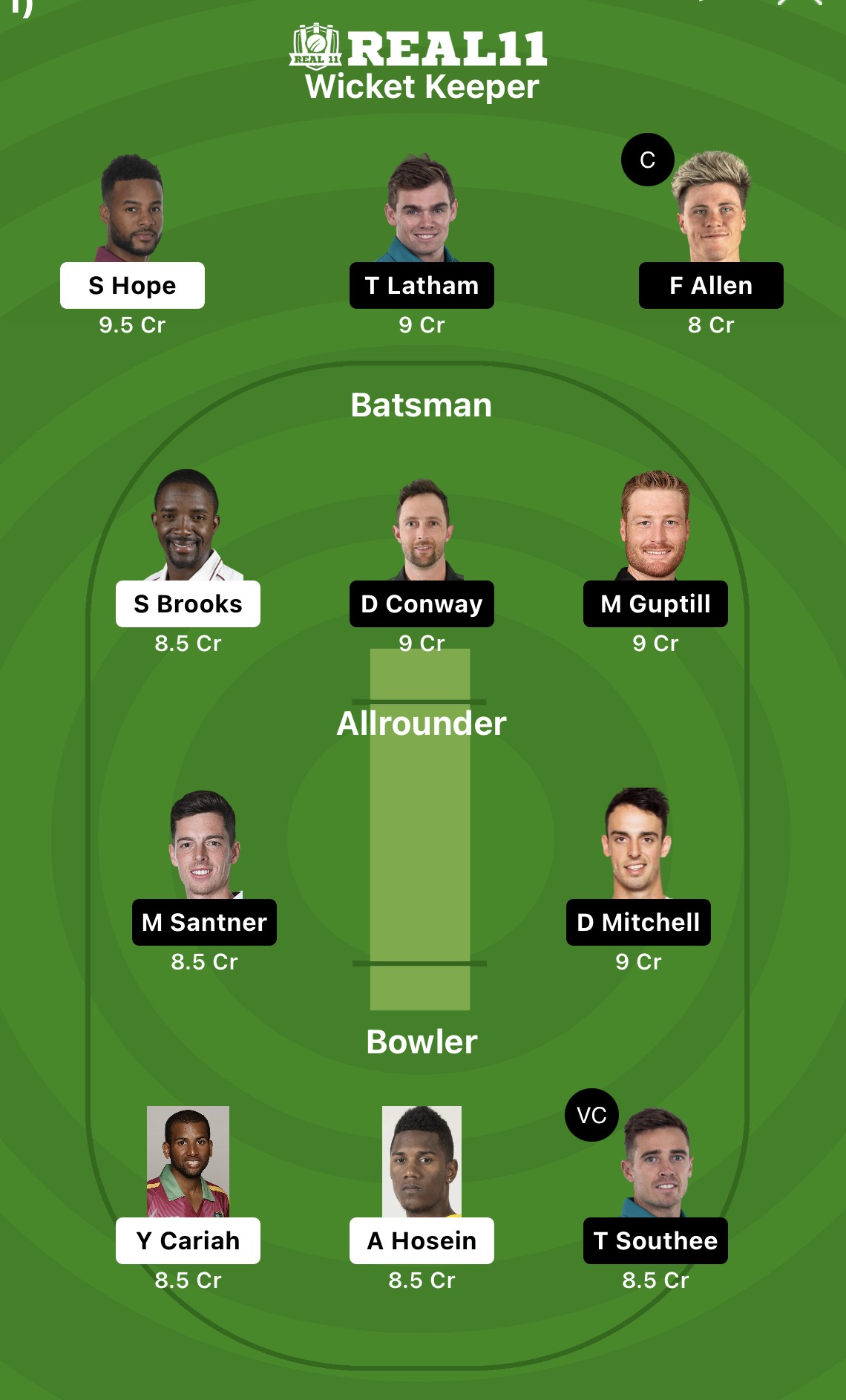