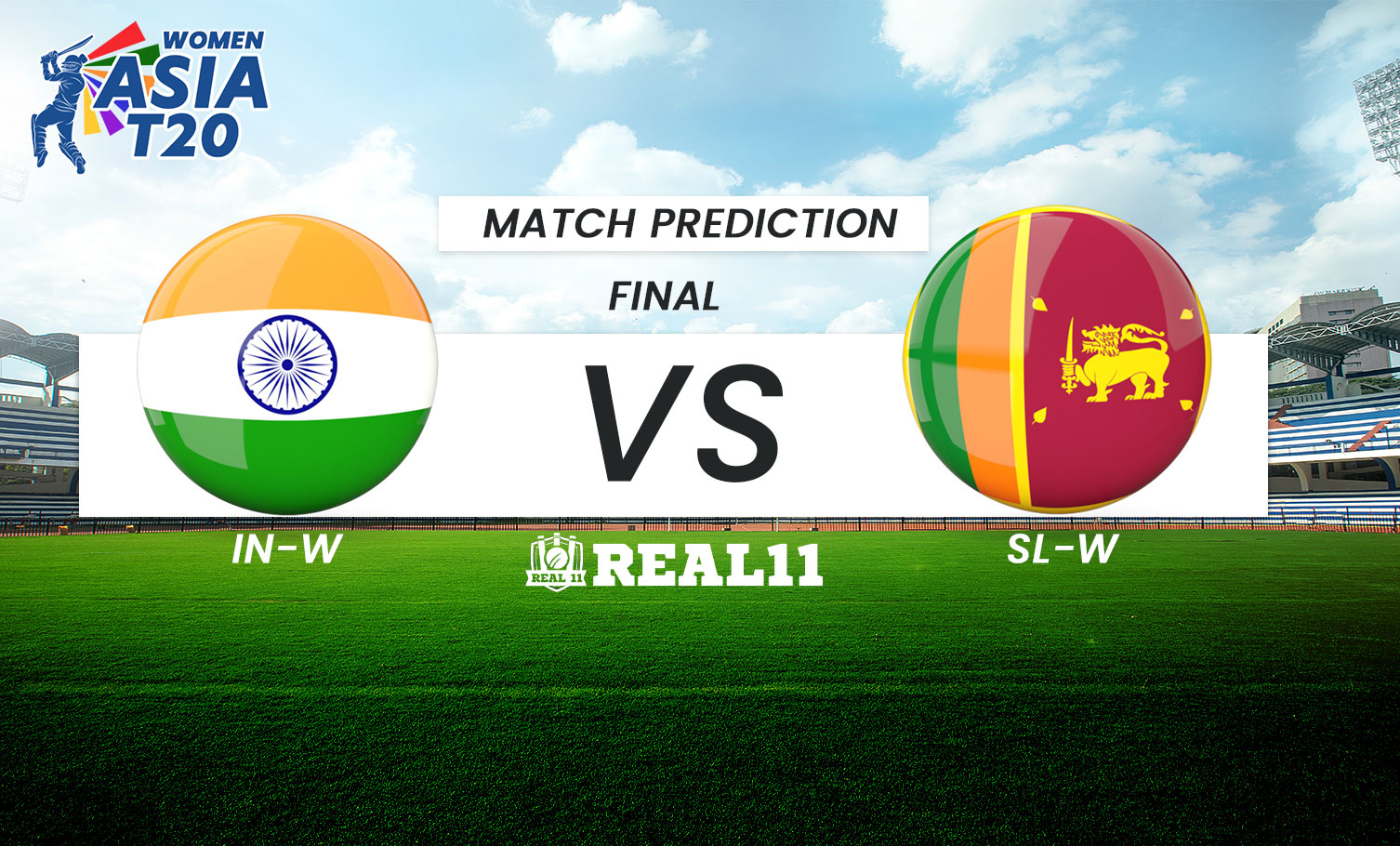 India Women will face Sri Lanka Women in the grand finale of the ongoing Women’s Asia T20 2022 on Saturday, October 15 at the Sylhet  International Cricket Stadium, Sylhet. Sri Lanka pulled off a miraculous heist against firm favourites Pakistan to seal a spot in the finals. Batting first, Lankans posted a below par total of 123. The Lankan bowlers however fought till the very end and eventually plucked a narrow 1 run win against Bismah Mahroof and co on Friday. They will now square off against six time champions India in order to claim the Asian crown.

Sri Lanka off late has done well in this competition.They have advanced to the title game four times in the last seven years. Bowling has been their strongest suit and they would rely on their bowlers to once again produce yet another favourable outcome on the night of the final. The skipper will however also be hoping her batters to chip in and make some valuable contributions with bat in hand.

India on the other hand have been a team to beat in the competition thus far.  They have played some excellent all round cricket to swat aside their opponents and are deservingly in the final. In the batting department they have the likes of Shafali Varma, Harmanpreet Kaur and Smriti Mandhana. Skipper Kaur and Mandhana although haven’t made any significant impact on the tournament so far. The duo will be itching to close off on a high. Deepti Sharma and Renuka Sharma will hold the key for the women in blue with ball in hand.

Ahead of the tantalising finale, let us have a look at how these two sides will fare out in Saturday’s clash.

Batting first has been the success mantra on this wicket. Teams batting first have won the majority of games at this venue as chasing has proven to be extremely challenging due to Syleht’s difficulty for batters to get going in the second innings of the game.

Both teams are recognised for their quality within their sides. India Women are just ahead than their counterparts in terms of batting firepower and current form. We fancy Harmanpreet Kaur and co to win this game and lift the prestigious trophy. 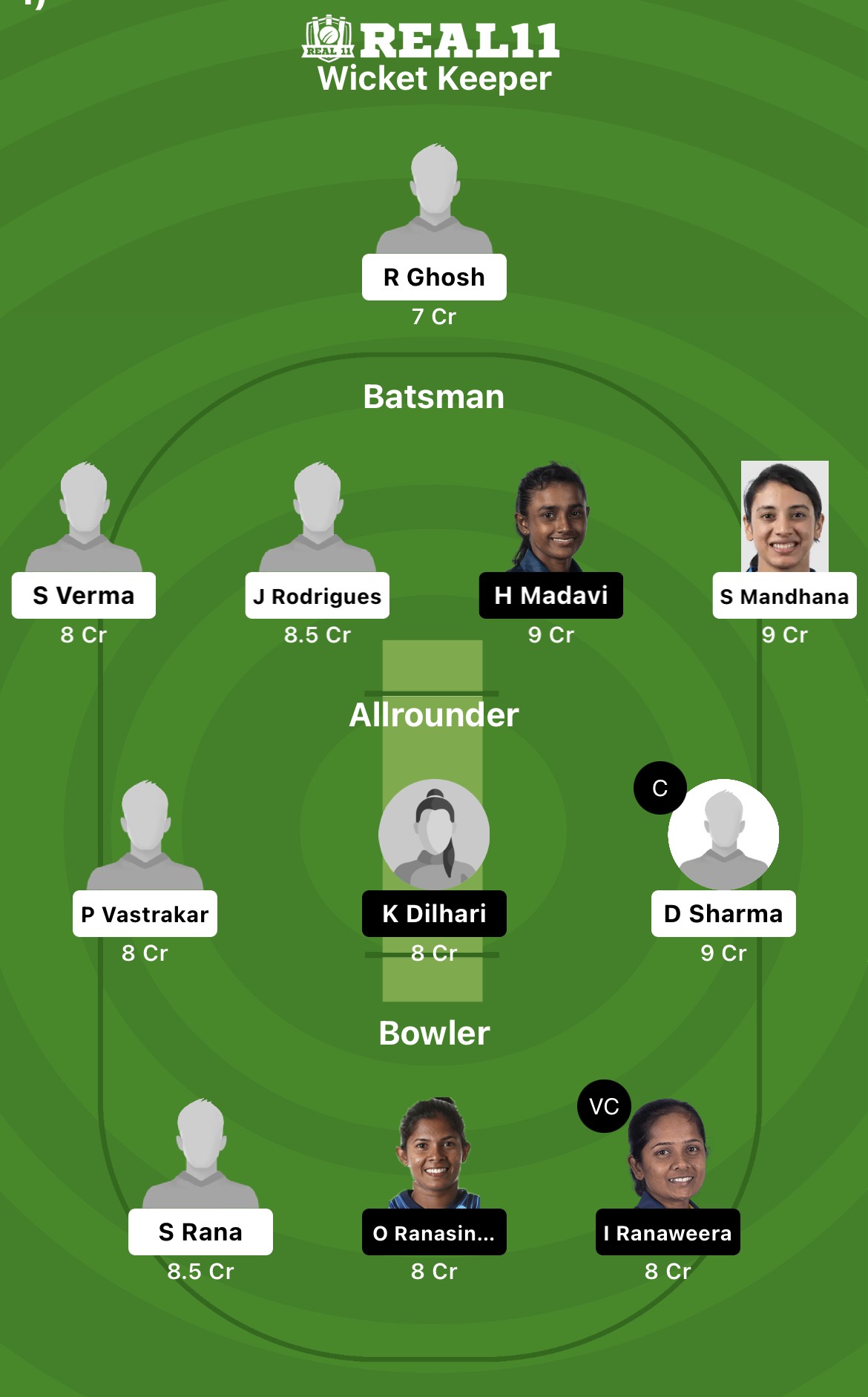