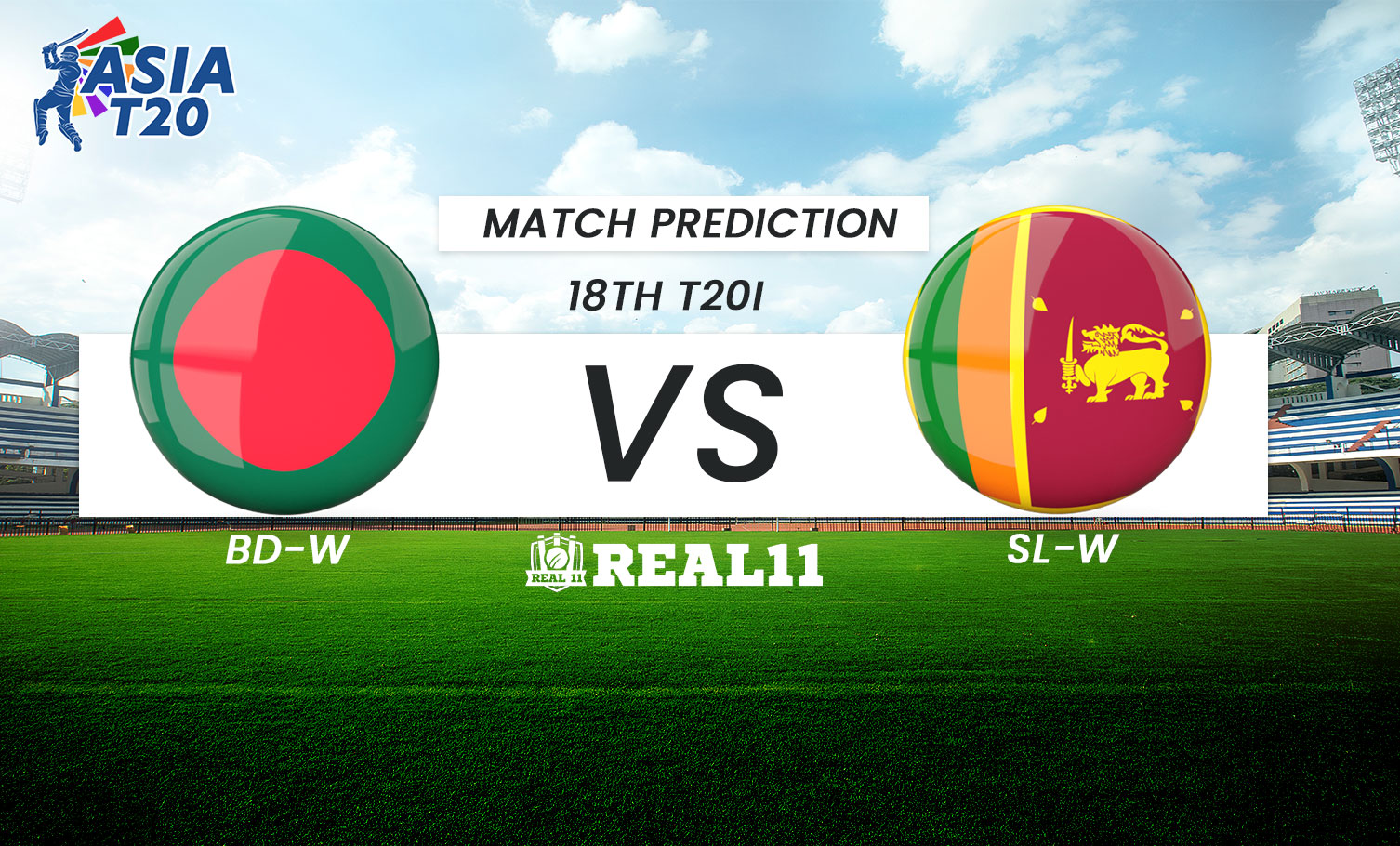 Sri Lanka is holding third place in the points table winning three out of four matches played so far in this league. They won their last match against Malaysia Women by a huge margin of 72 runs. While batting first they put up a score of just 105 combined. But Malaysia failed to chase the low-scoring total and were bowled out for just 33 runs playing for only 9.5 overs. Malsha Shehani led the bowling attack taking a four-fer. Sugandika Kumari and Inoka Ranaweera also picked two wickets each.

On the other hand, Bangladesh Women are in the fourth spot in the league standings. They have won two out of four matches this season. India Women defeated them by a massive 59 runs in the last match. India posted a 160-run target on the board with Shefali Verma hitting a fabulous fifty. Rumena Ahmed took three wickets to restrict the flow of runs. While chasing, the top three batters were successfully scoring runs but their wickets fell within 14.3 overs with 69 runs on board. Later the rest of the batters descended like a deck of cards to lose the match against India.

The wicket at the  Sylhet International Cricket Stadium assists spinners and bowling all-rounders. Toss stands as a crucial factor in this match as chasing might be a bit difficult on this slow and sticky wicket. Any score above 180 would be tough to chase on this surface in the second innings of the match.

Sri Lanka Women are performing better after their loss to India Women in the first match and are now on a three-game winning streak. Bangladesh Women on the other hand have some issues with their middle-order batters which they need to fix quickly if they want to proceed in this tournament. Hence, we back to the Sri Lankan team to win this match.