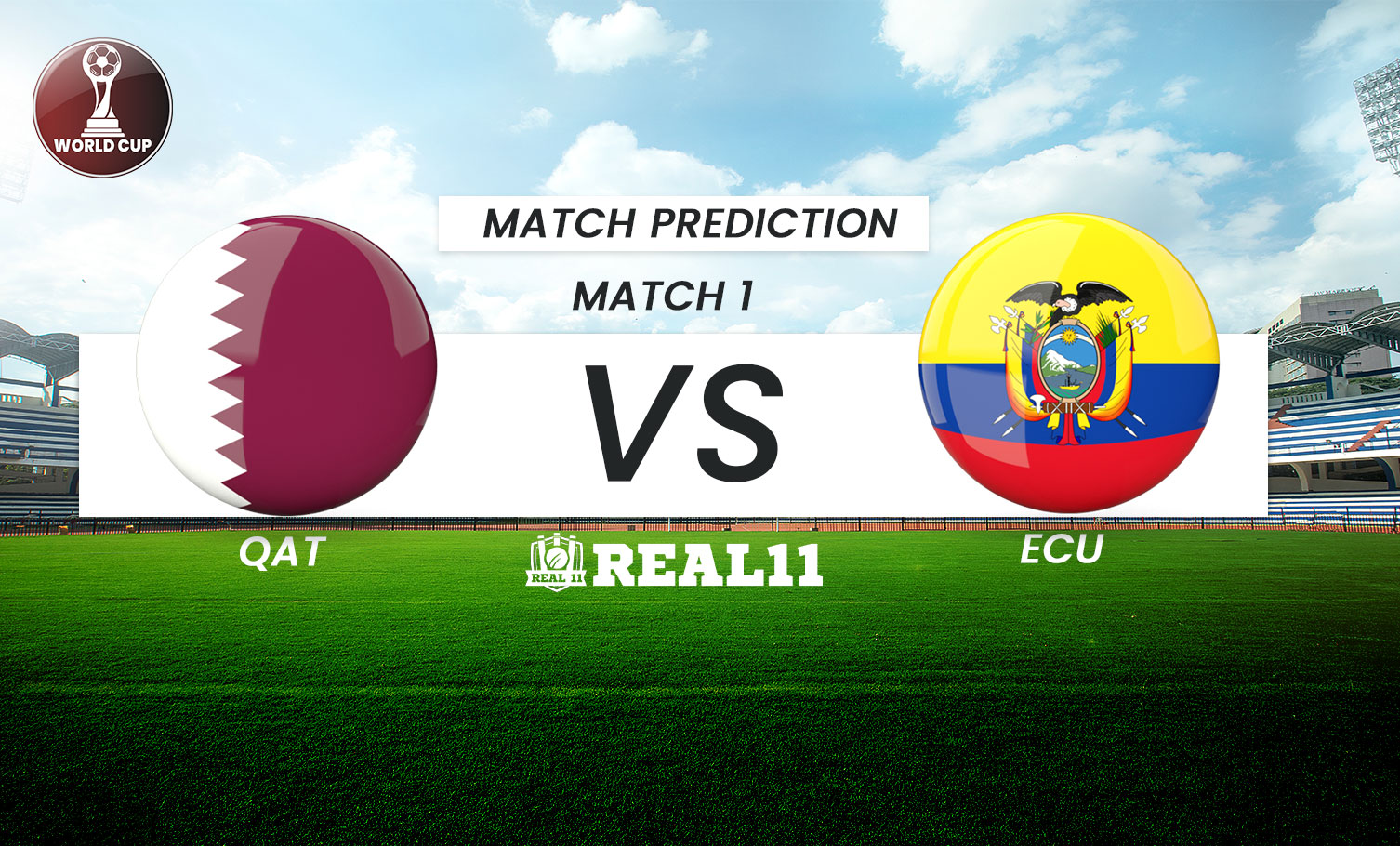 The 2022 Football World Cup is ready to kick off as hosts Qatar are set to take the field against Group A opponents, Ecuador. Ecuador reached the World Cup by frustrating South American opponents with their dogged defence, conceding only 19 goals in CONMEBOL qualifying, the joint-lowest of any team not named Argentina or Brazil who ran away with the results.

La Tri are competing in the World Cup despite a challenge to their eligibility from fellow South American country Chile. The appeal was surrounded around Byron Castillo’s eligibility as an Ecuadorian national, and while his qualification was upheld in court, Ecuador were found to have forged some documents and received a points deduction for qualifying in the following World Cup cycle.

Enner Valencia had a Haaland-like 13 goals in 12 Super Lig games this season for Turkish side Fenerbahce, including three consecutive heading into the World Cup break. When you combine that with Valencia's exceptional national team record of 35 goals in 74 games, it's clear that if anyone is going to put the ball in the back of the net for Ecuador, it'll be the grizzled veteran, who stands head and shoulders above everyone else in the team. Valencia has scored four of Ecuador's seven goals since the beginning of October 2021, while he was on the pitch.

Meanwhile, Qatar, qualified automatically as World Cup hosts, and will be eyeing to take advantage of home conditions to surprise the world in the tournament's opening fixture.

Ecuador is favourites to win this game, but Qatar benefits from being the home team, which cannot be overlooked.

The World Cup host impact is undeniably genuine, as recent hosts can confirm. Mexico produced its best two World Cup results in the two tournaments it hosted, South Korea reached the semifinals of the 2002 World Cup, which it co-hosted, and even South Africa produced some shocking group stage results as massive underdogs in 2010 before being cruelly eliminated on goal differential.

QAT: The nation's hopes will rest mostly on the shoulders of star striker Almoez Ali. The 25-year-old is now playing for Al Duhail SC in the Qatar Stars League (QSL) and has been in excellent form. In both the 2021 Gold Cup and the 2019 AFC Asian Cup, he was the leading scorer. He is Qatar's third-highest goal scorer, and his performance might determine the outcome of the first game.

ECU: Enner Valencia, a star attacker for his current team Fenerbahce, with 13 goals in 12 Super Lig games this season. Given his tremendous form, he should be the

While neither of these two sides is expected to go far in the competition, there is always a country that surprises everyone when the World Cup rolls around. Qatar, as the host nation, will have some local fans on their side, as well as a boost of confidence from having the world's attention on their country.

In reality, considering their recent defensive record, Ecuador should come out on top with three points.

We predict Ecuador to secure a 1-0 win over the hosts.