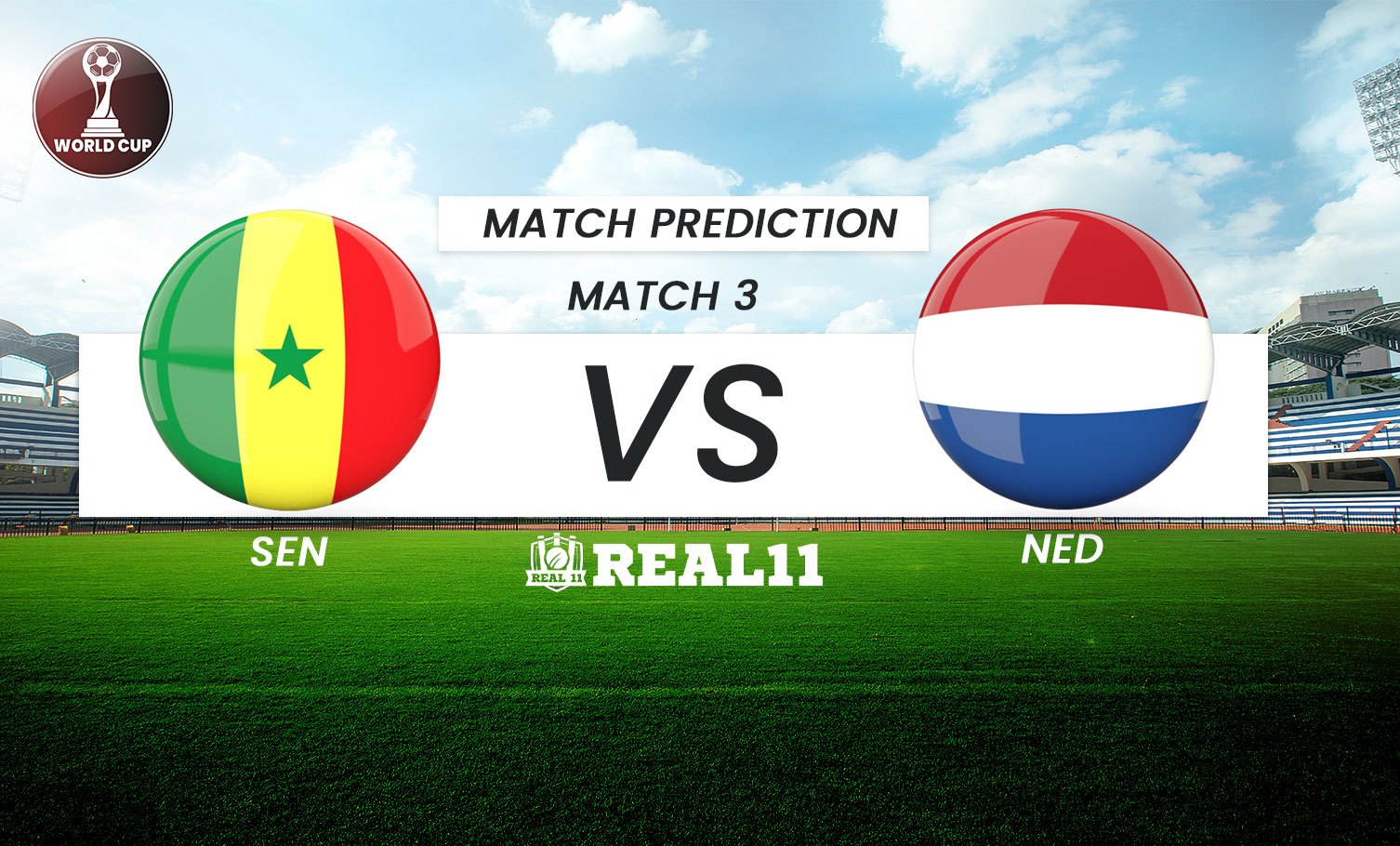 Senegal will face Netherlands in the third fixture of the World Cup 2022 on November 21. While the dutch enter their first World Cup since 2014 in supreme form, the current winners of the Africa Cup of Nations have a formidable defensive line. Since 2021, when Louis Van Gaal came out of retirement and was hired as manager for his third spell, the men in orange have gone 15 games without a loss.

The Netherlands, led by Louis van Gaal, enter the World Cup in good shape after reaching their second straight UEFA Nations League final. Despite failing to qualify for the 2018 World Cup in Russia, the Oranje advanced to the semifinals under Louis van Gaal in 2014, losing to Argentina in a penalty shootout following a goalless draw over 120 minutes.

Sadio Mané of Senegal was forced to withdraw from the FIFA World Cup 2022 due to a fibula injury sustained against Werder Bremen in the Bundesliga earlier in November. Mané's two game-winning penalties against Egypt won Senegal's first-ever Africa Cup of Nations triumph.Mane’s absence in attack leaves a glaring gap.

SEN: Kalidou Koulibaly of Chelsea is widely considered as one of the game's top all-around defenders, and he has earned a stellar reputation for it. Another player to keep an eye on is Senegalese goalkeeper Edouard Mendy.

Senegal will struggle to score without Mané, who has either scored or assisted on nine of the country's past 14 competitive goals. The Netherlands, who will also be without a key player in Memphis Depay, should have enough firepower to get their campaign off to a strong start. Louis van Gaal's squad should defeat the African team by 3-1. 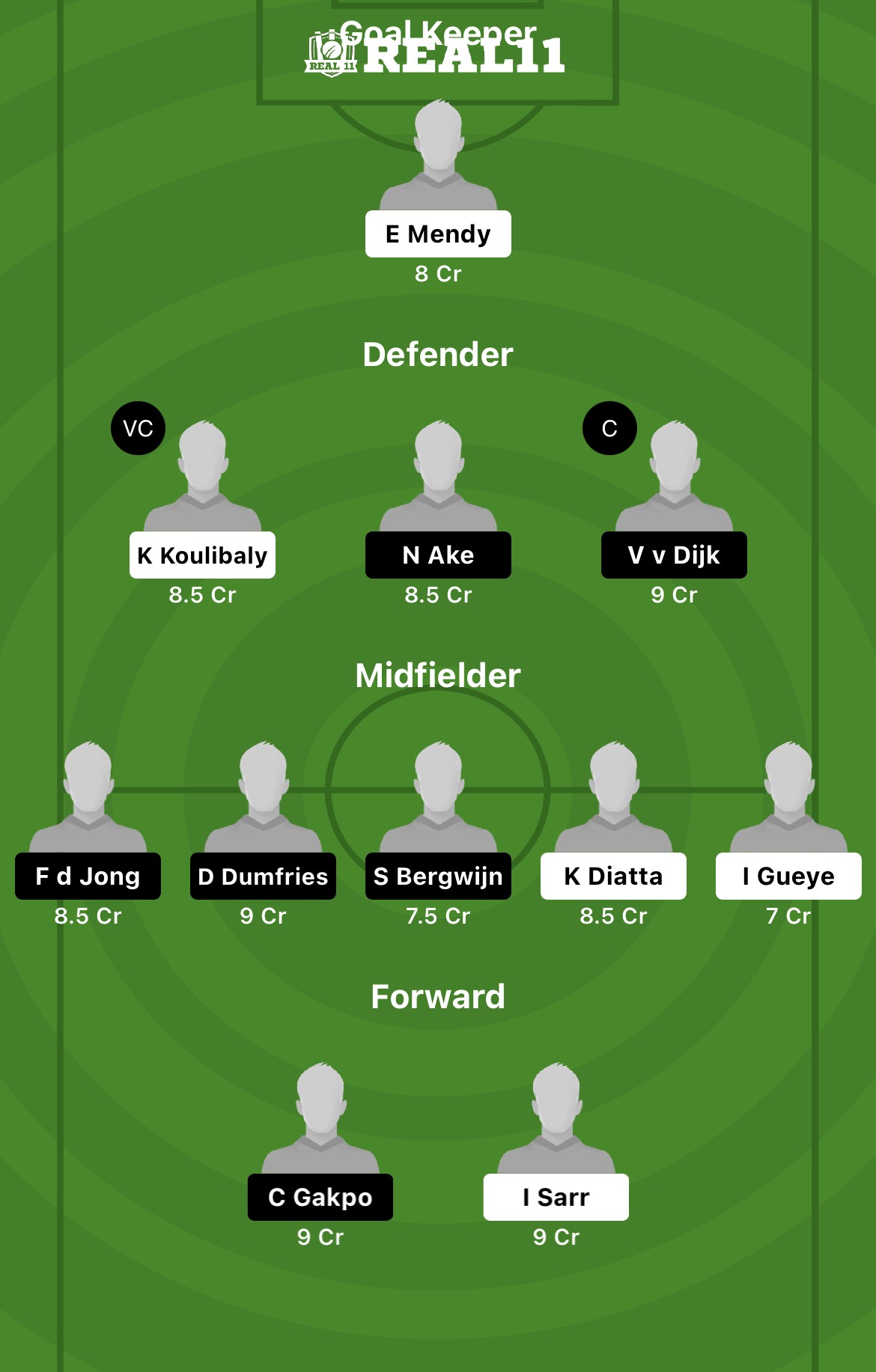