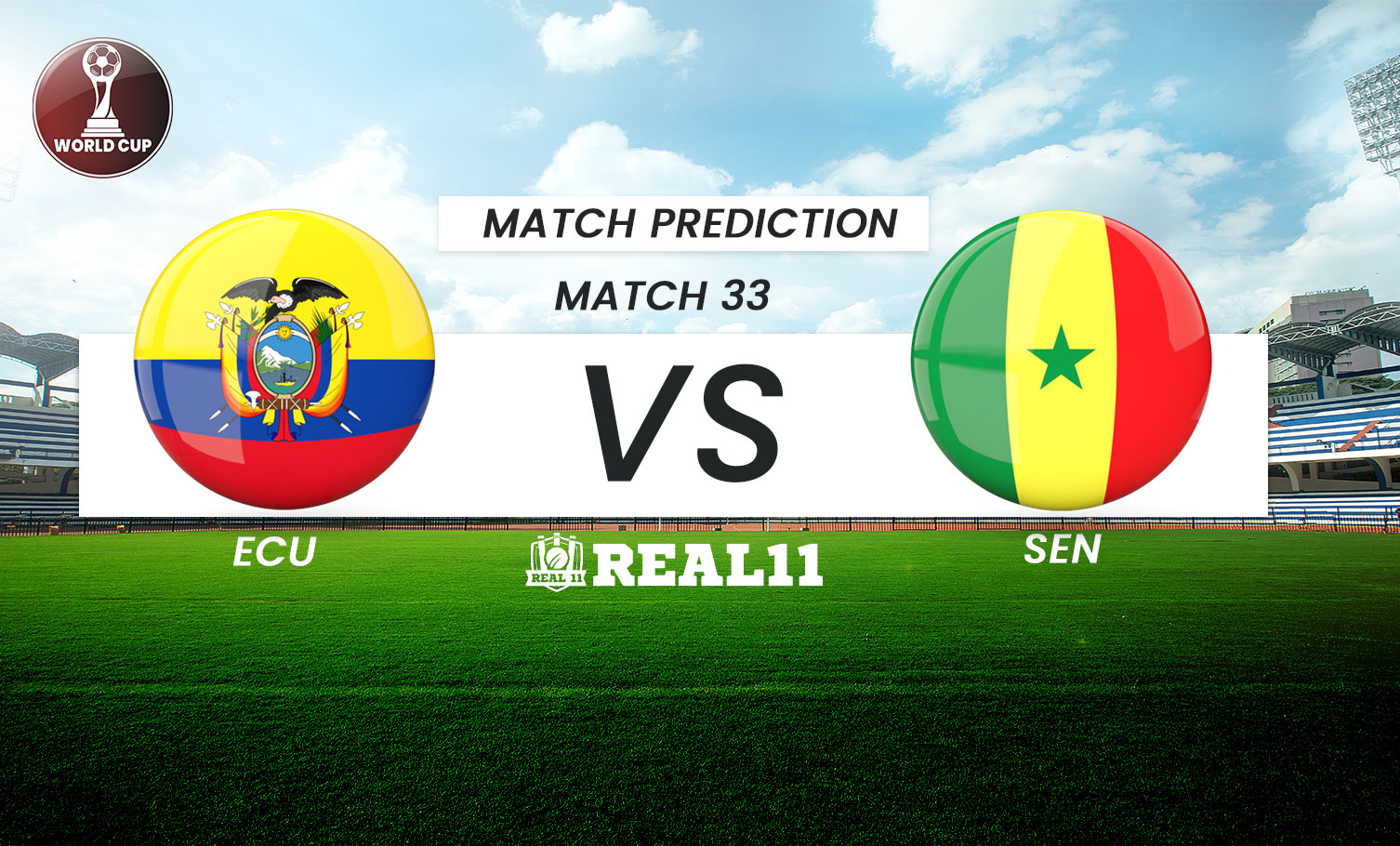 With the aim of sealing their position in the knockout stages, Ecuador will take the field against African giants Senegal in Group A fixture at the Khalifa International Stadium on Tuesday, November 29.

Ecuador have made a promising start to the tournament and are appropriately at the top of Group A standings with 4 points to their name. They are within touching distance of the last 16 and a win against Senegal will cement their place.

Gustavo Alfaro has been praised around the world for his tactical prowess, setting up his side with a balance to attack with proficiency and also defend in numbers when needed.

Ecuador secured a 2-0 victory over Qatar on matchday 1 thanks to a brace from star man Enner Valencia, who once again proved to be the match winner in ECU’s second match against the Netherlands, securing a draw with his 49th minute strike to neutralise Cody Gakpo’s breathtaking opener.

Unsurprisingly, Valencia sits top of the World Cup scoring charts on three goals and is expected to continue his golden run if he is deemed fit for the game.

If Ecuador claim all three points, they will advance through the knockout round of the tournament and could possibly finish as Group A winners.

Senegal have also given themselves a good chance of qualifying from Group A, owing their clinical victory over hosts, Qata on matchday two of their World Cup campaign.

In an impressive display, the Lions of Teranaga dismantled Qatar. Strikes from Boulaye Dia, Famara Diedhiou and Bamba Dieng grabbed all three points at the Al Thumama Stadium.

Senegal will once again have to contend without their star forward Sadio Mane, who was earlier this month ruled out of the competition citing an injury. Manager Aliou Cisse will hope his strike duo of Dia and DIedhiou can continue to dazzle in his absence in their final group match.

ECU: Pervis Estupiñán will have the onus to patrol the back line and restrict Senegase quick forwards to go past him.

SEN: Senegal have a potent midfield in the form of Namplays Mendy and Idrissa Gueye. Winger Ismalila Sarr will also be a player to watch out for.

We predict the match to go right down the wire with both teams grabbing a point each. 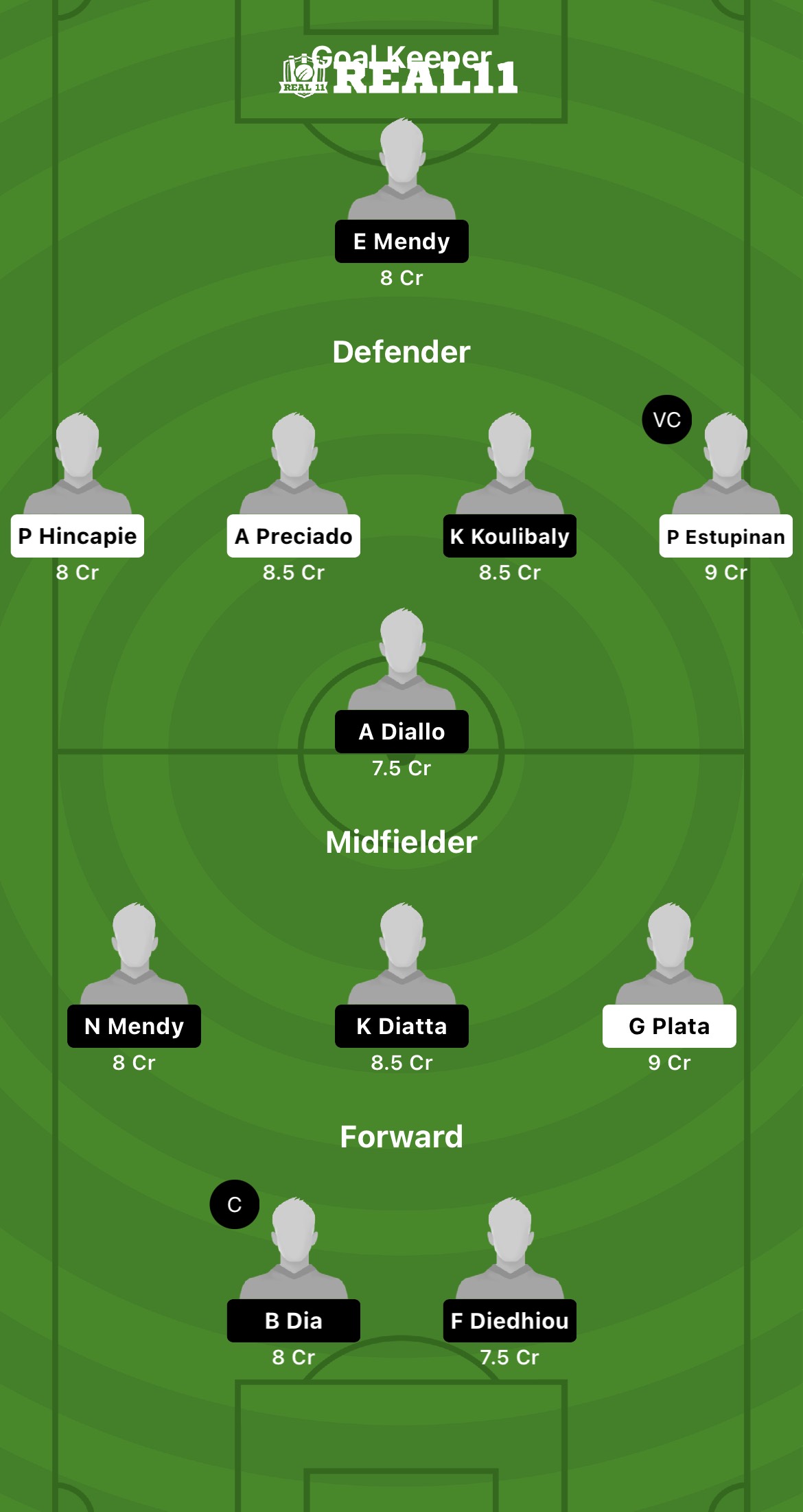