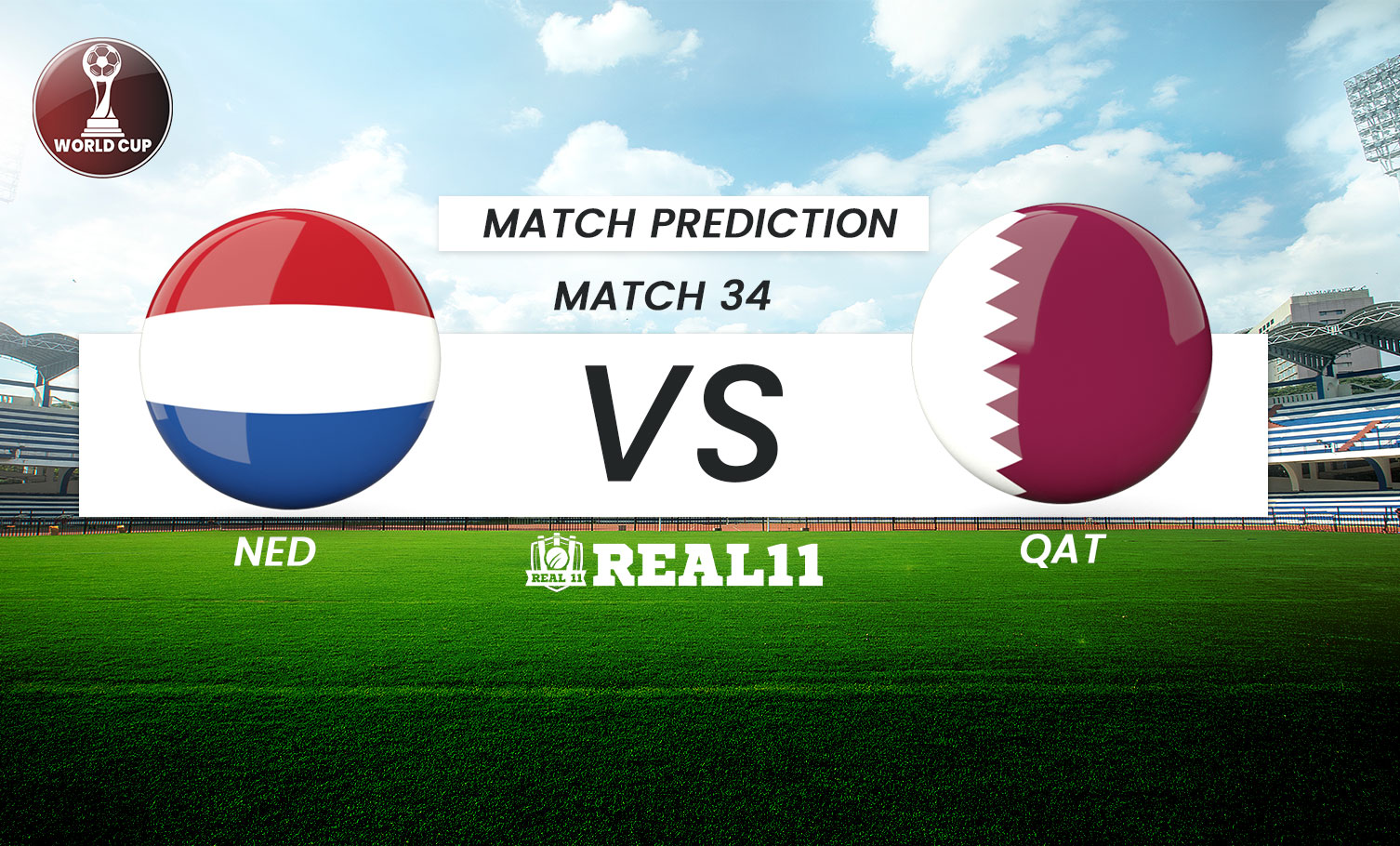 In this Group A encounter, the Netherlands will be furious against the host team, Qatar. The Dutch side is aware of the fact that anything apart from a loss will make it eligible for the Round of 16. The hosts on the other side know they are out of the tournament and will play for their pride in this match.

The hosts lost to Ecuador in their inaugural game. They faced another defeat against Senegal in their recent fixture. Despite an unfortunate result in the first game, Felix Sanchez’s playing XI will be optimistic as they finally opened their goal-scoring tally in the form of Mohammed Muntari's header against the Senegalese side despite losing the game.

On the other, the Dutch side is yet to taste a defeat in this season of the World Cup. Their last match against Ecuador made them stand on the edge of a cliff. They somehow managed to reclaim a 1-1 tie with help of Cody Gakpo’s goal in the 6th minute of the game, but Enner Valencia scored a stunner in the 49th minute to equalise the game.

NED: Memphis Depay has now started off the bench for two consecutive matches in this tournament, despite having fitness issues, but it is no surprise that the Barcelona attacker could come in for a start in this game.

QAT: Mohammed Muntari scored a stunner against Senegal which could earn him a forward slot in the Playing XI here.

Qatar will play for their pride and will be determined to give their supporters something to cheer for in their final match. But our assumptions are fully inclined towards none other than the Netherlands. Van Gaal’s team has demonstrated impactful performance in this World Cup so far and we are expecting them to end their group-stage campaign with seven points.