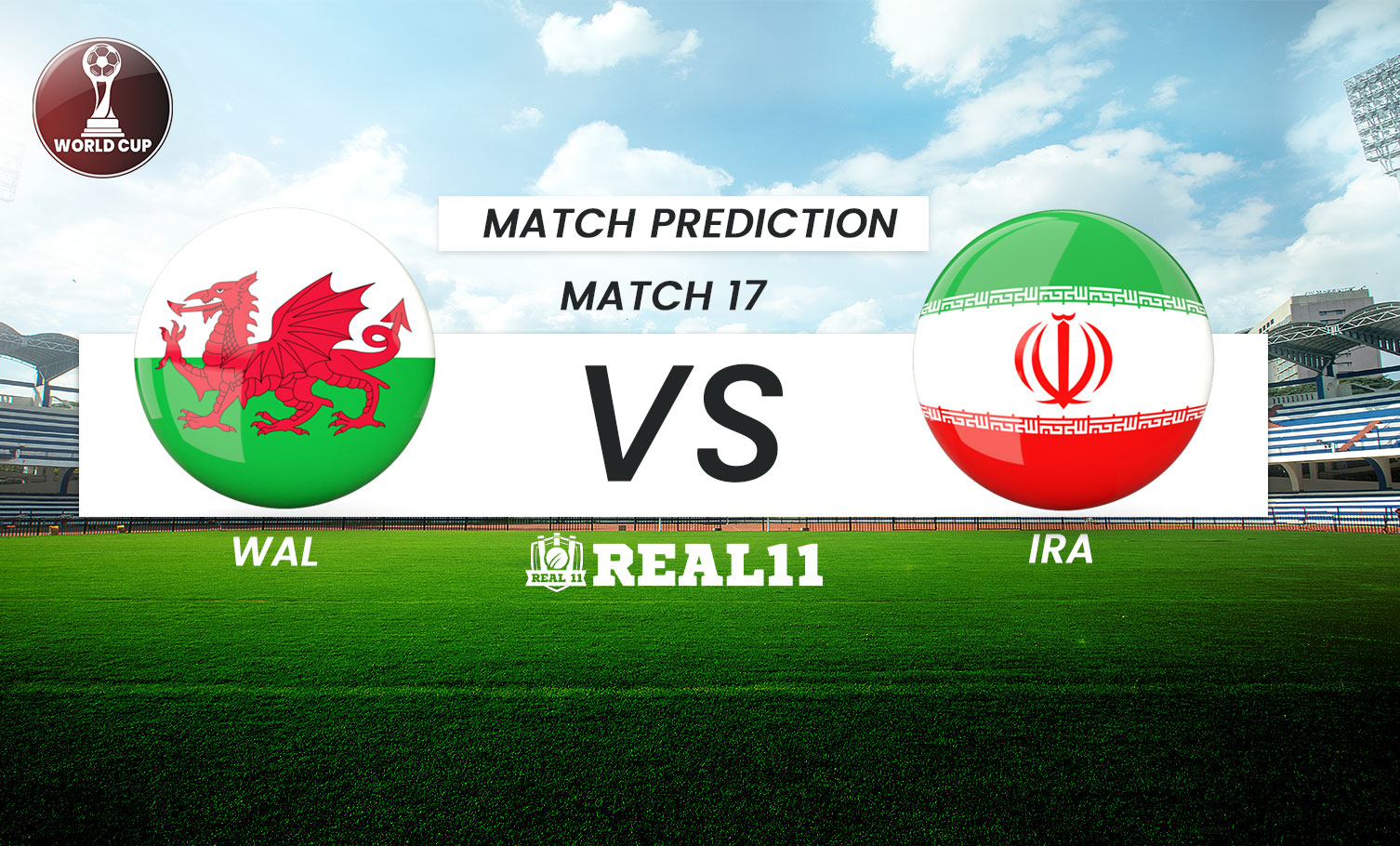 Wales and Iran will square off in match 17 of the ongoing edition of the football world cup. Robert Page’s squad are coming form a 1-1 draw against the USA whereas Iran must be still recovering from the 2-6 thrashing they suffered against England in their opening fixture.

Both Wales and Iran know this match holds paramount importance as far as the qualification is concerned. They know that a win in this game will be a firm step towards qualifying for the round of 16. Particularly for Wales, who have qualified only for the second time since 1958. After 1958, when they advanced to the quarterfinals, the Dragons did not qualify for the final stages between 1962 and 2018. Iran, on the other hand, is a more regular participant at the World Cups. Since making their debut back in 1978, this is their fifth world cup

Wales were below par against the US in the first half; in fact, they were lucky to remain in the game for the first 45 minutes. They made a hash of numerous opportunities in the second half before their star player Gareth Bale converted a penalty to score his first World Cup goal. Wales have won only one of their last six games. If Bale scores in this match, he will become the leading goalscorer for his nation in a world cup, along with Ivor Allchurch.

A loss or even a draw would likely end the World Cup campaign for Iranians. They are already in a precarious position in terms of goal difference due to their 2-6 battering against the Three Lions. They ought to win this match to stay in contention.

WAL: Wales will hinge largely on Gareth Bale who got them over the line in the last game. He is arguably one of the greatest wingers of his generation, who will play a critical role in today’s clash.

IRA: Mehdi Taremi will be the key player for Iran. He has a knack for scoring goals and we fancy him to have a good game.

Iran has made remarkable strides as a footballing force in recent decades. It would be inappropriate to assess them based on the outcome of the 1978 meeting. Iran will overcome Wales 2-0 to keep their hopes of competing in the World Cup 2022 alive.