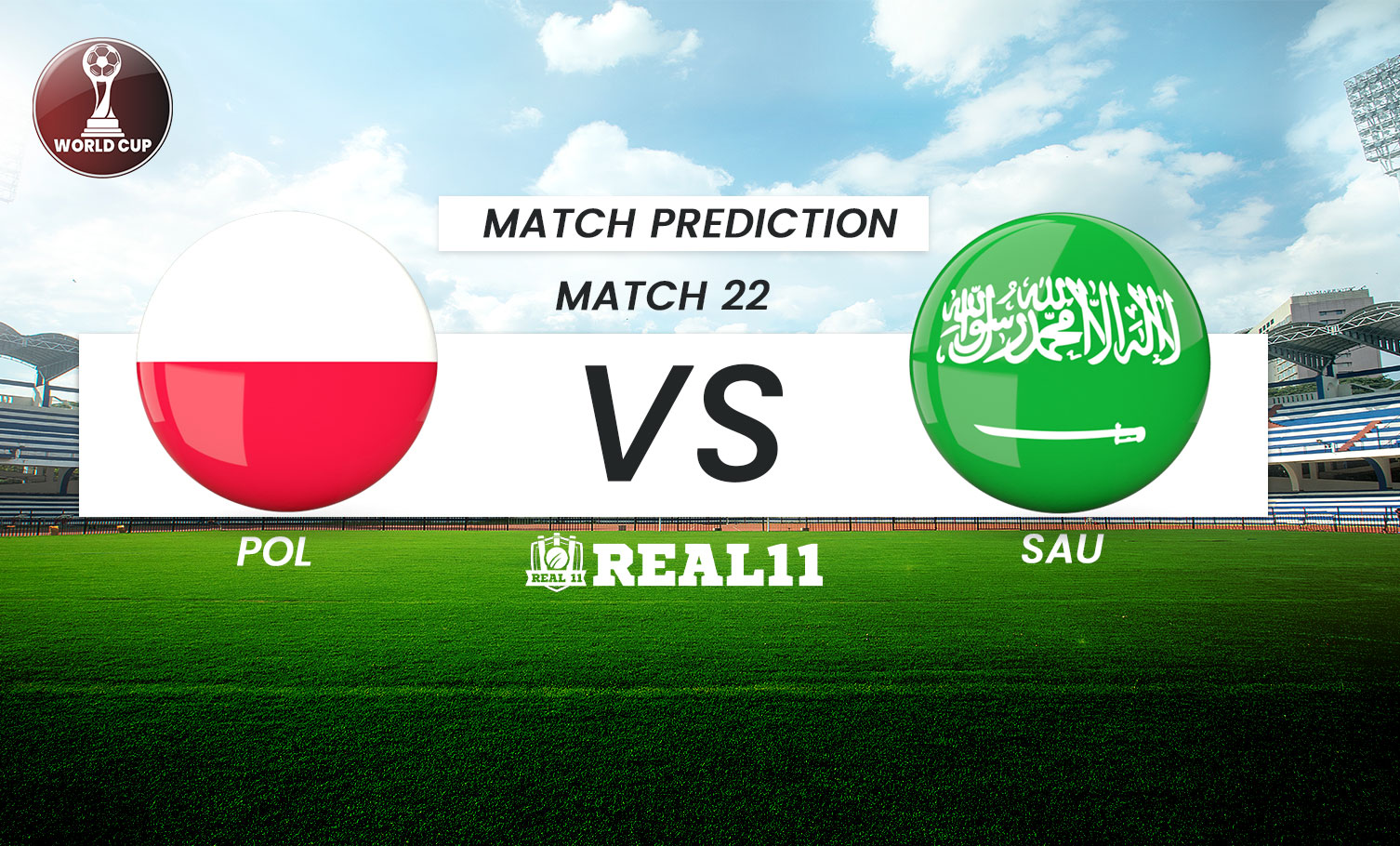 Poland and Saudi Arabia will play their second Group C encounter on November 26. Saudi Arabia will be on a high following their thrilling 2-1 triumph over Lionel Messi’s Argentina. Poland, on the other hand, is coming off a goalless draw against Mexico.

Saudi Arabia stunned Argentina in their opening encounter, causing the first upset of the World Cup 2022. Even a draw in this match will almost certainly guarantee a place in the knockout phase for the second time since 1994. Poland, which has competed in World Cups since 1938, is regarded as one of the most formidable teams. The odds were stacked against the Green Falcons in their first match against La Albiceleste, and they will be again when they face Poland in their second match. Herve Renard's team has lost nine of its ten World Cup games against European opponents, including the past eight. But, with a home advantage in the Middle East, Saudi Arabia will enter the field with the intent of changing a lot of things in their history book.

Poland was given the opportunity to grab all three points against Mexico. Guillermo Ochoa made a fantastic save to save Robert Lewandowski's penalty. With a win, they would be able to resurrect their prospects of advancing to the knockout rounds. Full-backs Nicola Zalewski and Matty Cash are anticipated to play significantly more aggressively in this encounter in order to exploit Saudi Arabia's potentially hazardous attacks.

POL: Arkadiusz Milik, along with Lewandowski, is likely to pose a threat for the Saudi defence.

Saudi Arabia will frustrate Poland with all of their might and settle for a 1-1 draw, securing a place in the next round. 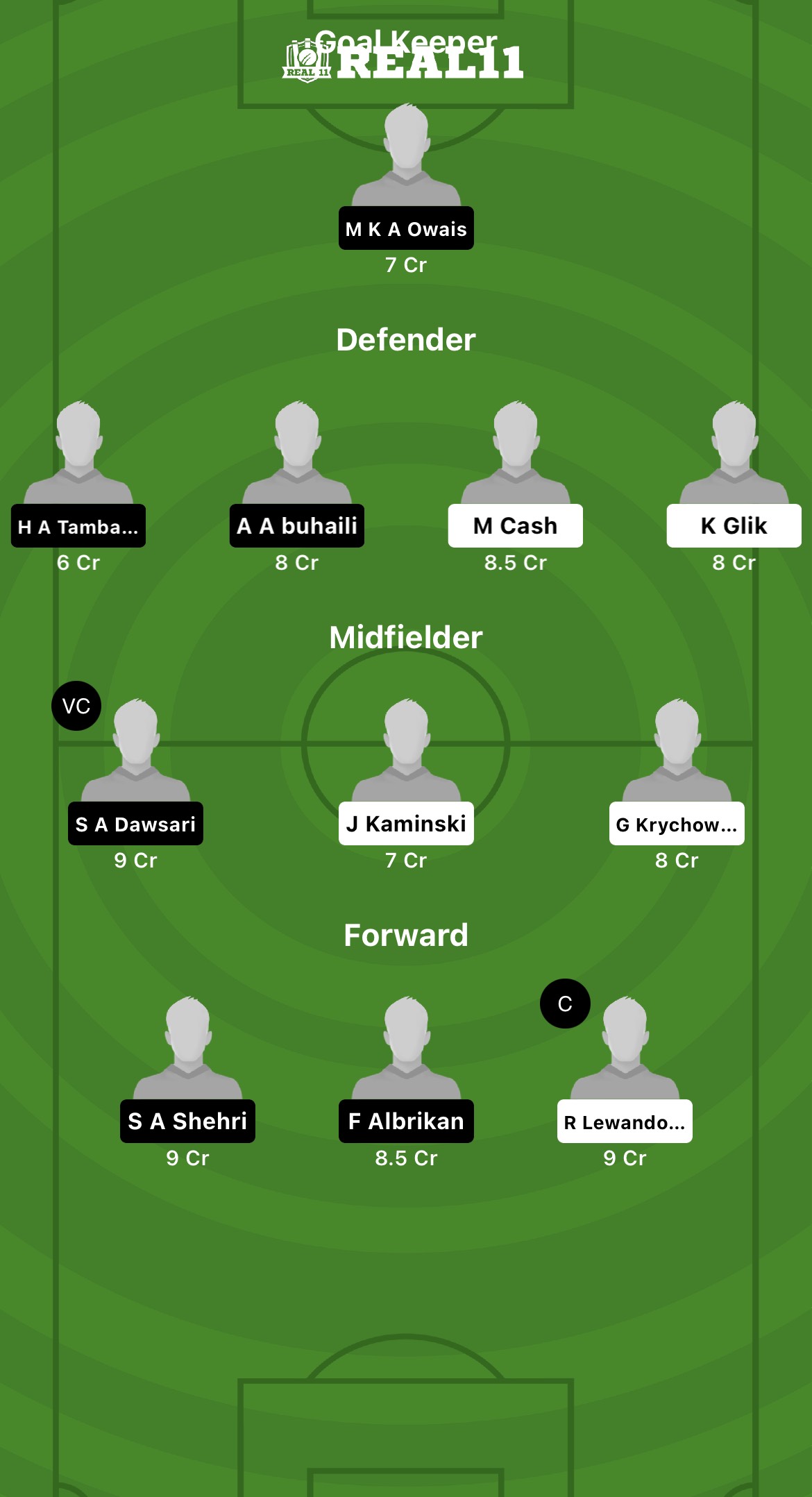